Another installment in this massive selling football franchise.

FIFA 14 has been announced by EA, and this is kind of a shocking news… OK not really. But the game contains a bunch of new features and we also have some screenshots for it.

The game will be released on the PS3, Xbox 360, and PC. No Wii U version has been revealed which is a bit weird because they there’s no point in hiding that version. They did say that more platforms will be announced later.

“FIFA 14 will play the way great matches are contested with build up through midfield, tension throughout the match as chances are created, and incredible finishing,” said David Rutter, Executive Producer for FIFA 14. “Opportunities in FIFA 14 will be rewarding and great goals will look stunning.”

There are some new features like Pure Shot and Real Ball Physics and here’s a description of that:

Finishing has been transformed with Pure Shot so players have the intelligence to adjust their stride and approach angle to find the best position for hitting the back of the net. Well-hit balls feel more exhilarating and rewarding. New shot types include pure strikes, as well as off-balance and rushed shots. Plus, Real Ball Physics now determines the trajectories of balls, enabling players to kick the ball with force from distance, drill low rising shots with accuracy, and blast dipping or turbulent shots, just like real players.

There’s no release date for the game yet but it will probably be released sometime later this year. The game contains 500 officially licensed clubs as well. 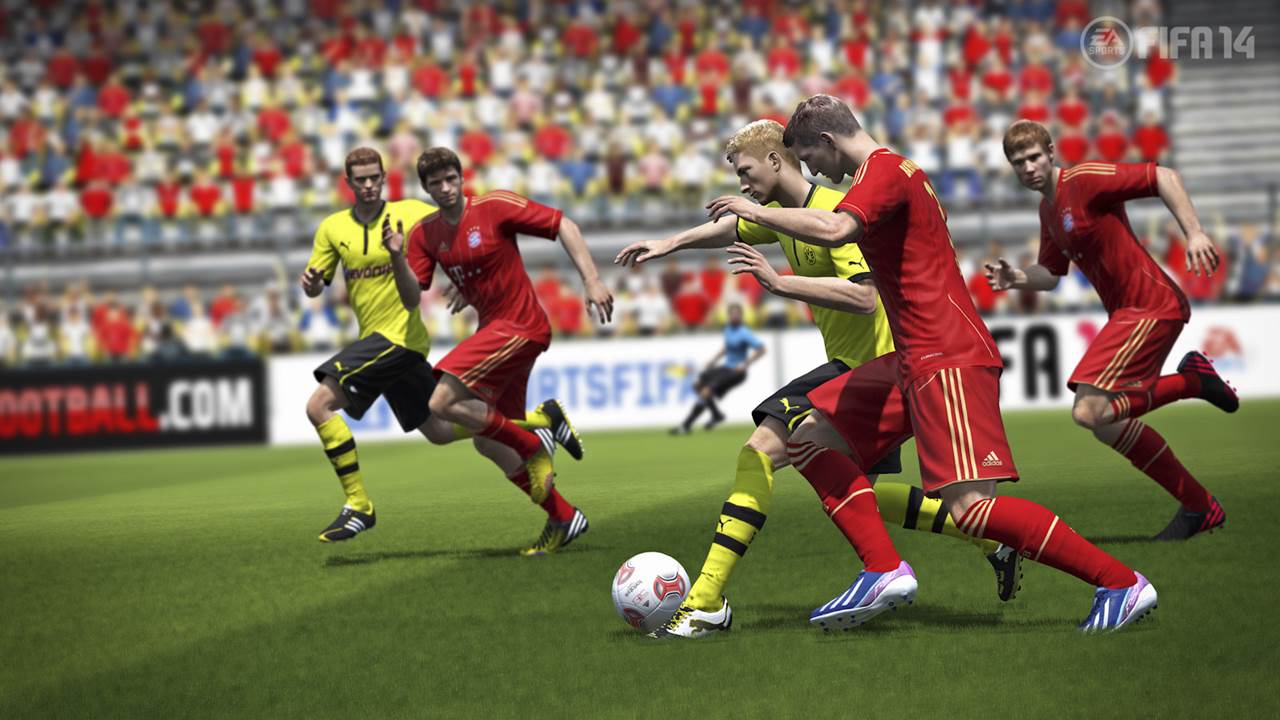 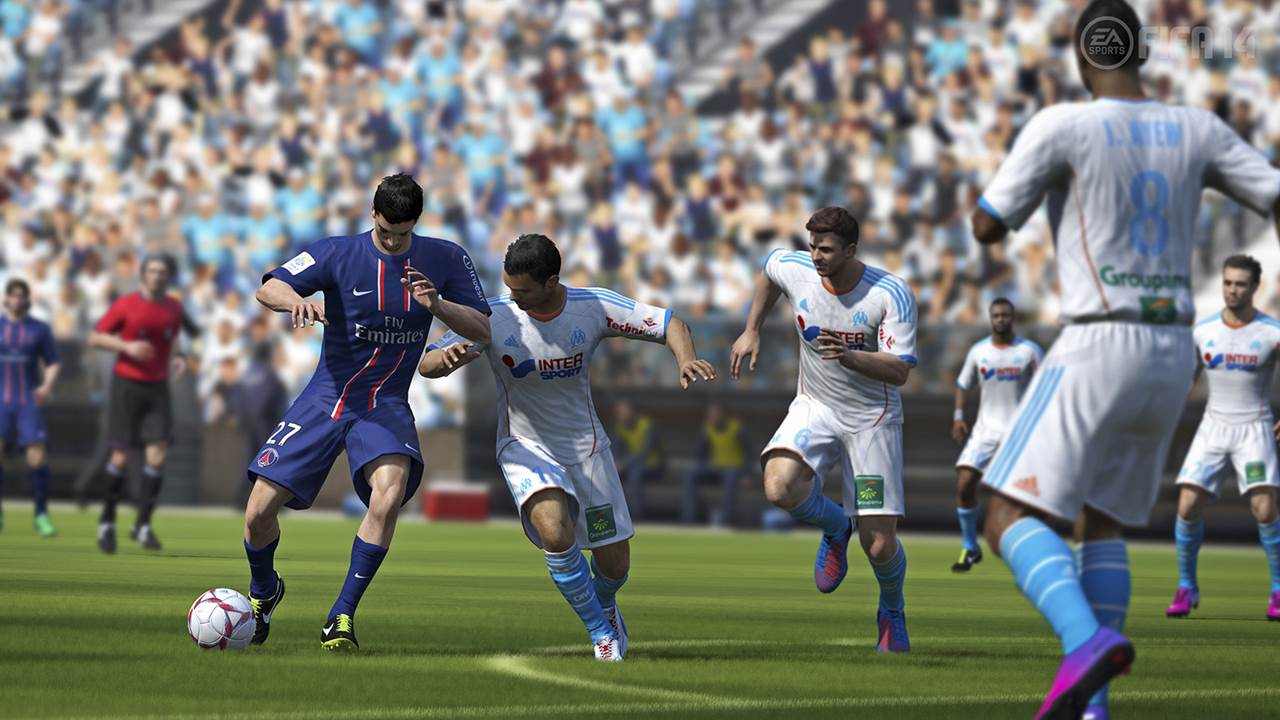 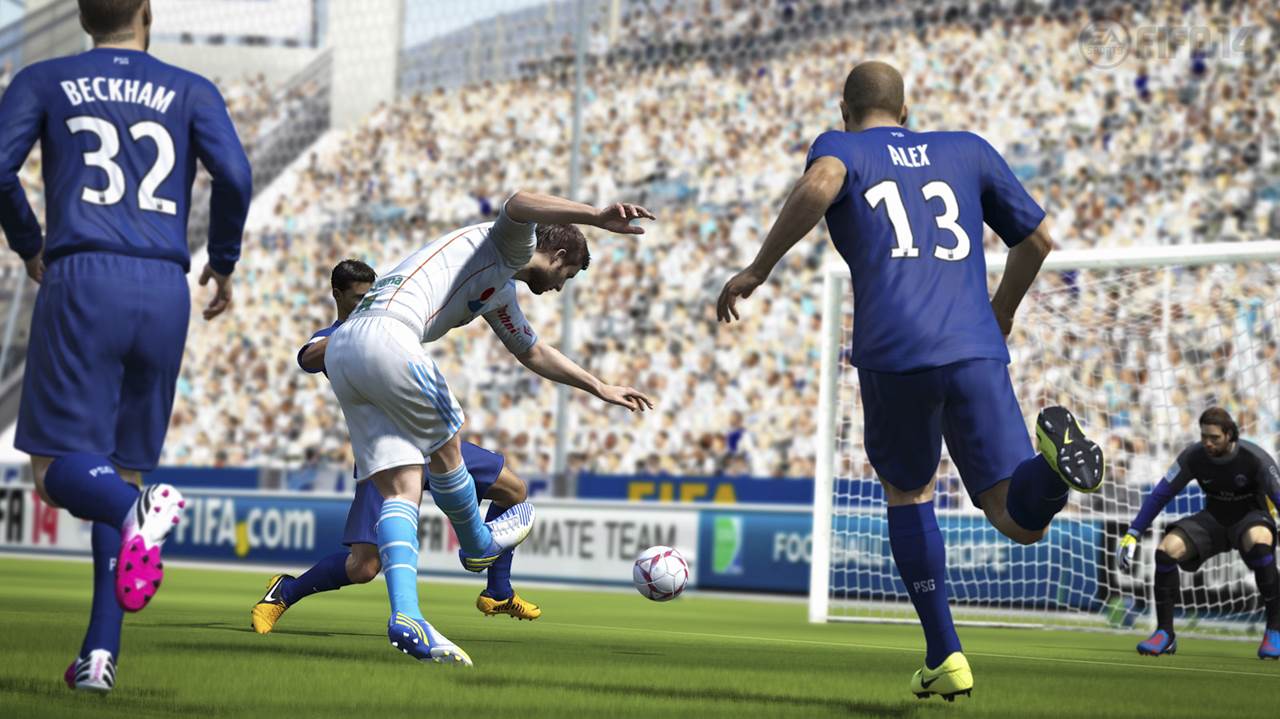 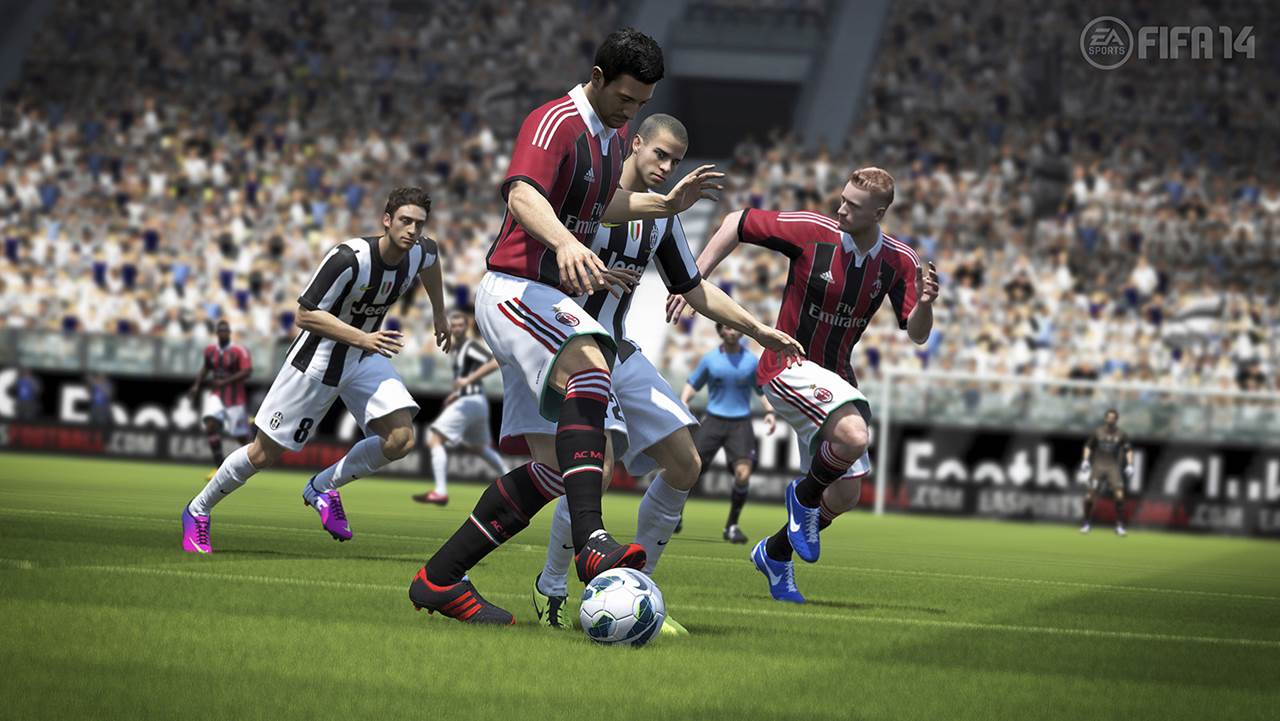 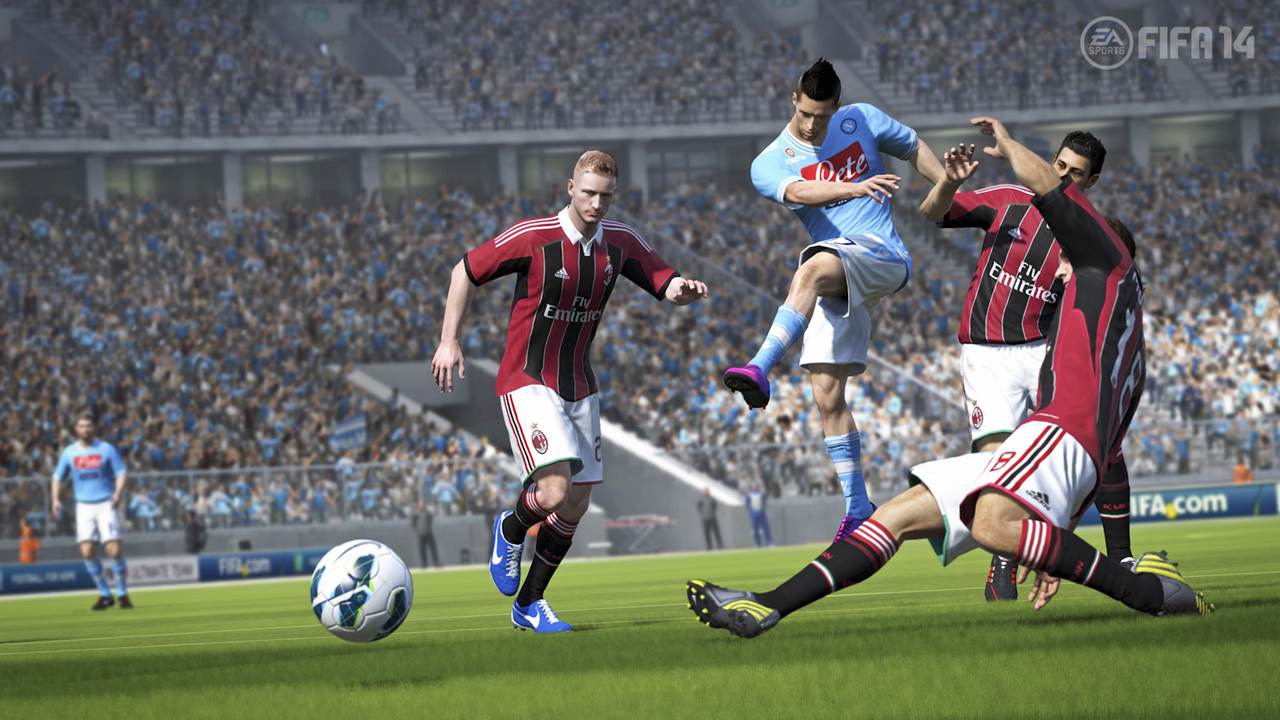 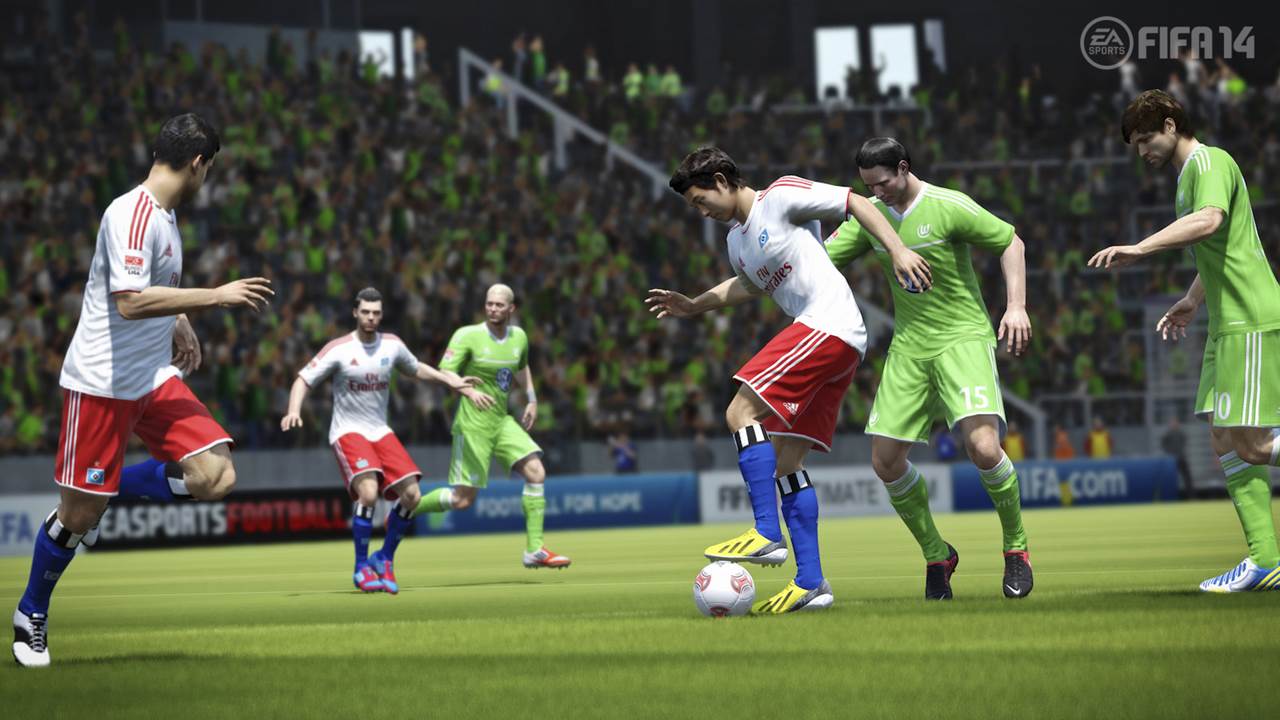