Firaxis: XCOM is a very big budget game, not “dumbed down” but accessible; gameplay footage revealed 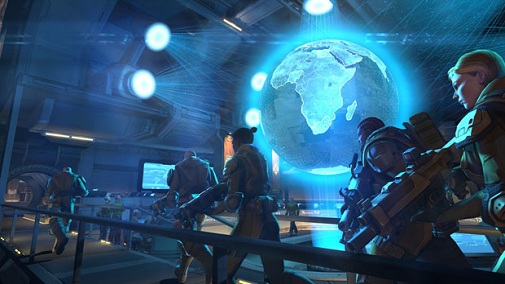 XCOM is an extremely ambitious and a big budget game, according to developer Firaxis. They said that they’ve been working on the game for almost four years, and they had the full support of 2K games who pumped in a lot of money in the project.

“We’re 50, 60 guys, I don’t know exactly. We’ve been working on it for three-and-a-half, four years. It’s a big, big game. It’s definitely as big as any game we’ve ever made at Firaxis. It’s huge. It’s a bit like piloting a big old boat,”  lead designer Jake Solomon revealed in an interview with Eurogamer.

The game is a massive multiplatform release and will be available on the PC, PS3 and Xbox 360, and Solomon said 2K gave whatever the studio asked for.

“2K went all in with us. They definitely gave us everything we asked for. This is our attempt to make a very, very big budget game that spans all the platforms,” he revealed.

Now, the main concern is that the game may be dumbed down for the console audience, but this isn’t a cause for concern. The game is streamlined and uninteresting mechanics are being removed, but the game is no way being “dumbed down”, Firaxis assured. 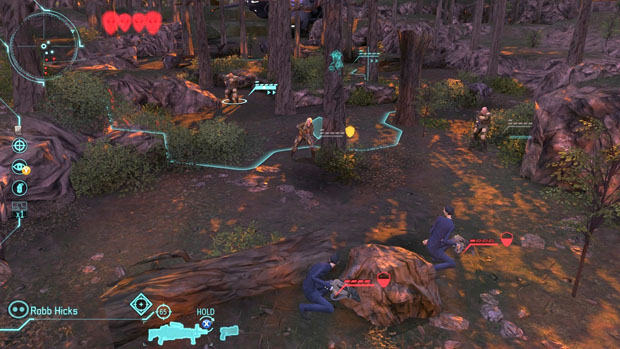 The PC version features a better interface, sort of like what BioWare did with Dragon Age: Origins, but the core experience will be same on all platforms.

“Yes, absolutely. We have not changed the feature set at all,” Solomon said.

“There are some things with the PC interface we’re not doing with the console, just because we have a little more freedom in terms of the depth of zoom and the ability to show different things tactically on PC.

“Certainly the interface will be different between the two. So we are doing some things on PC,” he added.

The main advantage the PC version has over the console version is the ability to zoom longer. And yes, it’s very helpful.

Please check out the gameplay footage below.