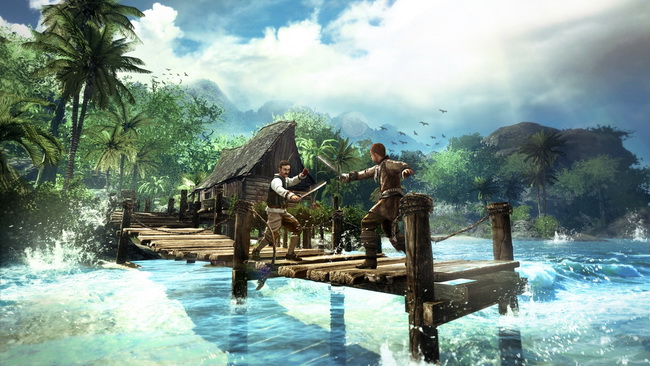 Risen 2: Dark Waters is in development and the first bits of info involving the game has emerged thanks to a user who has a copy of PCGames magazine being kind enough to share it.

Risen 2 is far into development and is around 80% complete. Piranha are doing voice recording for the game right now.

You can check out the first screenshots from the game over here.