For the King is a strategic RPG that also features some roguelike gameplay components. The game is being developed by IronOak Games and can be played either in a single-player mode or cooperatively. This is a game that is meant to be challenging and where players are constantly faced with a sense of impending doom.

The King has been murdered by an unknown killer and it’s up to the players to slowly piece together what has happened through multiple playthroughs. To learn more about the inspirations behind the game as well as about the game’s development, Gamingbolt reached out to IronOak Games’Gordon Moran to answer some of the following questions. 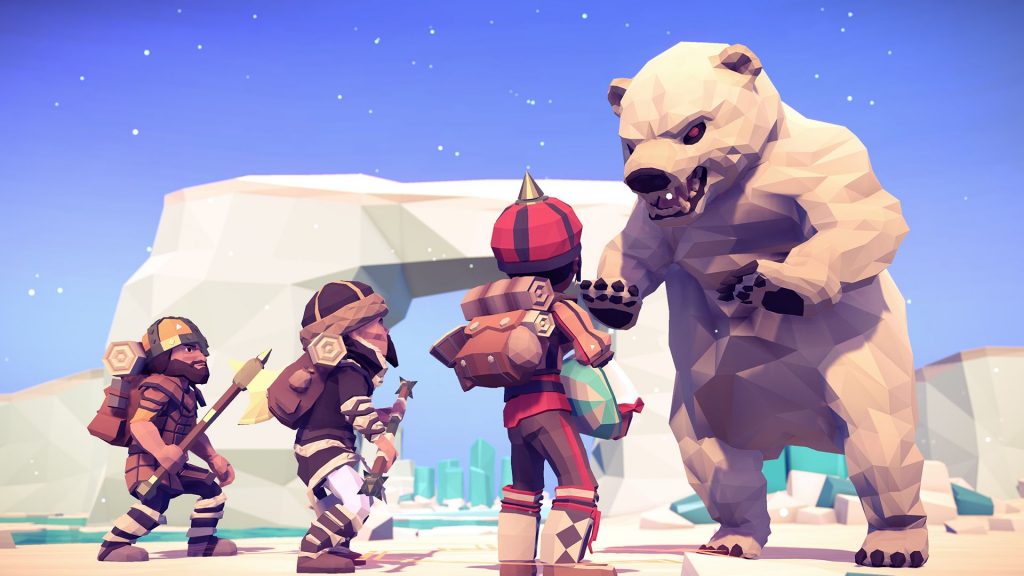 "Each game will randomize the map and realms so that it’s never the same experience. Death is a part of FTK, so you’ll most likely have to start over from scratch several times before completing an adventure."

Will the game feature less enemies or some similar mechanic to make the game easier for solo players?

Solo players control all 3 members of their party. However it is possible to start a 2 character game if you’re playing with just one other person or are looking for a challenge. For games with 2 characters or less, the number of enemies in combat is limited and/or their difficulty is reduced to make things fair.

This is a game that looks to be quite difficult. Will the game feature multiple difficulty levels, or is there only one intended way to best play or experience the game?

For The King is meant to be a challenging game but does feature 3 difficulty levels for players who wish to have an easier or more challenging experience. The lowest difficulty level takes the edge off by giving the player more time to complete quests as well as a stat boost and some bonus starting items among other things. It still won’t be easy, as the game still features perma-death, but perhaps more manageable for new players. However you’ll receive more Lore (FTK’s in-game currency) at the higher difficulty levels so it pays to challenge yourself.

Can you tell us a little about the Procedurally Crafted Map in the game and what inspired you to use this in the game?

Each game will randomize the map and realms so that it’s never the same experience. Death is a part of FTK, so you’ll most likely have to start over from scratch several times before completing an adventure. Having a procedural map system helps keeps things fresh and interesting.

The game has a very distinctive art style which is immediately noticeable. What were some of the inspirations behind this visual style of the game?

The art style is very much an homage to the first generation of 3D RPGs from which FTK draws a lot of it’s inspiration. We also wanted a simple and clean style that would allow our small team to create hundreds of items, enemies, and realms as variety is super important for rogue-like games. 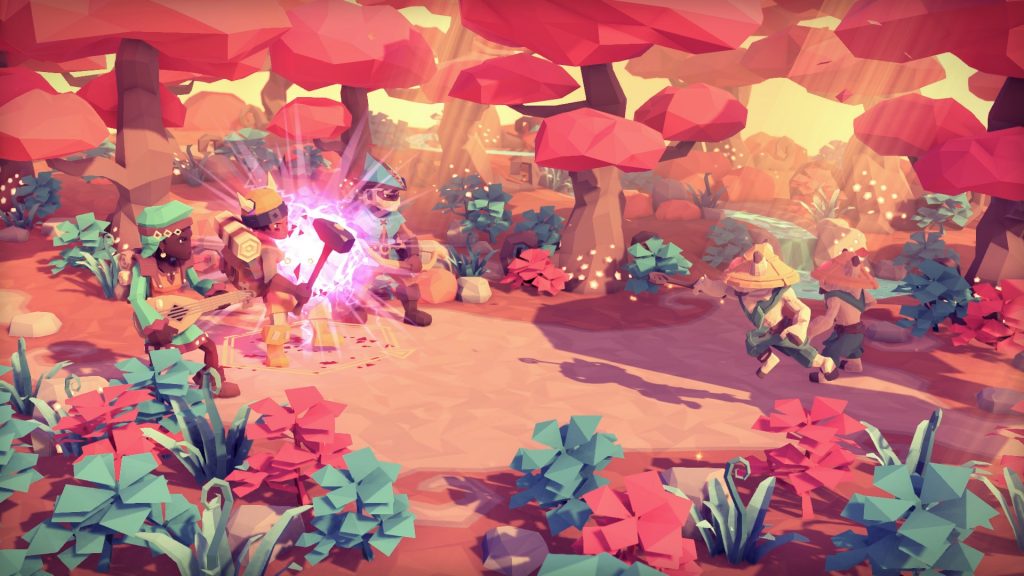 "The classes in FTK aren’t traditional classes in that each class is based of a medieval profession rather than a fighting archetype."

What were some of the challenges you faced during the game’s development?

Given that we’re a small team consisting of only 3 core members, we all had to learn things outside our respective disciplines. While ultimately rewarding, it took a lot of work and effort to expand our skill sets beyond what we were used to from AAA development.

Can you elaborate about the different classes in the game and how they contribute in to the team?

The classes in FTK aren’t traditional classes in that each class is based of a medieval profession rather than a fighting archetype. These are very much regular citizens rising up to answer the call in a time of need. That being said, there are still analogies to more traditional RPG classes. For example the Blacksmith plays much like a tank. She has high vitality and can shrug off otherwise deadly blows with her special Steadfast ability. The Scholar is similar to a mage character in that he has high intelligence and can make the most use out of scrolls and tomes. The Hunter is very quick and has high awareness, making him the perfect choice for running quests and avoiding traps and ambushes. And the Minstrel is a support class who can buff the party with her songs, grant XP to nearby party members with her inspire ability, and earn extra money from encounters.

There are at least 6 other unlockable characters, each with their own stats and special abilities.

What can you tell us about the game’s story?

The King is dead, murdered by an unknown assailant. Now the once peaceful kingdom of Fahrul is in chaos. With nowhere left to turn and stretched beyond her means, the queen has put out a desperate plea to the citizens of the land to rise up and help stem the tide of impending doom.

Each play through you’ll reveal more and more about the mystery surrounding the King’s death and the source of Chaos. FTK keeps the story quite light as it’s simply meant to guide you along your own personal adventure. Each adventuring party will experience different challenges and rewards and unique highs and lows making the story very personal.

Can you tell us about how the Chaos mechanic in the game works? How can players reduce the Chaos meter?

In some adventures, Chaos is creeping into the land over time. When Chaos rises, enemies are emboldened and the land itself begins to erupt with Chaos, creating obstacles on the map. If the level of Chaos gets too high, players are stalked by the Chaos Beast and death is not far away.

Fortunately there are many ways to reduce the Chaos through completing the main quest, special side quests, finding and dismantling cult devices and chaos shrines, through various encounters and several other ways. Balancing Chaos is an important part of the main adventure and leads to some interesting strategic decisions along the way.