Two new pieces of DLC for the game.

Forza Horizon has been getting a great amount of support from Playground Games and Turn 10. After having received a bunch of DLCs, the Top Gear pack DLC was the one that caught our attention.

The pack isn’t something that adds a lot of content to the game. It just costs 400 MSP and is available for free if you have the season pass. The cars are just like the others that were included in the game. The physics applies to them but they aren’t sim-type like Forza 4.

It’s an arcade game but stays true to the handling values of the respective cars. When you drive the new Aston Martin Vanquish, it actually feels like you’re in the car, and not like you’re controlling a peice of paper like in those Burnout games. 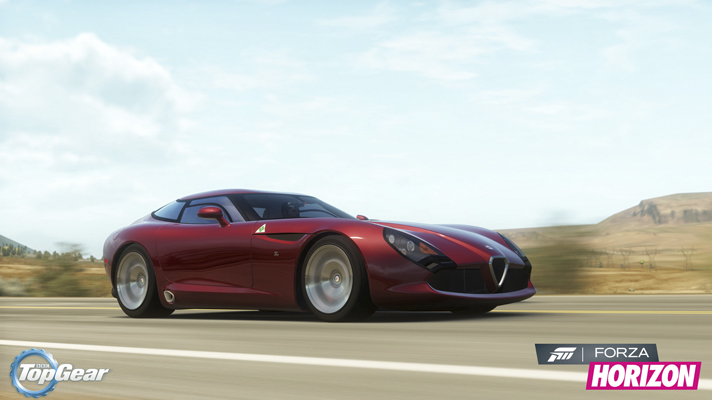 The cars themselves are expensive, and by that I do not mean in-game credit required to purchase them, these are all high value cars like Aston Martin, Mercedes Benz and more.

There could have been more cars in the DLC. I mean 5-6 cars are just mini sized and to be fair the DLC is also priced really low. This type of drip feeding of content isn’t something I’m fond of even though there’s a lot of quality here.

I would prefer a massive DLC with a bunch of content that will keep me busy for a while. I think it’s a bit too harsh on Playground Games because car creation takes time, but this pack is only for people who are still playing Forza Horizon and would buy any new cars on sight.

The game as a whole is fantastic and recommended but I really doubt people who aren’t into car games would really care about such DLCs. 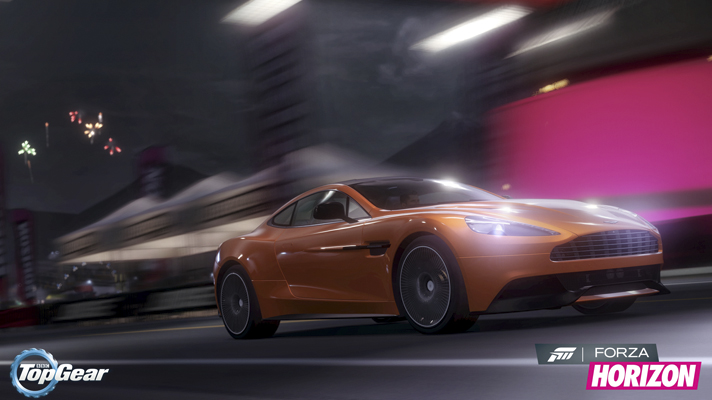 Not a bad list eh? In fact these cars combined the the open world beauty of the game, makes the pack worth the money. I mean, why not? These are fantastic cars that you can drive in first person or third person view and they are also well detailed as you’d expect from a Forza game. 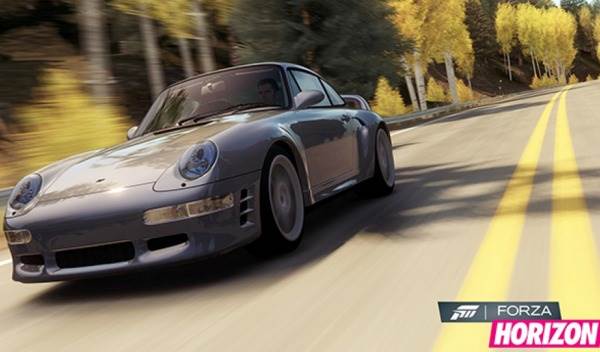 The pricing shouldn’t matter to Forza fans, and people who are new to the game should just pick up the game along with the season pass since a lot of good content has been added to the game.

There’s also another DLC called 1000 Club Expansion Pack. This is a free pack and adds two new cars: 1995 Ruf CTR2 and 1956 Ford F100. There are 1000 new challenges also added to the game which you can finish for rewards.

These challenges range from drifting, destroying things or making new speed records. It’s a pretty straightforward pack and there’s no question of whether to get it or not since it’s free, and yes it’s worth your time to download it.

These new DLCs add some content in the form of new cars and challenges and they are priced accordingly too. However, the Top Gear pack is not something that will make a casual gamer buy it because it is strictly for the fans.

A copy of this game was provided by developer/publisher for review purposes. Click here to know more about our Reviews Policy.
Tagged With: Forza Horizon, Top Gear Pack, xbox 360, Xbox Live