That’s a lot of numbers. 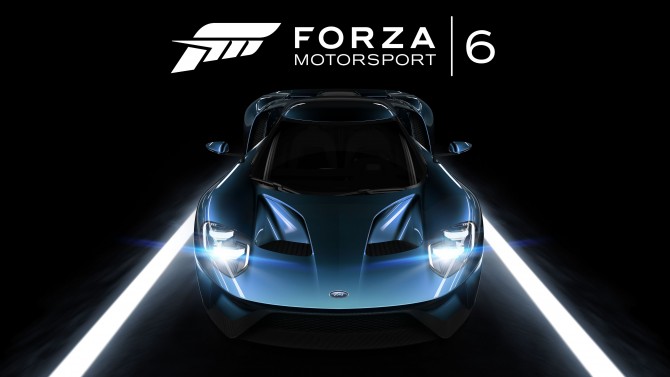 After a disappointing entry into the new generation with Forza Motorsport 5, it looks like the Forza franchise will be back again this year in a big way with Forza Motorsport 6. Forza 6 seems to be getting away from the excessive monetization and lack of content that defined (ultimately, to the game’s detriment) Forza 5, and instead is squarely aiming at delivering the ultimate authentic car lover experience- the very thing that made Forza so big in the first place.

Turn 10’s Dan Greenawalt is eager to assure fans that content will not be an issue with the new game. Speaking to GameReactor, he said that Forza 6 is the biggest game that the studio has worked on.

“This is the biggest game we’ve ever built,” he said. “450 Forza Vista cars – that means they all can be damaged, customised, they can be driven in cockpit view and doors opened. 26 environments – ten new. A 70 hour career, 24-player multiplayer, 1080p, 60FPS.”

Ultimately, it sounds like while Forza 5 was rushed out for the Xbox One launch, Forza 6 will have the advantage of having a proper development cycle, with a no holds barred philosophy. Let’s hope that it is enough to get the series back on track.