So how does it feel while you are gaming and kicking ass in a video game. There are many moments in your gameplay where you would have just sat back and thought, “Man thats real cool, wish i could have that.” GamingBolt.com is proud to list such objects of desire ( in no particular order). So sit back and read through on what we think about the cool virtual objects that we could possibly love to have. 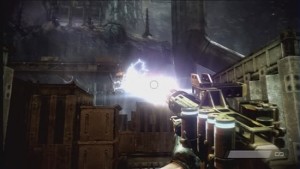 Perhaps the most destructive weapon in the entire franchise, the Electricity Gun is really cool and can take out a group of enemies together. By holding the trigger button for some amount of time, the gun charges up. And whats more: Ammo Unlimited. Thats one hell of a device and a weapon to owe. 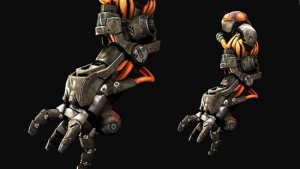 Imagine how cool will it be to run and jump off walls, climb and scale tall objects like the Prince of Persia. But if you are not as agile as him, than the bionic arm is a great bet. This piece of equipment can wallop your enemies and can cling to any kind of surface. Now the next time you are in trouble you know exactly what you need!

Solid Eye and OctaCamo from MGS 4: Guns of the Patriots

The solid eye from MGS 4 was one of the most unique gadgets that one can imagine. Analyzing and giving feed of the enemies in your sorrounding really was a cool feature. What even better was it had both the night vision and thermal vision as well. If thats not enough, you have Octacamo. Ever seen a chamaleon, well if you havent than its cool, cause you will be like one, cause the Octocamo just does that. Two really cool gadgets?

Fareye with SlowMo from Resistance Fall of Man 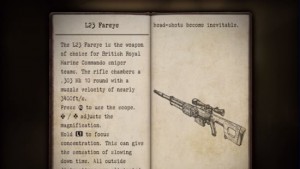 Love sniping? Well than the FareEye is the right kind of weapon for you. Having great accuracy and having the ability of slow motion just makes this thing awesome. 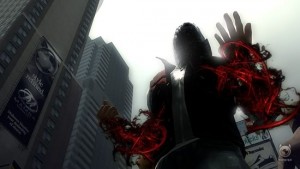 Alex was one of the most bad ass characters that I have played in my recent gaming history. Now the thing that made him uber cool was that the guy can abosrb any damn person and can take his form. Talk about duping people? So what would you do if you had those powers?

BatMobile from the Batman Franchise 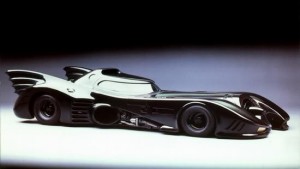 Ever thought of the fact..”Wish I had the car like The Bond!”, well we have something more better for you to think. The BatMobile is the state of technology. Equipped with all kind of gadgets like Landing Hooks, Rocket launchers, jet engines and caltrops, who will dare come in your way? 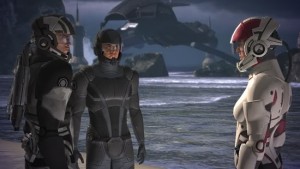 Well the reason why this one made in the list is not due to how strong or weak Shepard’s armor is, but it looks so cool that i just cant keep this out of the list. The way that players can customize the armor was very sci-fi. Ever imagine wearing that kind of a suit if you make a trip to Mars?

Lightsabers from the Star Wars Franchise 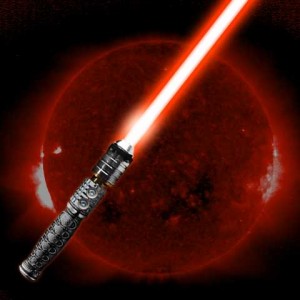 Well for me these are the coolest swords I have used in gaming. It has two really cool features, its portable , that its just zips down to only the handle when its not in use and if the electricty is out, it will come handy. If you know what I mean.

Lancer from Gears of War Franchise

Well I just cant keep this gun out. Its here for only one reason. The CHAINSAW BAYONET attached at the end of this beauty is a blast. I slaughtered numerous Locust with this baby. Next time if someone is stuck somewhere you just need to pick this baby up and grind it through!!!!!!! 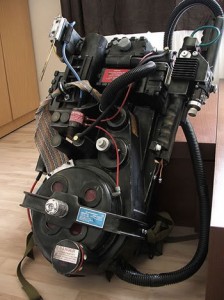 If there are ghosts and demons in your house, than I would suggest that you pick this up real fast. Having four modes of operation and an unlimited ammunition, this piece of hardware is sure hot. But beware its a bit heavy and might burn your backs! 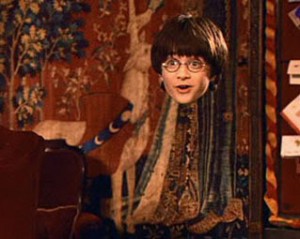 Its one of my all time favourites. The ability to become invisible while being hidden in magical cloak is a very neat and a unique idea. What will you do if you somehow ran in to these?

So folks tell us about your gaming objects of desire as well in the comments section below.