GB Face-Off is our new weekly feature which will be carried out every week from now on, where we will put all the biggest gaming rivalries under test and try to set the records straight once and for all. You can also suggest us what you want to see in the next Face-Off and we’ll try to pull that off…fairly. Ok guys, time to start this thing off. So here goes our first Face-Off.

There is no denying that Gears of War and Uncharted have been AAA star new IPs for both Xbox 360 and PS3 respectively. Both titles have created a huge amount of hype and have been system sellers. Now we here at Gamingbolt thought to put these games face to face and see which one is the ultimate King of the Kings. We’ll judge both these franchises under three different scales and the one winning on two of them will be our winner. So without any delay lets start our first ever GB Face-Off. 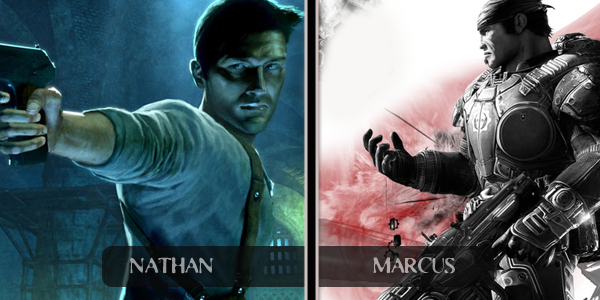 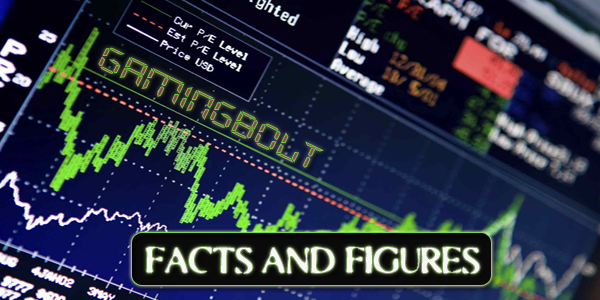 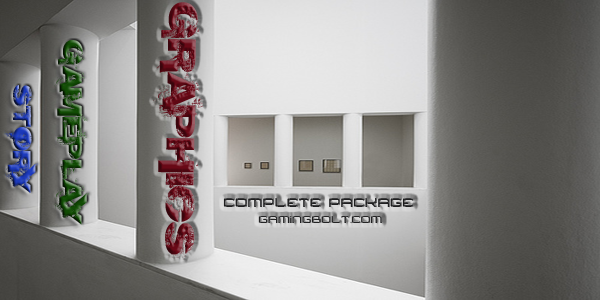 King of the Kings!