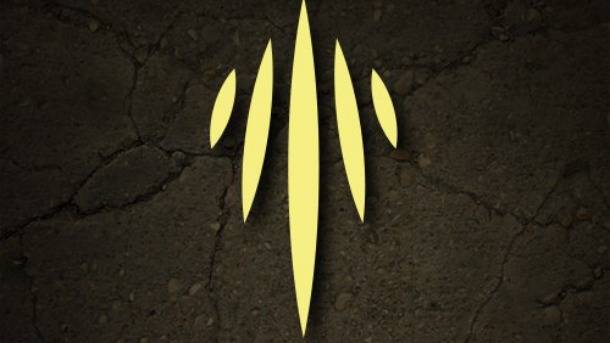 Before they became The Coalition, and the custodians of Microsoft’s Gears of War franchise, they were known as Black Tusk Studios. Back during E3 2013, they debuted what seemed to be a brand new IP, an exciting new concept that got many intrigued. That IP was later obviously scrapped in favor of new Gears of War projects (and official statements would go on to variously say that it never existed, and was just a concept pitch), but in an interview with Polygon, The Coalition finally came clean, discussing the original concept.

“Microsoft was in discussions with Epic. We were hugely invested in what we were working on. You don’t spend a year and a half working on a game without getting attached to it. There was a lot of discussion,” said studio manager Mike Crump, adding that the decision wasn’t easy.

“I’d be lying if I said there weren’t some people on the team who were disappointed when they found out the thing they’d been working on for so long was going to be shelved.

“If you’ve been in the game industry long enough, you’re going to go through project cancellations. People go through this period of mourning a bit. You have to give them that space and time to go through that, the sense of loss that people have around something they’re invested in.”

The final decision was a “no-brainer,” according to Crump. “We went around the table and everybody was in favor of going for Gears of War,” he added.

I can imagine it being creatively stifling and disappointing, but on the whole, it seems that the new studio has settled into its role quite nicely.

Gears of War: Ultimate Edition launches next month on Xbox One, with a PC release to follow; Gears of War 4 will launch exclusively on Xbox One some time next year.