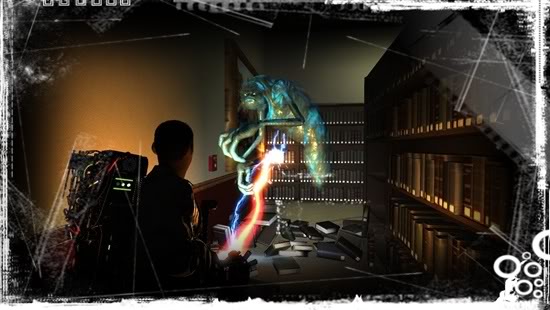 Remember that game Ghostbusters: The Video Game that was released in 2009 and was a lot of fun?  Then you went to try and unlock some achievement for the game and they never unlocked.  Well, over a year later, developers Terminal Reality has finally fixed the achievements and can now be unlocked.  As much fun as the game was, I doubt I’m going to put the game back in to get those achievements that I should already have had… a year and a half ago.  Terminal Reality.. great game, but get your shit together.  It should not take the time it takes to make a video game to fix a bug in one.  I’m not sure but I even think you have to do the tasks required to unlock the achievements again to get rather then them just unlocking upon putting the game in making them retro active, which in a year and half, I think they could have managed.  So achievement whores go finish the game off and everyone else should probably just wait for the arcade game Ghostbusters: Sanctum of Slime.  The trophies for the PS3 version should be fixed as well, if I am not mistaken.