When will the rumours end! 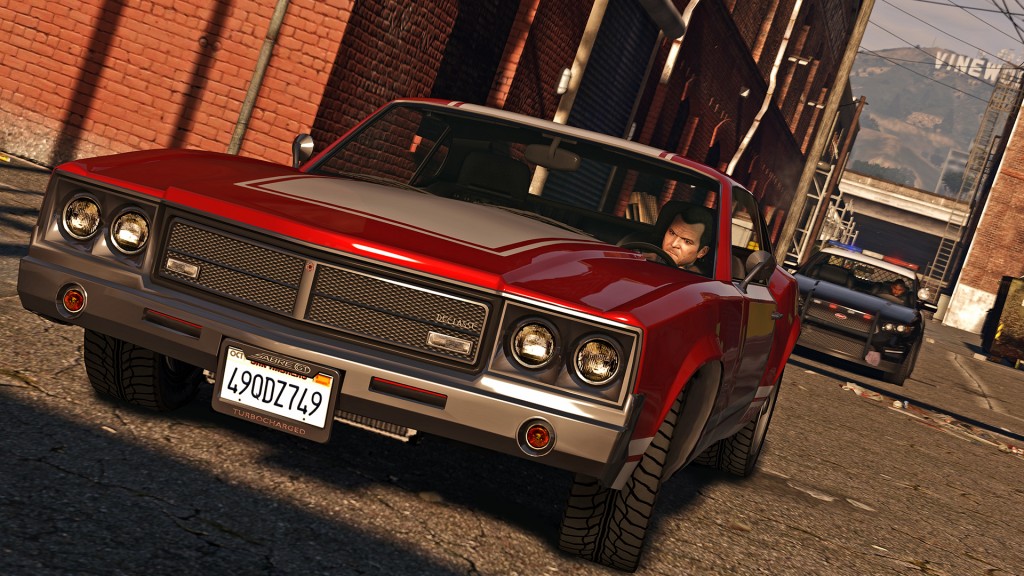 PC gamers the world over without gaming consoles are counting down the days until March 24th, the day that Grand Theft Auto V drops into their laps. Well there is of course more rumours abound for the smash hit game that just keeps on giving. Players examining a gameplay trailer have been paying special attention to to the plans on a board that outlines the details of their plan for the upcoming heist.

The board apparently reads “collect Rashkovsky” which, for some reason, some gamers think this means rescue the character from prison, evidently hoping for a jail break. The listed plan allegedly tells players to get into a prison bus and then wait in the prison ground. Then make their way through the prison to Rashkovsky and collect him before escaping the area. Upon doing so you’ll board a plane and head for the beach where you will then head out to sea. Given that the quest is said to be called Prison Break, this is sounding kinda cool.

Rumours are rumours, take them with a heaping handful of salt.