Looks like even Rockstar is not immune from ‘broken game release’ syndrome. 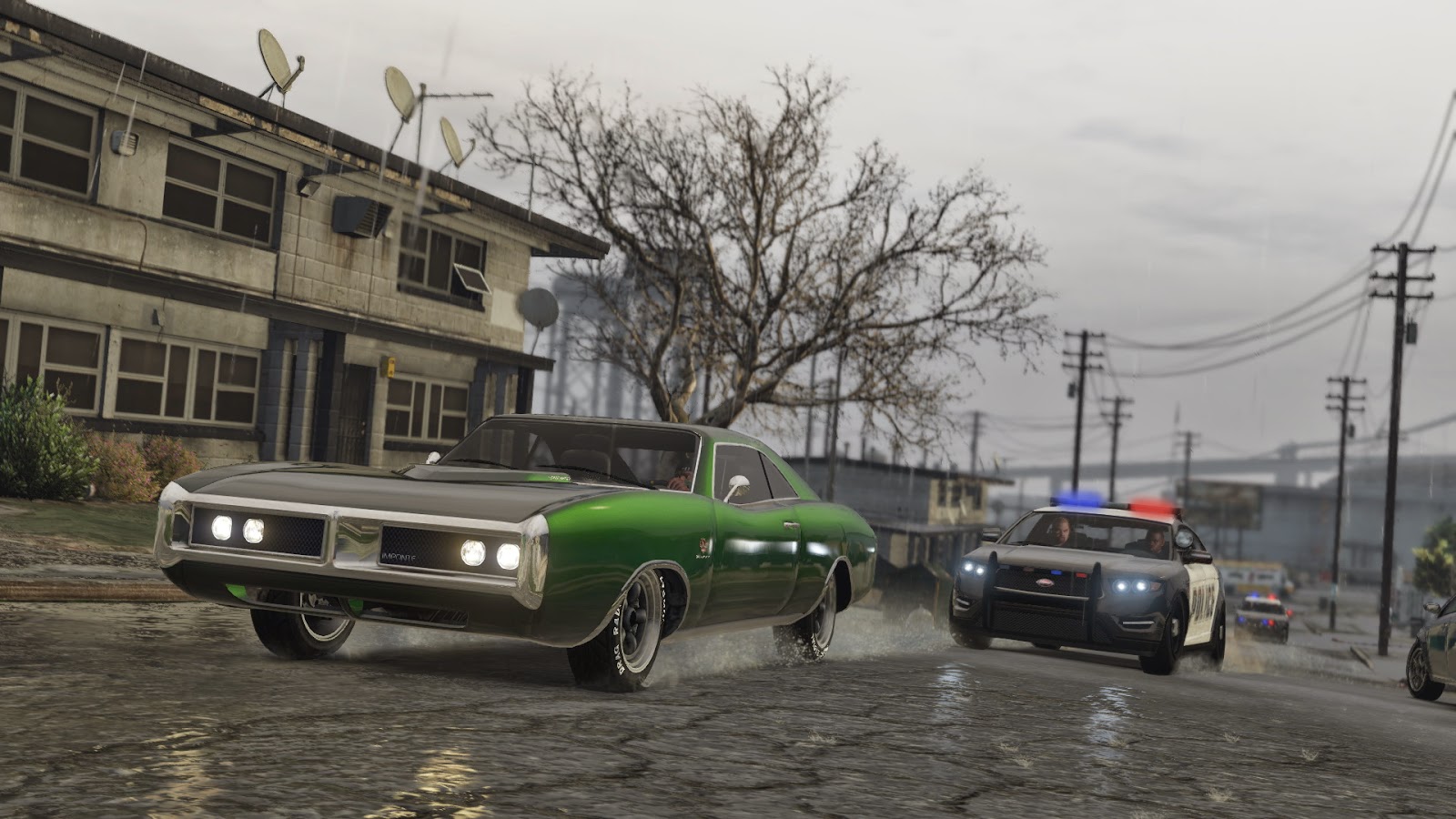 I’m going to name some games, and you tell me what they all share in common, okay? Ready? Let’s go: Battlefield 4. Watch Dogs. DriveClub. Assassin’s Creed: Unity. And now, Grand Theft Auto V.

I’m sure you’ve noticed what’s the common theme among all of them- they were all games that launched with major issues. Yes, that includes the Xbox One and PlayStation 4 re-release of Rockstar’s magnum opus, Grand Theft Auto V, which launched with major server issues (predictably enough) that affect online play, and that still don’t appear to have been fixed after a major patch that was released specifically to address these issues.

Rockstar has still, however, left all versions of GTA Online online, although they acknowledge that there are issues with the game’s online connectivity. Meanwhile, they have also released a a troubleshooting guide that should help users figure out these problems if they are experiencing them.

Sigh. Not you too, Rockstar.