Grand Theft Auto IV: The Lost and the Damned Review

The Lost and Damned, a $20 Xbox 360 exclusive, is a very meaty GTA IV DLC. In addition to significant single-player campaign it includes 50 odd new music tracks, 20 new cars, numerous new weapons, side missions and multiplayer modes. You will need original GTA IV’s copy in your drive and 1600 MS Points to play it.

In Lost and Damned you will play as Johnny Klebitz, from a gang named The Lost. He is not a very loveable guy as he does things not very likeable. Although L&D takes place in the same timeline as Niko’s adventure in GTA IV but both are essentially in different worlds as all the new weapons, cars or other gameplay found in L&D cannot be transferred into GTA IV. It would have been cool if we could do this. 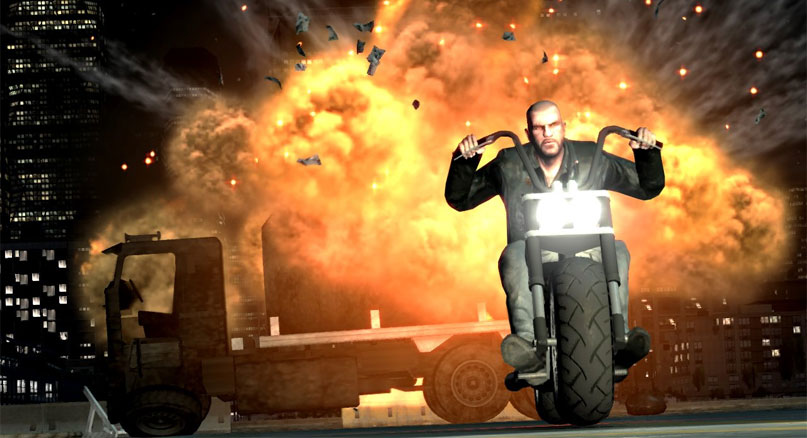 Story here is not a strong point. Whether it’s main plot or the subplot, both feel rather under-developed specially when compared to GTA IV. Also there is nothing special about the characters. Other thing bad about L&D is the default grain filter, which makes the whole city look drab. But you can turn-off this grain filter. Turning it off makes the whole experience lot better.

Thankfully other than this everything else in L&D is up to the standard. Various gameplay tweaks make it an overall superior experience. For example all the bikes handle way better than they do in GTA IV plus there is a better variety of bikes on offer here too. And even better it’s almost impossible to be thrown out of your bike unless to hit the walls head-on. 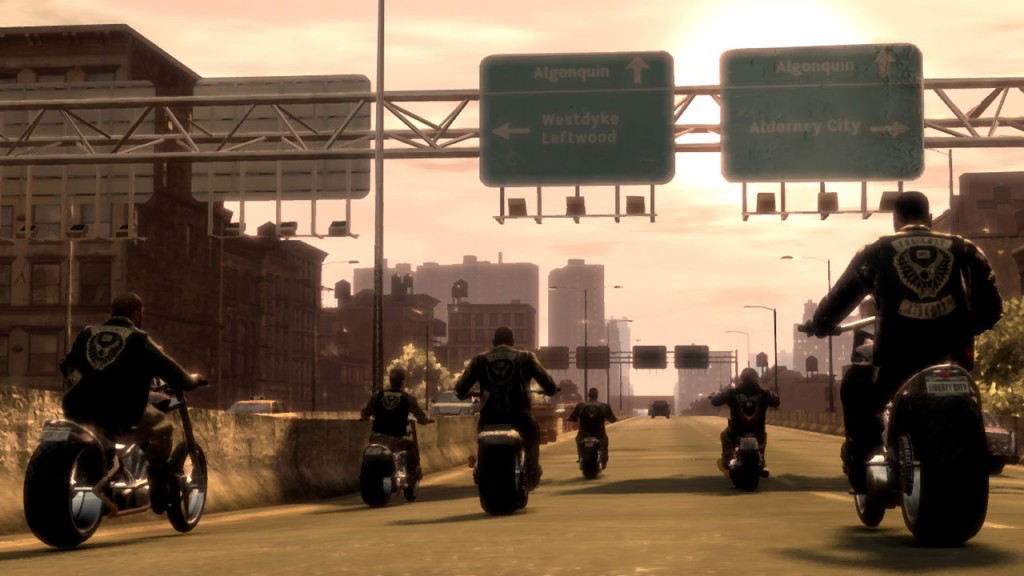 One hell of a ride.

Some awesome new weapons also make their way into L&D. These include assault shotgun, auto-pistol, pipe bombs and grenade launcher among others. These weapons are damn powerful and hell lot more fun. The presentation here is top-notch. Voice-acting and soundtrack is again amazing. There are plenty of side missions on offer too which include bike races, 50 seagulls to kill, theft missions, new mini-games etc.

L&D also offers a superior multiplayer. Various GTA IV modes are included in addition with plenty of new modes like lone wolf biker, chopper v chopper, witness protection etc. All these new multiplayer modes and slight gameplay tweaks make L&D an amazing new experience. Aside from weak story and main character, L&D is an excellent piece of DLC, one GTA fans would love and is easily recommended to everyone even remotely in love with GTA franchise.

Final Verdict:
EDITOR’S CHOICE
The Lost and the Damned is a terrific addition to GTA IV.
A copy of this game was provided by Developer/Publisher/Distributor/PR Agency for review purposes. Click here to know more about our Reviews Policy.