Guardians of the Galaxy: The Telltale Series – Episode 3: More Than A Feeling Walkthrough With Ending

A complete video walkthrough of Guardians of the Galaxy: The Telltale Series – Episode 3: More Than A Feeling. 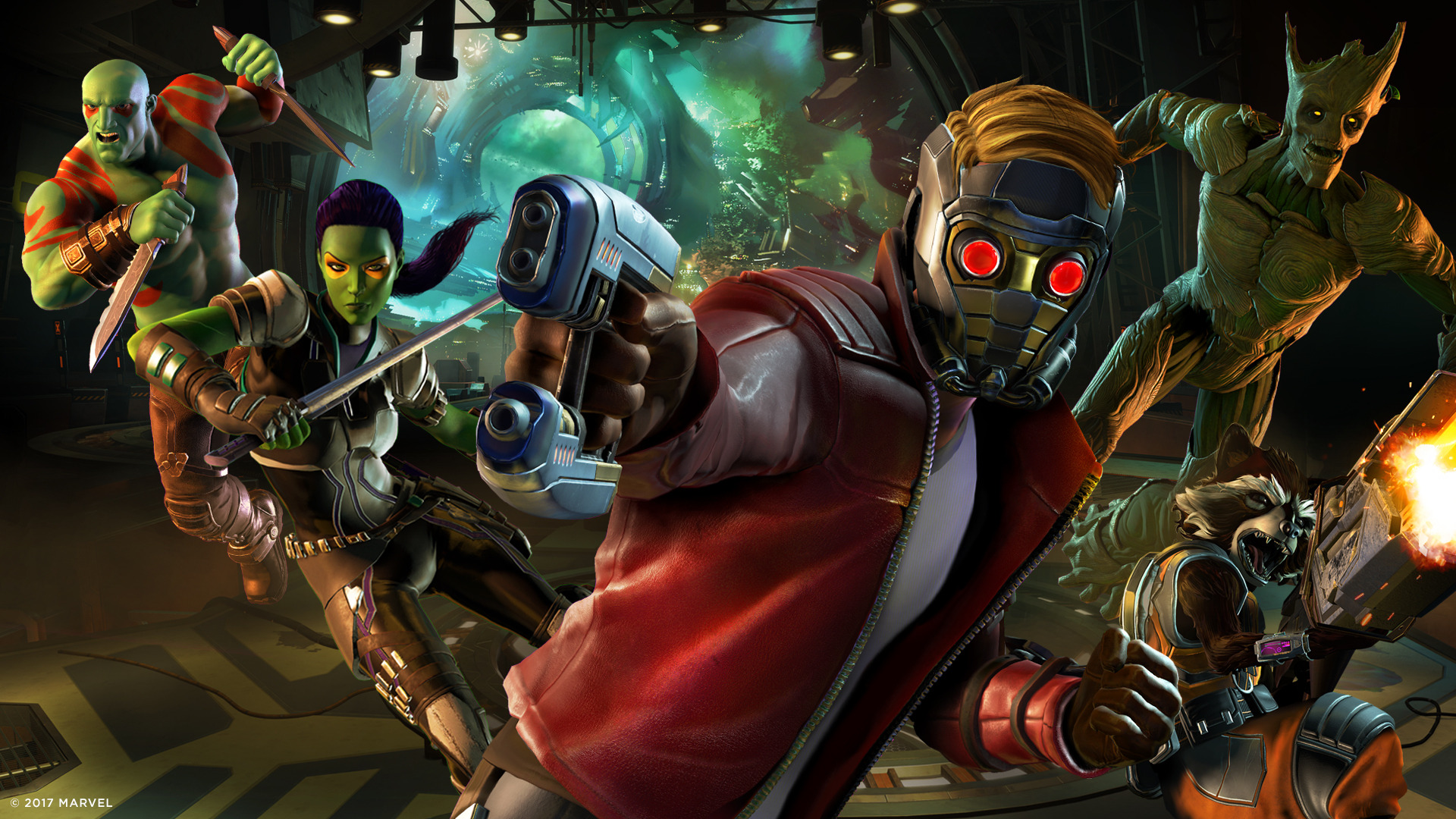 Sadly, Telltale’s Guardians of the Galaxy has never managed to live up to the fantastic source material. The Marvel movies that it bases itself on are known for their off beat pop-sci fi stories, beautiful visuals, fantastic soundtrack, witty writing, and a great sense of humor. You would think that this is all something that would translate over to Telltale’s style of game well, but sadly, that has not happened yet so far.

Episode 3 of their ongoing episodic take is really not going to make you come around to the series- that said, there is little denying that it is actually far better than the previous two episodes so far, and definitely the best Guardians episode yet.

If you want some advice on what choices to pick, or you simply want to see the story without playing through it yourself, you are in luck, because we have a full video walkthrough for you below- just remember, it will, by definition, obviously have spoilers.