Game keeps getting better and better. 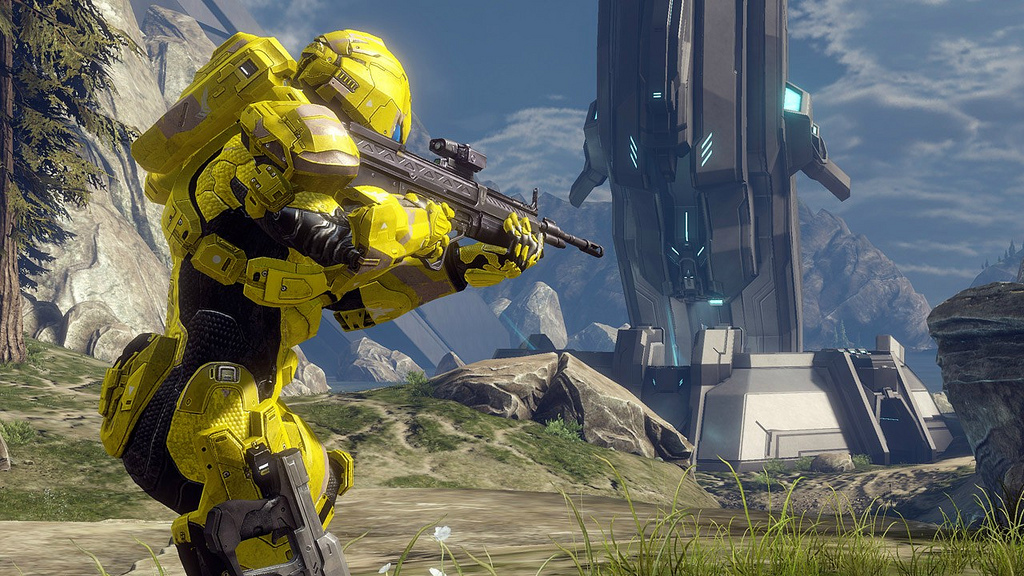 Remember the Valhalla map in Halo 3? That was something, eh? Well it has been renamed and remastered, and will be available in Halo 4 as Ragnarock. It looks gorgeous too, as shown in the screenshots below.

There will be vehicles, mechs and a lot more things available to you. The layout is unchanged and this should please people who have fond memories of this map.

Earlier, we posted a bunch of new screenshots from Halo 4 which not only looked great but also showcased how much effort 343 Industries has put into this game. We also have an explanation of how the studio managed to extract all that juice out of the Xbox 360.

“The one luxury we’ve had is time. “A significant amount of time has passed between Halo 3 and this, even Halo: Reach and this game. We also had a luxury that some teams don’t get, which is we had some time to prototype, pull the engine apart and look at what made it tick and see where we could make improvements, because we weren’t on this grind to build the very next sequel,” 343′s Frank O’Connor said.

“The second thing is technology. We have some great engineers working on these problems and they’ve written some amazing code to enable these things. So it’s a combination of technology and art and time. That’s all it is.”

Alright, enough of that, check out the screenshots below. 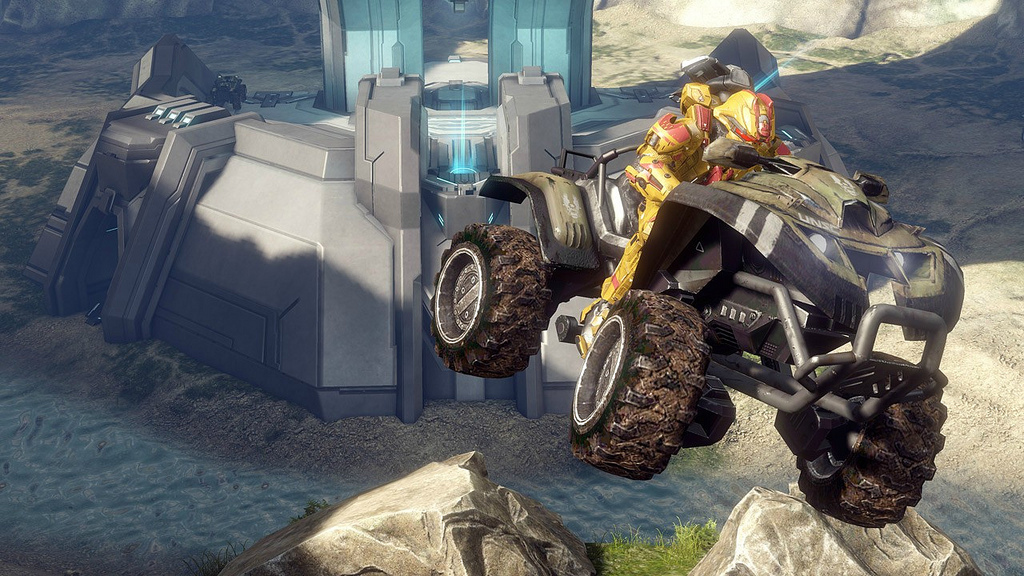 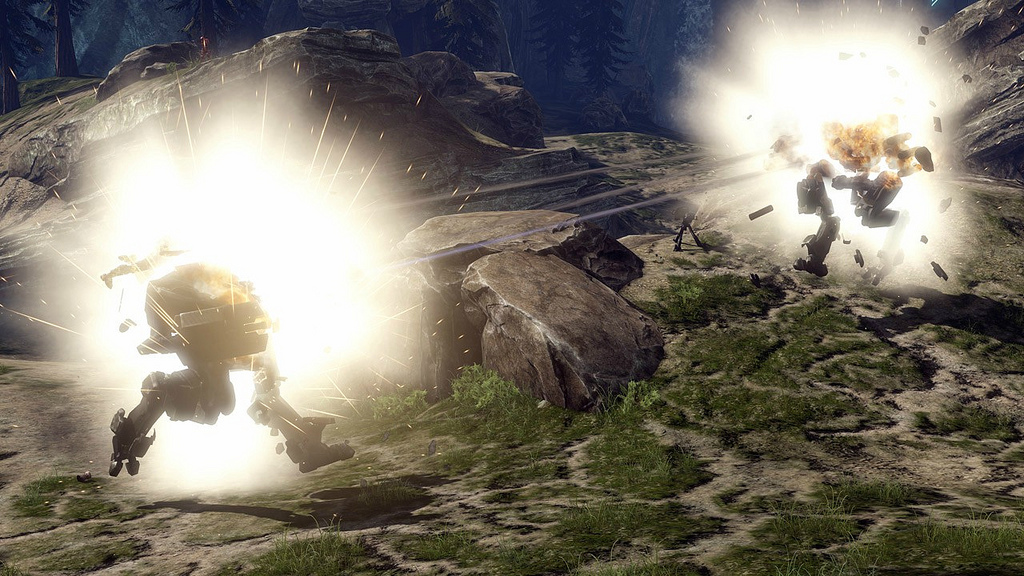 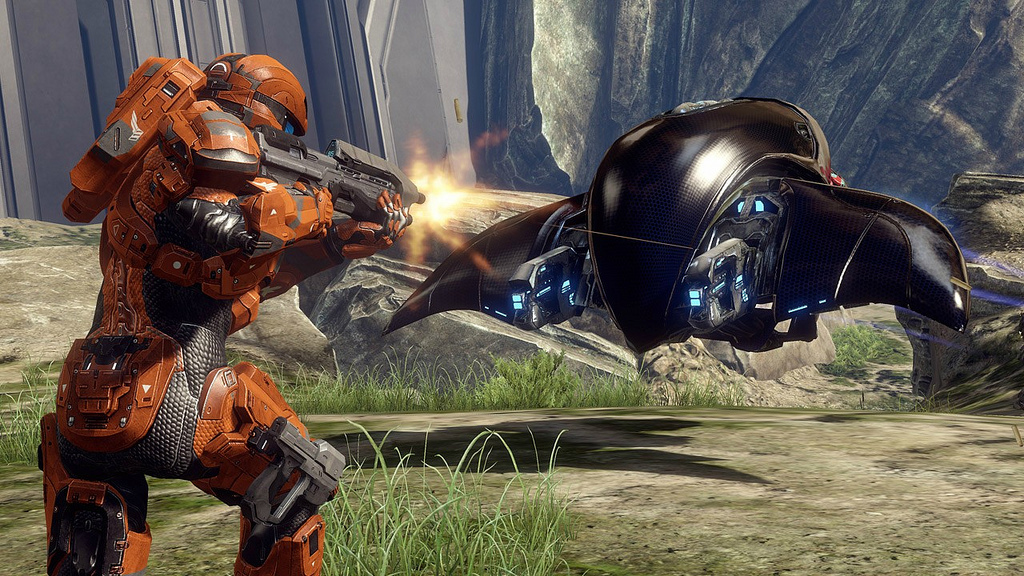 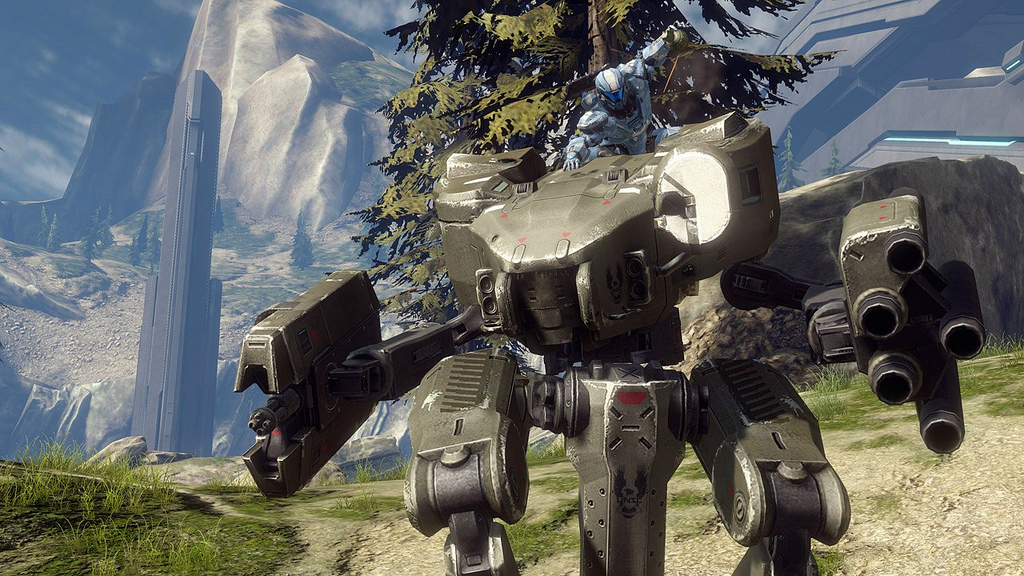 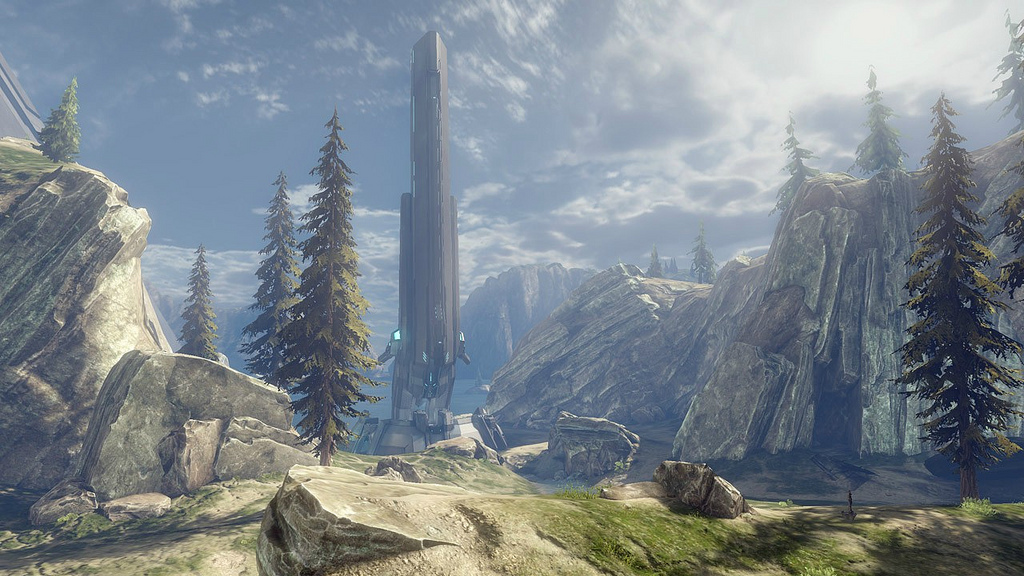 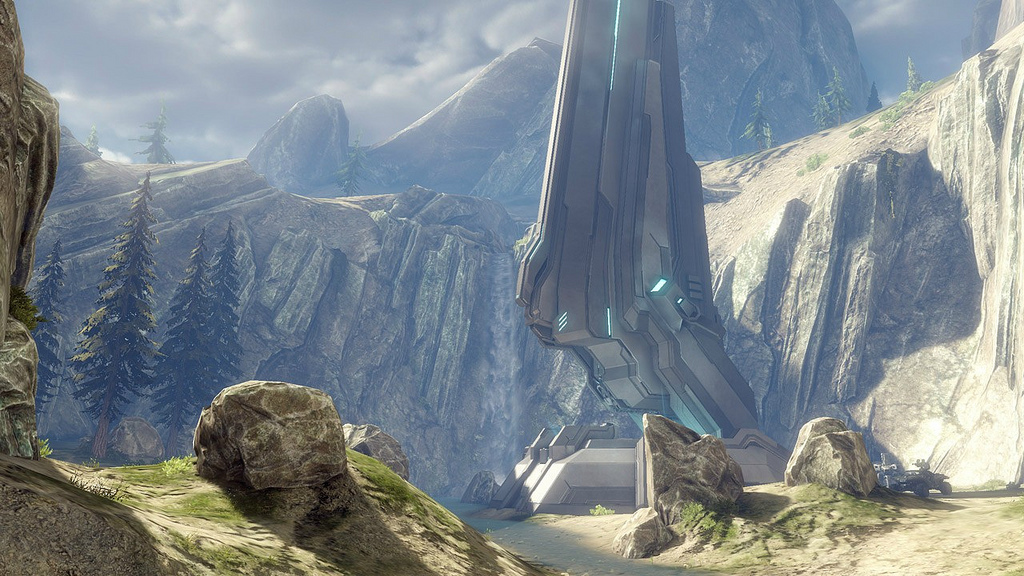 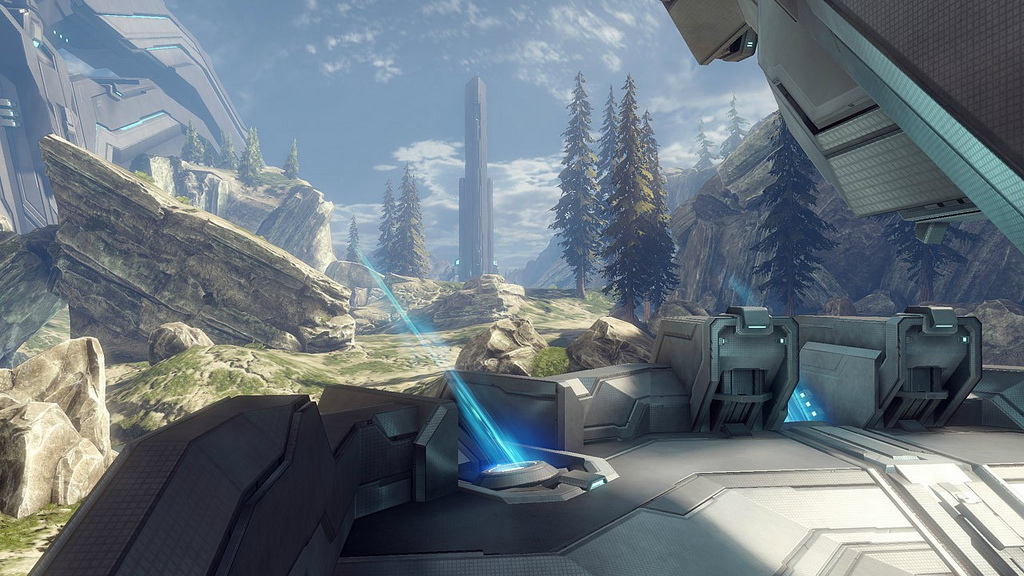 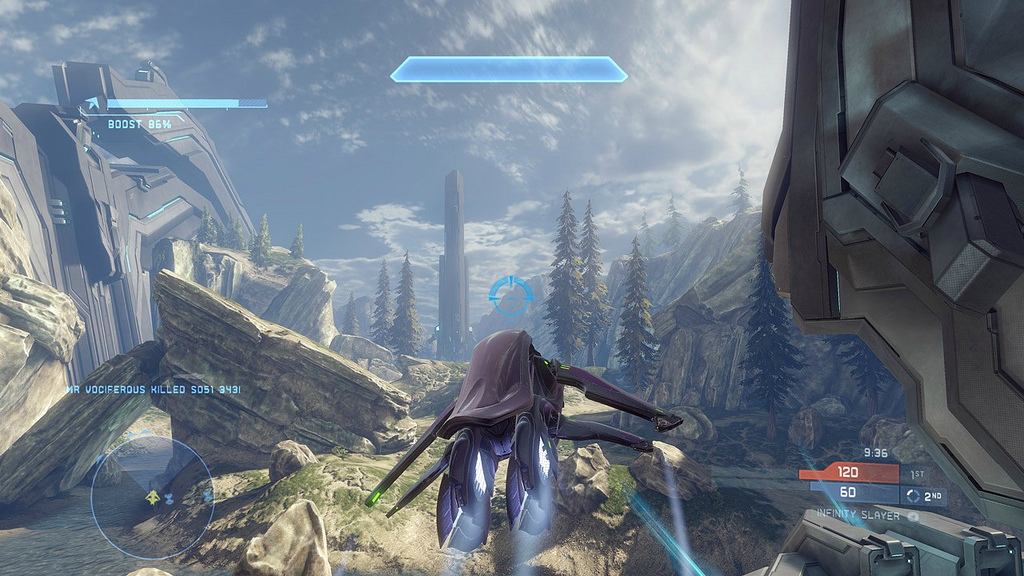