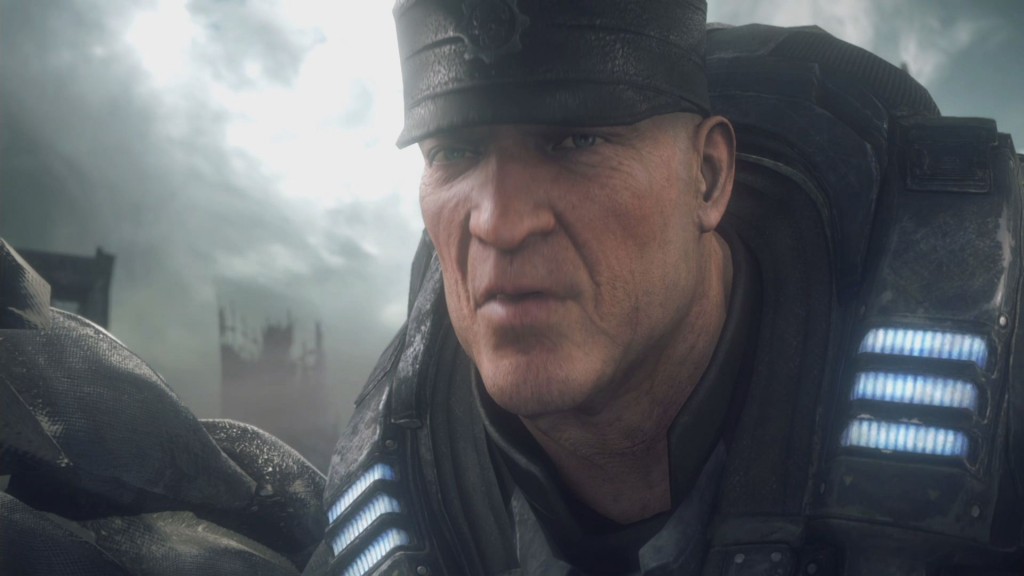 Looks like Microsoft’s push for exclusive content last year paid off- contrary to wha many had feared, it sounds as though Gears of War: Ultimate Edition, Halo 5: Guardians, and Forza Motorsport 6 have all sold over a million units each worldwide.

“2015 was a monumental year for Xbox – the biggest in our history – and we owe it all to our gaming community,” said Microsoft. “We saw record global engagement and sales fuelled by high demand for our greatest games line-up and hardware and accessories like the best-selling Xbox One Gears of War: Ultimate Edition Bundle and our Elite Controller,” Microsoft stated.

Microsoft did not give us exact sales numbers for these games, though they did note that their performance, as well as the launch of the New Xbox One Experience and Xbox One’s backwards compatibility initiative, pushed Xbox One sales. The system is currently still tracking ahead of the Xbox 360 at this point in their respective lives, making the Xbox One the fastest selling Xbox console in history.

It’s good to hear the games did well, particularly Forza, which many had feared had bombed; that said, the number does seem to be low for Halo 5, and if 1 million units sold is the most we’ll get in way of conformation about that game’s sales from Microsoft, then I have a sneaking suspicion that it may in fact have under performed.