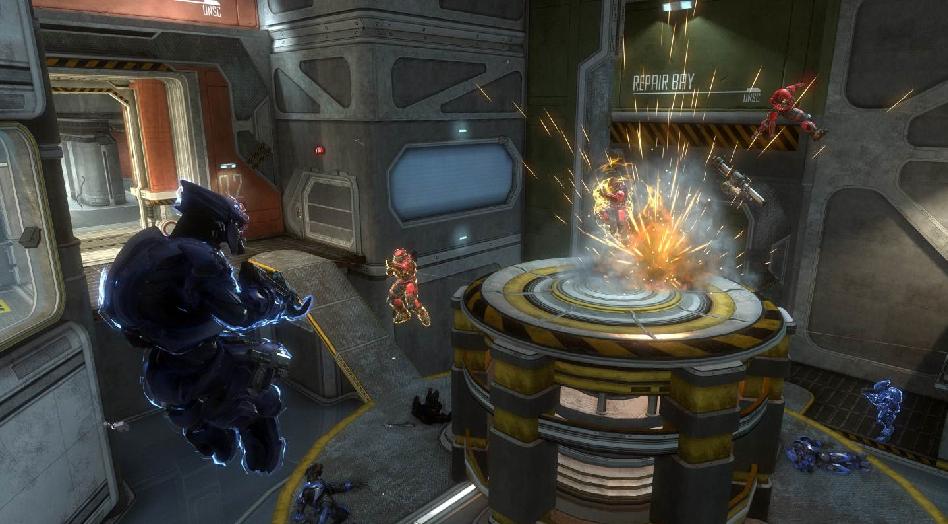 Ok, now this is the second piece of DLC that has been released for Halo Reach which is the ‘Defiant’ Map Pack.  The map pack includes 2 new multiplayer maps and 1 new firefight map for the price of 560 Microsoft Points.  The multiplayer map ‘Condemned’, is a giant orbital station above the burning surface of the planet. This map is pretty cool as it is not too large of a map and there is a giant zero gravity lift in the middle of the map. With two levels it makes it easy to get around, get up to the second level and can also prove for some interesting combat scenarios while in the midst of its zero gravity. At the end of the day though gravity lifts are nothing new to the Halo franchise, plus the basic lay out as well as the walls and areas are all so familiar to the when playing it.  There is also space battle going on all around if you look out windows as well which was pretty cool to see, not so cool when it gets you killed though. 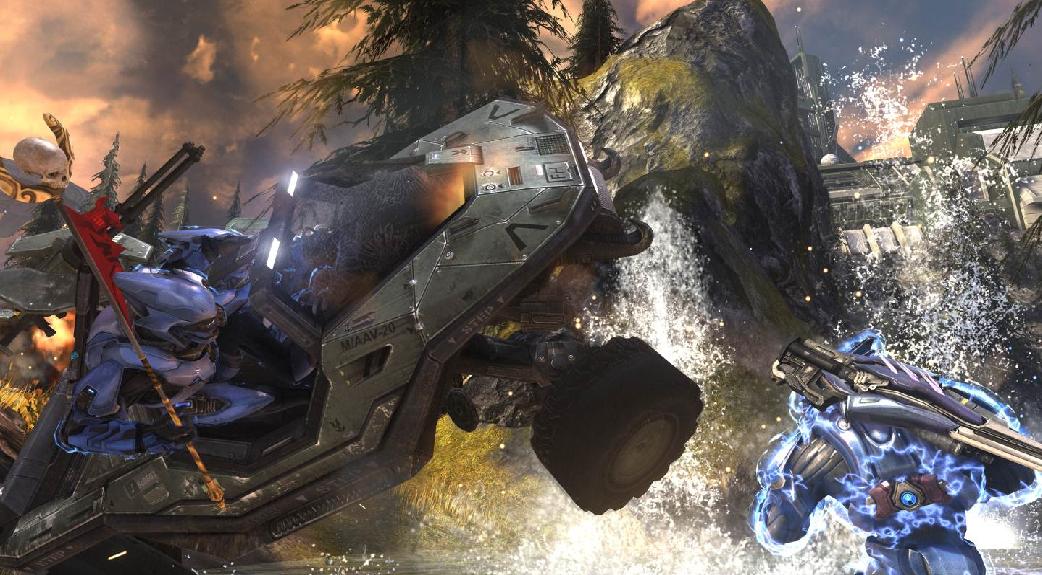 The other multiplayer map is ‘Highlands’ which is hidden inside the forest of a military wilderness training facility.  The idea is interesting enough and the map an open, large landscape obviously built for long range combat.  Highlands is probably one of the most beautiful and well laid out maps I have ever seen in the games franchise.  There are all sorts of paths to take, nooks, crannies and almost make it seem like an entire level can be played on this map from how large it is.  There are points for snipers to pick off enemies with a perfect view while these points are not protected from behind, balancing the gameplay out a bit.  In addition there is all this water you will be fighting in literally as well waterfalls that once again may get you killed by admiring them not to mention the Covenant ships deep in the background destroying things in there path.  There are two large sections of water as well as tunnels, bridges and rocky pathways that can make for some very interesting gameplay.  Highlands was a very well made map in a way the can’t be compared to a lot of other Halo maps.  343 Studios really did a good job with this one with the addition of vehicles like Warthogs, Ghosts and more.

Now for the final map which is only playable in Fire Fight Mode, called ‘Unearthed’.  The map puts you in the remnants of an abandoned civilian titanium mining site.  Now this is a very nice addition to Fire Fight, as the map is large and  has a sun lit land outside where all the action happens.  Although going outside in the open, you should be careful with it leaving you very exposed.  Unearthed, being so large has vehicles,  so right off the bat I was able to hold my ground inside a garage using a missile launcher attached to a Warthog while this vehicle will definitely prove helpful as when you get ambushed you can rush off with a team member shooting from a distance. 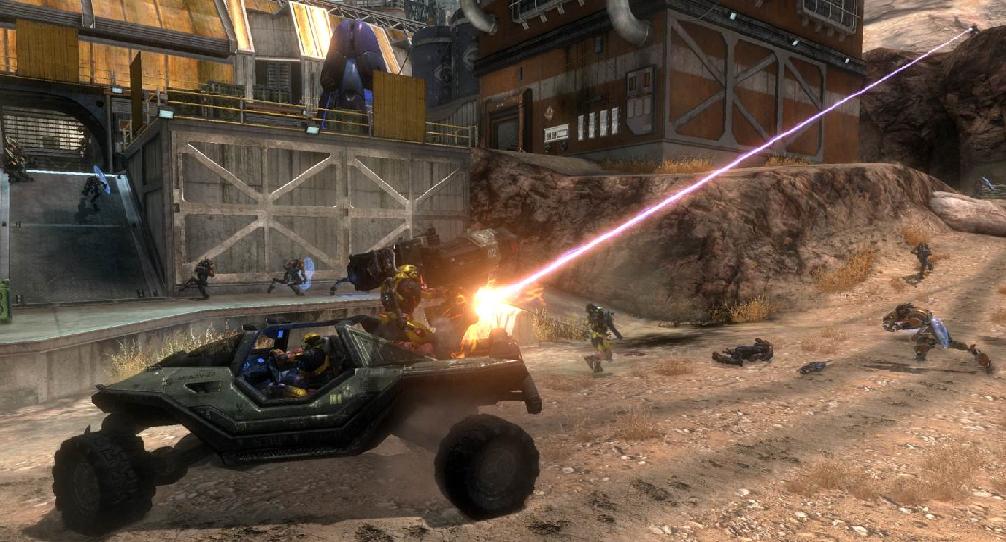 Granted the map are over all pretty well made by 343 Studios, the price is a little steep, I mean if you are some one who only plays online, you’re getting just 2 maps or maybe you only like to play firefight, then you are just getting 1 map.  Alright granted that might be a rarity in people the bottom line is that you’re are only getting 3 maps for $10 and unfortunately It cannot be blamed solely on the developers because we are just seeing a major price hike in big hit games like the Call of Duty franchise as well as the Halo games.  So what am I getting at? Nothing.. absolutely nothing, there is no way around it and the price of these DLC Packs that are being released.  The bottom line is that you have an audience that would probably pay just about anything for more content for their favorite game.  It really comes down to whether or not you can live without 2 new multiplayer maps and 1 extra Fire Fight map, not the price at this point.  If you’re a die hard Halo fan than you already bought the map pack if you’re not, I can assure you there will be sales and/or packed deals for the map packs. 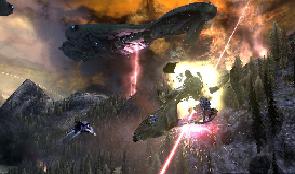 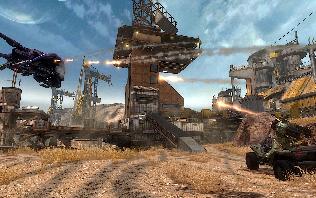 Well made maps for Halo Reach. Firefight Map is a nice change from the usual maps being dark and mostly indoors.

Price is a hefty one for only 3 maps. No super significant change from the Halo map style. Once again the price for 2 multiplayer maps and 1 firefight map for 800MSP ($10) is not what I would consider a fair deal.

Final Verdict:
GOOD
Nice maps, mostly Highlands and Unearthed are the best I think, with one being for multilayer and the other for firefight. That gives you 2 nicely made maps with the other Condemned multiplayer map for, $9.99 or 800MSP.
A copy of this game was provided by Developer/Publisher/Distributor/PR Agency for review purposes. Click here to know more about our Reviews Policy.