Hayter: It Will Be Painful To Play Through Metal Gear Solid 5, Possibly Hints Colonel’s Appearance

"I am thrilled. I had a run that voice actors dream of." 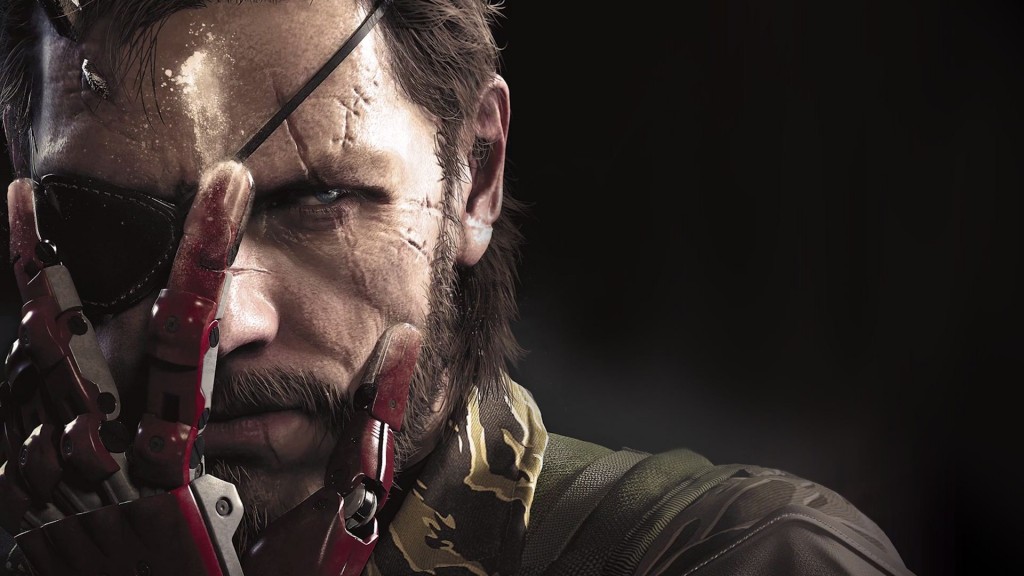 Fraggednation recently got the chance to interview the voice behind Solid Snake [and previously Big Boss], David Hayter. David has previously stated that he has played almost every game in the series but having said that will he play Metal Gear Solid 5?

“No, It’s too painful. I mean my friend Otacon is doing it, and the Colonel and all these people, so no. I think it will be too painful. It looks beautiful and they have this big epic world but I have got many other things to do than torture myself by playing some other Metal Gear game,” he said.

Wait a second…did he just mentioned the Colonel…Roy Campbell? So far we have no confirmation that Paul Eiding, the voice of Campbell who also is a good friend of Hayter will be making an appearance in The Phantom Pain. But given the setting, wouldn’t Campbell be too young to be voiced by Eiding? So there are two possibilities. Either Hayter stated that by mistake or he knows something that we don’t know.

He also stated that his entire run as Snake has been great and he is honored to be replaced by Kiefer Sutherland.

“People don’t understand that as a screenwriter I get fired 2-3 times a year so it was painful for me not to write X-Men 3 for example but it’s the nature of the business. The franchise is changing and the elements are changing, and you can’t take it personally, and I don’t take it personally. I have always been a big fan of Kiefer Sutherland and am so honored that it took somebody like that replace me. Those games were so good and I am so honored to be a part of them and it was such a beautiful wrap up with Metal Gear Solid 4. I am thrilled. I had a run that voice actors dream of.”

And even if he does not come back in future games, he will be fine with it. “So it goes in the future, then great, I love the world and I love the fans and if it doesn’t that’s life and it makes the things that came before even more special.”

There has been some discussion within the Metal Gear Solid community that Hayter should not have voiced Big Boss to begin with, however Hayter disagrees stating that they are clones. In fact, he just had a discussion with Kris Zimmerman, the voice director of previous Metal Gear Solid games including The Phantom Pain, regarding this subject.

For me this is kind of odd that Hayter is still discussing this particular role with the the voice director, specially given that its been two over years since Hayter was replaced. I might be totally wrong on this but there is far too much noise made regarding the VA change and Hayter’s continuous teasing and interviews is only adding more fuel to the fire.

Personally, I think this is just a cover up. I firmly believe that Hayter will be reprising his role as Solid Snake and The Phantom Pain will jump across multiple timelines. After all Kojima has stated once again that this is his final Metal Gear Solid game, one that will tie up all loose ends. And I think he is serious this time, given that he is already on working on something new after almost 28 years, a new Silent Hill game.

Regardless, we will see how this drama unfolds. Metal Gear Solid 5: The Phantom Pain comes out on September 1st, 2015.