The team at Paris-based developer Quantic Dream has been responsible for such hits as Omikron: The Nomad Soul and critically acclaimed but financially panned Indigo Prophecy. If anything, this dev team seems to have their focus squarely aimed at recreating cinematic experiences within gaming. And Quantic Dream didn’t cease to wow the gamers when they showed off their brand new project a game named Heavy Rain a few E3s back, exclusively on PS3. It was specifically during E3 of 2006 when Quantic Dream showed a technical demo titled “HeavyRain: The Casting.” That small clip showed a girl stepping into a room to give a rather convincing monologue to show off her acting skills. She showed a wide range of emotions that the developers had been able to pull off in real time. This then turned into a dramatic performance where she went from being heartbroken to vindictive. Tears were seen streaming down her face as she held a gun to her head, but then with hate-filled eyes she swiftly turned it to the camera. This demo left people curious and excited to see what Quantic Dream had in store for the game Heavy Rain: The Origami Killer, especially as to how the whole gameplay gonna turnout. During E3 2008, we saw a glimpse of how gameplay would be like with an entirely different storyline, which was made specifically for the presentation so that the real story would not be spoiled. 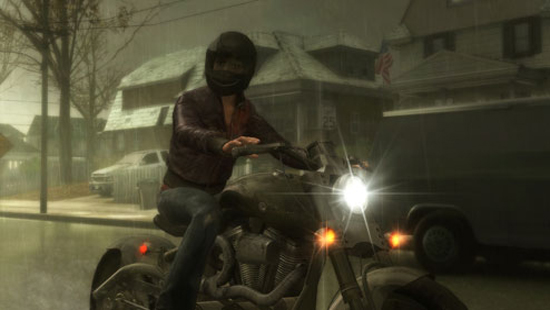 Like Indigo Prophecy, rather than being in a pre-defined genre, Heavy Rain is a unique adventure, one in which story is controlled with your actions. Cage, the writer and director of the game, describes it as an emotional experience with mature themes in which action and narration work closely together. You are the actor,writer and the director. The goal is to have you genuinely care about what happens to the characters by immersing you with a technique called bending stories. Although storytelling is linear, interactivity isn’t. The way the story is told will change, with invisible boundaries so that you feel that everything is in your control.

Heavy Rain will be about normal people in real life, and  much more emotionally involving, as gamers will easily relate to the situations and characters. In Heavy Rain, you won’t be a superhero or a gangster. You’ll just be someone real. Devs spent a lot of time and energy in developing a solid engine, graphics tools, and pipelines. They want to improve the experience at all levels, with more interactivity, new gameplay mechanics and interfaces, high-quality sets and virtual actors, a new technology of facial motion capture, better animations and many other surprises. 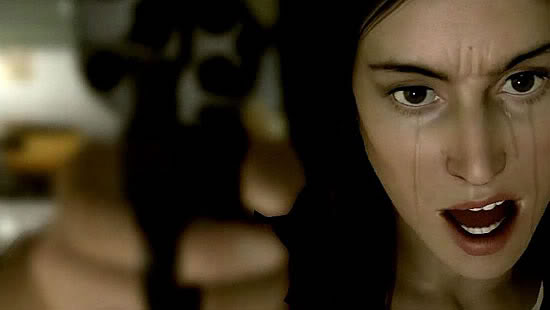 There are 60 scenes in Heavy Rain, and each one will have different gameplay and narrative. The overall theme will be dark, given that it’s a thriller. According to Cage the game will be full of twists and turns and will include many surprises. In this new genre, it’s not about your reaction and how you move the controller, but about what decisions you make as a player to make the story unfold. The experience will be different each time.

All the news regarding latest developments it is evident that the game developing process in running very smoothly and everything is right on track. Being a major PS3 exclusive Heavy Rain promises to deliver on its expectations and that coming from the developers of Quantic Dream’s background we are confident too. Heavy Rain will be one the biggest titles to be shown at this E3. 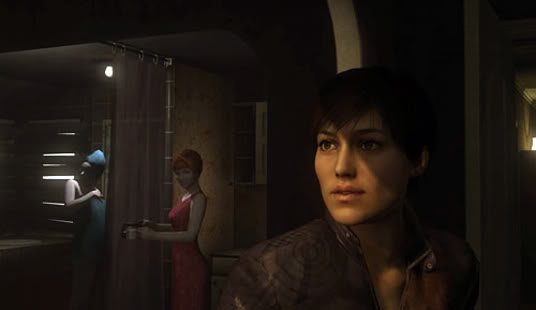 From what we’ve seen so far, this game looks phenomenal and unique in every way. Quantic Dream has been very careful about keeping the story secret.  Even though it is a single-player game, watching the events unfold is just as intense and exciting for an audience.There is no release date yet, but we’re keeping a close eye on this PlayStation 3 exclusive. Be sure to check our E3′ 09 coverage of Heavy Rain in few weeks time and we can assure you it’ll be nothing less than spectacular.