Here’s Some Updates On The Xbox One, Wii U, and PC Versions of Oddworld: New ‘n’ Tasty

Massive update regarding all versions. 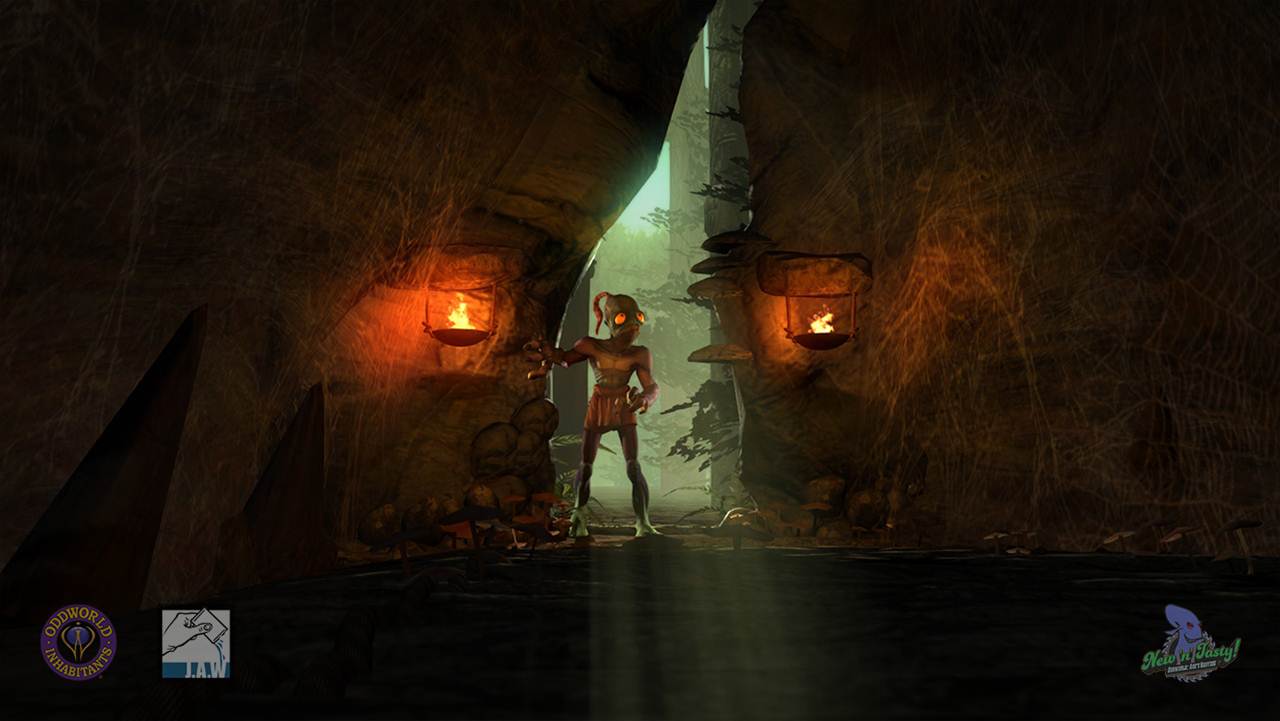 The PlayStation 4 version of Oddworld: New ‘n’ Tasty has released, but you probably remember that the game was announced for a multitude of other platforms too- Xbox One, Wii U, PlayStation 3, PlayStation Vita, and PC (on Windows, Linux, and Mac). If you don’t own a PS4, but had Oddworld on your radar, you’re probably wondering what became of those other versions.

Well, today, the developer answered our questions regarding all of them:

“We’re not quite finished with ensuring the game is fully optimised for all hardware, and have at least a couple of months left before release,” they said on their blog. “Oddworld: New ‘n’ Tasty will launch on Steam (with other storefronts to be announced) as soon as possible. We don’t currently have a recommended spec but we can confirm there are graphics setting sliders in the game, along with controller support and rebindable keys.”

The PS3 and PS Vita versions seem to be giving them much more trouble, on the other hand: “Fitting the expansive worlds of Oddworld: New ‘n’ Tasty into the PlayStation 3 and PS Vita has proved to be something of a challenge. The relatively limited RAM available to us has meant we’re having to break down some of the huge scrolling areas seen in the PC and PS4 versions whilst ensuring we retain the same great gameplay,” they said, before adding that while they know the wait is disappointing, they’re only a very small team and doing the best that they can.

Meanwhile, the Xbox One version, which was only just announced recently, is still in early stages, so there’s no new news on that front. But as for the Wii U game, they confirm that they are no longer worried about the 8GB basic configuration not being able to download the game because it might be too large; however, “this is not the only technical issue we face on Wii U. Many of the optimizations currently being worked on for the PS3 and PS Vita versions will be used on the Wii U version, so we’re dependent on those being completed. There is also specific functionality in Unity that isn’t currently supported on Wii U. All in all, we have considerable work to do on this particular version.” They do go on to reiterate that they “remain invested in the Wii U platform, and reiterate [their] desire to have Abe on a Nintendo console.”

Sounds good to me, and it’s nice to see this transparency from them. Keep up the good work, guys, there is no need to rush.