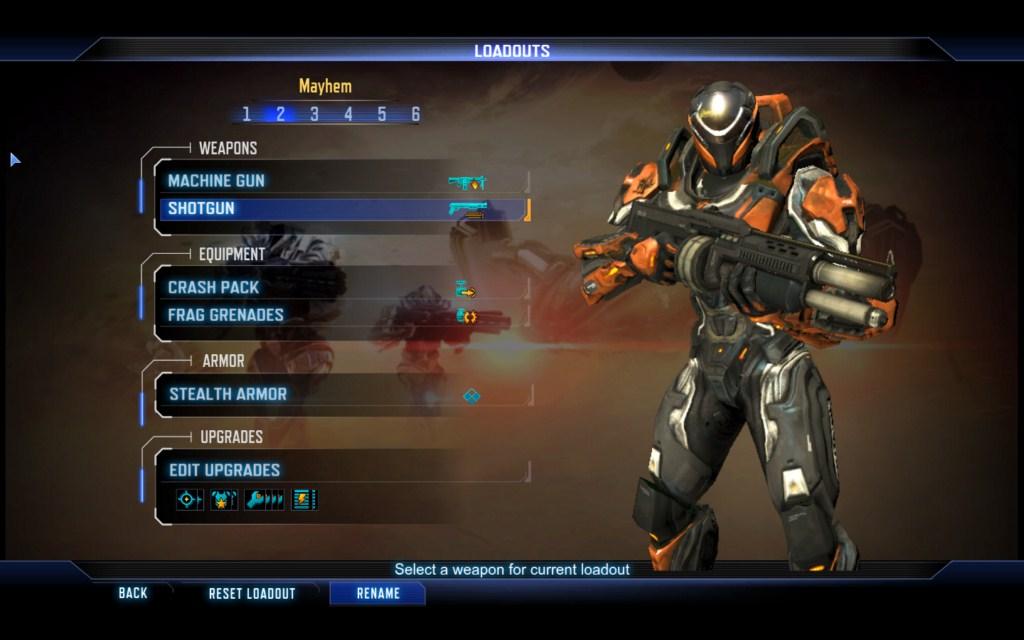 Here is the latest trailer/video developer diary for Section 8: Prejudice and it features comedian Joy Gohring hosting the video.  Aside from her funny tactics, there is a bunch of insight into the game in the video like the new ‘Swarm’ mode which apparently is set-up to be an episodic trailer series.  Enjoy the video and even though I have never heard of Joy Gohring, she is a comedian now.  Section 8: Prejudice will be released this Spring for the Xbox Live Arcade, Playstation Network and PC as an arcade game developed as well as published by TimeGate Studios.  The game will run you $14.99 or 1200 MSP on the Xbox 360.