2010 is here and so is Hit or Miss. A new twist in the formula comes from the change to a monthly article rather than weekly. We also took the time to add some pics and clean up things overall. Let’s get to it!

Overview: Darksiders is an action role-playing game from Vigil Games and THQ. You play as War, one of the Four Horsemen of the apocalypse. You quickly find that things didn’t go as planned and must bring the world back into balance. 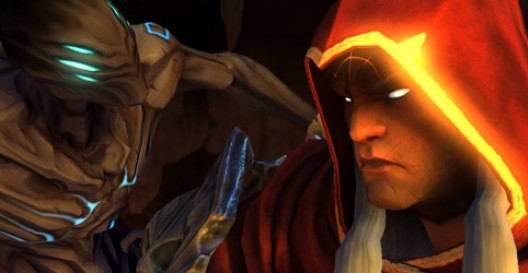 Pros: You get to play as one of the Four Horsemen of the apocalypse, what isn’t cool about that? THQ is so confident in the quality of the game that they have already tasked Vigil with a sequel. 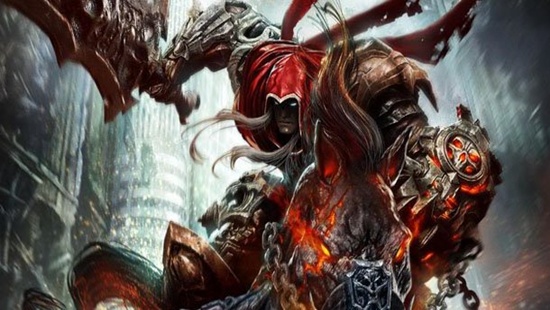 Cons: Nothing to worry about here, Darksiders seems destined for greatness. THQ may be the only ones who have to worry. With so many high caliber games releasing early this year Darksiders may not be at the top of many gamers’ lists bringing fan reception into question.

Overview: Bayonetta is an over the top action game developed by Platinum games and published by SEGA. The game follows Bayonetta, a witch who escapes from hell and is in search of her lost past. Expect a sexy and stylish adventure. 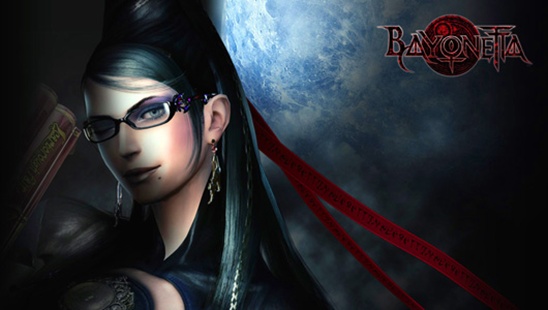 Pros: Well it is easy to recommend the game considering the scores it got with its Japan release last year. Several publications gave the game perfect scores and U.S. publications that have imported the game agree. 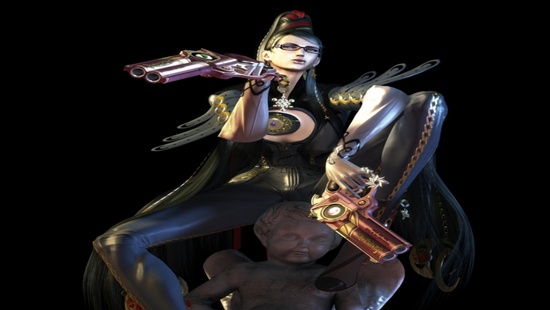 Cons: No cons about the game though I can see mothers unknowingly buy their children this game and the go on an anti game rampage afterwards.

Overview: Army of Two released to mixed reviews in 2008 due to its plot and character banter. The 40th Day sets out to fix those problems while still keeping the no-bromo loving from the first. 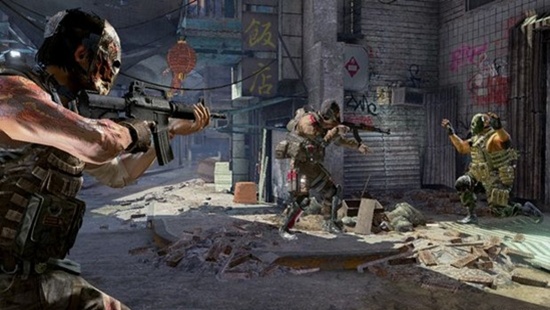 Pros: With a less controversial setting, EA Montreal already has things going in the right direction. They have also added more weapon customization and an improved multiplayer mode. What’s not to love? 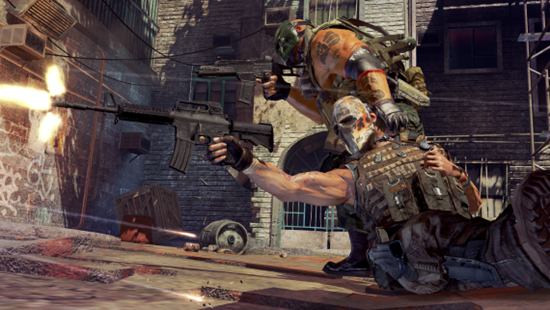 Cons: EA has a thin line to work on. They must not only open the game up to new players but they need to keep fans of the original happy. With all of the changes made to the game the existing fans may be left disappointed.

Overview: Dark Void is a third-person shooter from Airtight Games. You get lost inside the Bermuda Triangle and find a group of humans on the other side. You must join their fight against the Watchers and take to the skies in dizzying vertical combat. 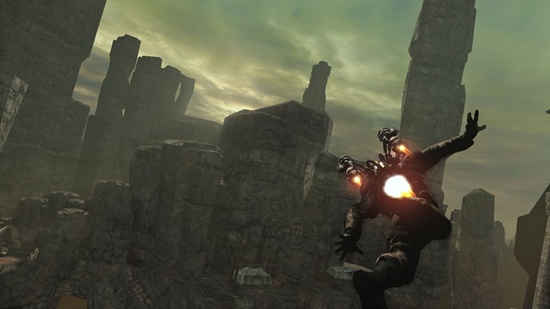 Pros: Airtight may have a somewhat clichéd premise however, their gameplay style is truly one of a kind. If done well Dark Void could be the beginning of an entirely new mechanic in future shooters. Also it has Nolan North voicing the main character so you know it has to be good…wait isn’t he also Elliot in Army of Two? It is going to be another of those years. 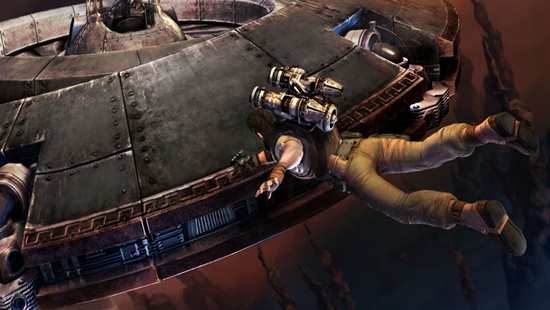 Cons: Dark Void’s greatest strength could also be its undoing. If this vertical combat mechanic fails then the entire game fails with it. Not even Nolan North can save a broken game.

Overview: Bioware returns us to the world of Mass Effect is an explosive way. Promising to be more action packed than the original while still maintaining what made it so great; Mass Effect 2 is looking to be one of the best games of 2010. 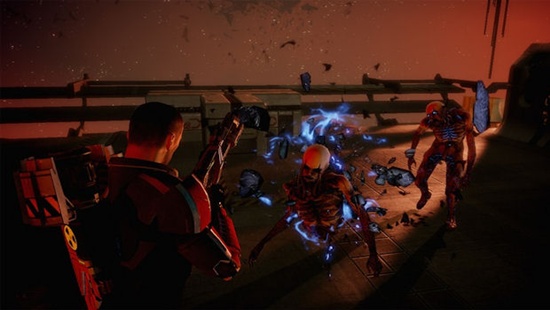 Pros: More action packed sounds like a good thing to me. While not broken, the combat in the original game was not exciting. With new weapons and characters, all of that is going to change. The new plot is also shaping up to be an improvement over the original game, and the original game had a great plot. 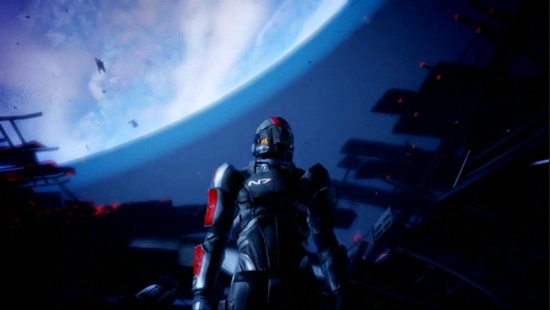 Cons: I have to find the time to do another play through of the original to get the “perfect” save file to carry over.

Overview: MAG has you join one of three PMCs (Private Military Corporation) and engage in the “Shadow War” between them. Boasting up to 256 players in a room, it promises to have huge and intense yet organized battles. 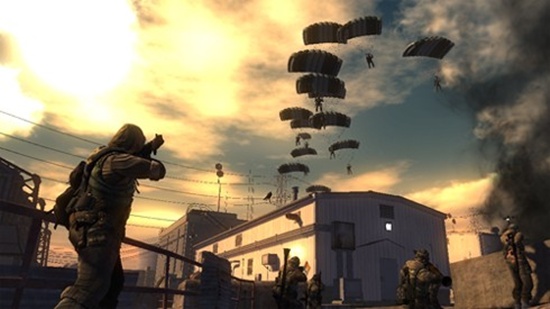 Pros: MAG is the biggest FPS ever. No other game has had 256 simultaneous players in the same room and not only does MAG do so, it keeps it from being a 128 vs. 128 shootout in one spot. By organizing teams into platoons of 64 and further into squads of 8 the game allows different groups to tackle different objectives at the same time with the right amount of manpower. 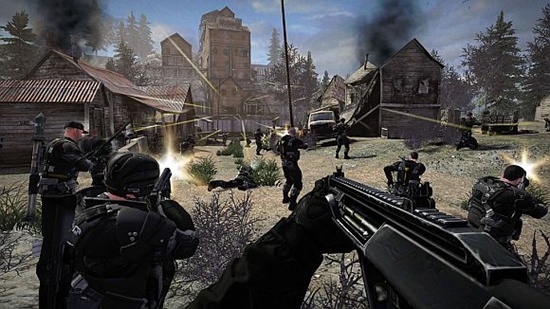 Cons: Unfortunately MAG has a few obvious potential flaws. The first is the question of whether the servers will hold up if a million players are all online playing 256 player matches. The second is the notorious reputation of Playstation 3 owners not having headsets. In a game that heavily relies on communications the lack thereof could prove disastrous. Finally, there is the issue of players who choose to go rogue. If players cannot work as a team they will not succeed and if players cannot succeed they will not play the game.

January is clearly full of hits with only a few question marks mixed in. Check back next month for the follow-up and for the February edition. As always, keep it here on Gaming Bolt!