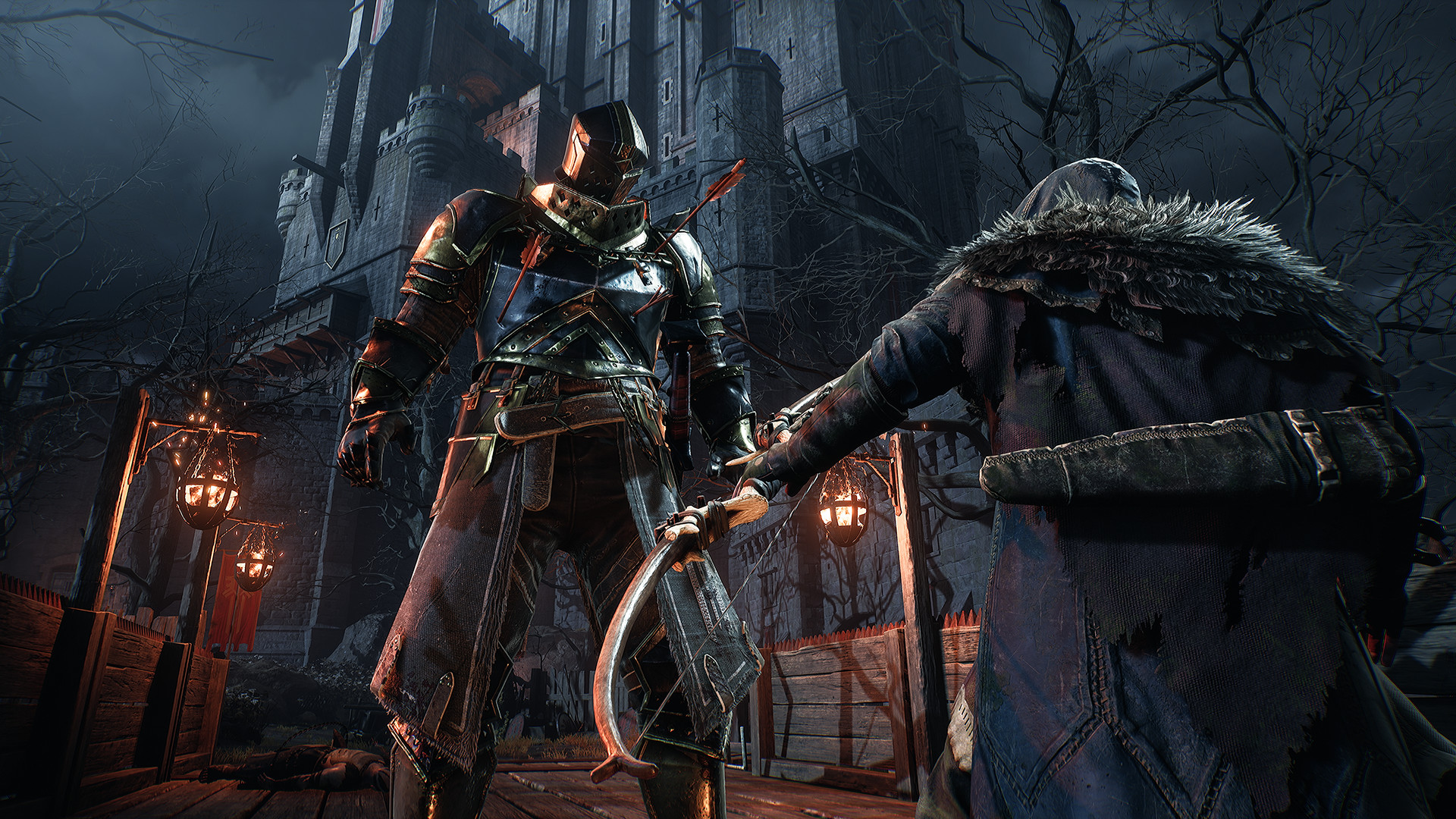 Sumo Digital and Focus Home Interactive are bringing medieval PvPvE heists with their upcoming Hood: Outlaws and Legends, and based on what we’ve seen of the game so far, it definitely looks like an intriguing prospect (the fact that it’s going to launch for a pretty low $30 doesn’t hurt either). The game will, of course, also be available on next-gen platforms when it releases, and now we know at least some of what to expect from those versions in terms of how they run and look.

Speaking in an interview with Wccftech, game director Andrew Willans confirmed that Hood: Outlaws and Legends will run at 60 FPS on Xbox Series X/S and PS5 and will also support ray-tracing. Exact details on what the target resolution will be on each platform will be shared later, however.

“We’re targeting a solid 60 FPS and ray tracing for both consoles, and the final resolutions will be confirmed (after optimisation) and communicated before launch,” Willans said.

Hood: Outlaws and Legends launches for PS5, Xbox Series X/S, PS4, Xbox One, and PC on May 7. You can get more details on the game’s progression, maps, classes, post-launch support, and much more in our interview with game director Andrew Willans through here.