ROBLOX is an online tool for developing user generated games content. The tool is growing at a ridiculous rate, averaging 1.3 billion page views and 70 million in game hours each month. So where is ROBLOX heading next? To know more, GamingBolt caught up with the company’s CEO David Baszucki to ask a few questions. Check out his response below.

Rashid Sayed: To begin with, can you please tell us a bit about ROBLOX?

David Baszucki: ROBLOX is a gaming and game development platform, where people of all ages both play games and bring their own game ideas to life. We create the tools, and our community makes the games.

No other development platform offers such robust development and game-hosting technology coupled with an audience of millions of gamers — you could conceivably build a working multiplayer game, publish it to our cloud of game servers, and have thousands of people playing it across desktop and mobile within hours. 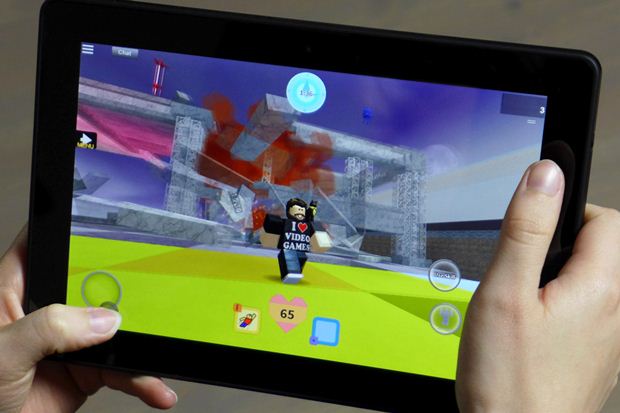 "We’re absolutely looking to expand ROBLOX to console platforms; which one(s) remains to be determined."

Rashid Sayed: You have over 60 million users who are developing games. What kind of tools does ROBLOX provide to them?

David Baszucki: We think of content creation on ROBLOX this way: there are roughly 4.5 million active users, logging 70 million hours of engagement time, per month. Of those 4.5 million monthly active users, we estimate that around 10% are actively contributing to our selection of games, models, gameplay scripts, audio effects, character assets, and more. That’s enough that, every day, new things are capturing gamers’ interest.

At the core of ROBLOX’s toolset is ROBLOX Studio, our game development environment. The application is complex, allowing aspiring creators to learn the basics of creating environments in 3D space, and experienced developers to build, code, and test rich games before publishing them to roblox.com. One of the coolest things about ROBLOX Studio is it comes bundled with full physics support and networking for multiplayer games, meaning developers can simply focus on making a great game.

Rashid Sayed: Are there any plans to integrate ROBLOX with the PS4 and Xbox One?

David Baszucki: We believe ROBLOX, as well as many other social games, can be experienced across platforms with great native controls. We’ve already brought ROBLOX players together across desktop, tablet, and phones, and see consoles as another opportunity – not only for us to satisfy existing demand among our community, but to be able to reach new players. We’re absolutely looking to expand ROBLOX to console platforms; which one(s) remains to be determined.

Rashid Sayed: Furthermore, what kind of potential challenges you may come across while doing so?

David Baszucki: With ROBLOX, players become developers and user-generated content is at the core. It’s exciting to envision this budding trend reaching consoles, but there are two key challenges. First, user-generated content is still a new concept within the console space. Second, console platforms are more restrictive about game updates (currently, the ROBLOX platform updates roughly once a week on desktop and mobile). We’re working with console vendors to solve these challenges and devise a unique approach to a great user-generated content experience.

Rashid Sayed: What can you tell us about Developer Exchange Program that you guys offer?

David Baszucki: The Developer Exchange is our way of rewarding the game developers who pour tens and even hundreds of hours into their creations.

We have many game monetization features, including in-game microtransactions and in-game advertising, that allow game developers to earn virtual currency (known as ROBUX) off their games. They also receive a small amount every time a player visits their game. Once they reach the 100,000-ROBUX threshold, they can exchange their virtual currency for real-world cash. Currently the maximum exchange is 8 million ROBUX for $20,000 — and we’ve seen three developers hit that mark so far. 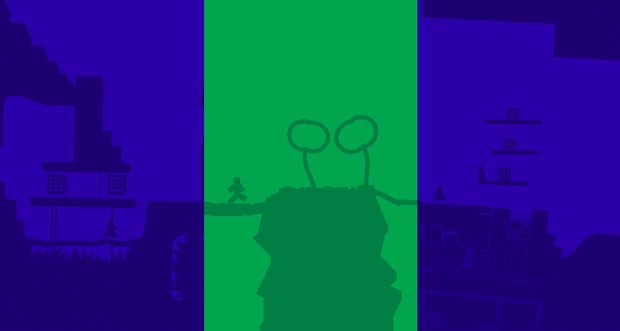 "Microsoft’s purchase of Mojang signifies the very beginning of the user generated gaming trend. The democratization of content creation has already happened in video (both recorded and live) with platforms like YouTube and Twitch; we’re spearheading the same shift in the gaming space."

Rashid Sayed: What are your thoughts on user generated games in 2015? Do you see this market growing next year?

David Baszucki: Microsoft’s purchase of Mojang signifies the very beginning of the user generated gaming trend. The democratization of content creation has already happened in video (both recorded and live) with platforms like YouTube and Twitch; we’re spearheading the same shift in the gaming space. From our perspective, we see user generated games growing on to more platforms, while simultaneously becoming more physically realistic, able to facilitate more players per game, easier to play with friends, and easier for developers to share.

Rashid Sayed: With people doing some crazy things with Minecraft, why do you think players will turn to ROBLOX?

David Baszucki: ROBLOX is built from the ground up to allow creators complete freedom and power. You can not only create a unique and fantastic looking blocky world, but also take it to a new echelon by coding gameplay mechanics that make it your own. On top of that, you can publish your game direct from ROBLOX Studio and make it available to millions of players across multiple platforms. None of this requires you to purchase your own hosting plan, “mod” ROBLOX, or pay us anything. It’s what ROBLOX was made to do.

Rashid Sayed: ROBLOX mainly attracts kids and teenagers, are there any plans to make it appealing to hardcore gamers?

David Baszucki: The demographic of ROBLOX is evolving alongside our product. We’re doing things to our core engine to make ROBLOX games look and play better — for instance, we recently revamped our particle effects and added new mobile control/camera options — and giving players better systems to play with their friends. These upgrades add sophistication to ROBLOX, which naturally appeals to an even broader range audiences.

There are already a lot of popular games among the “hardcore” crowd. Just take a look at Phantom Forces or Apocalypse Rising. Still, we have teams dedicated to making it easier for developers to use ROBLOX Studio and realize their visions. As the tools keep getting better, developers will be able to make more advanced games, thereby attracting players who prefer deep experiences.

David Baszucki: For anyone looking to break into indie game development, ROBLOX is a great place to start. Like we’ve already mentioned, we take care of a lot of the behind-the-scenes technology, so developers can focus on the game and getting it in front of a huge audience of gamers. The opportunity is there