How The Names Of Starfox Came To Be 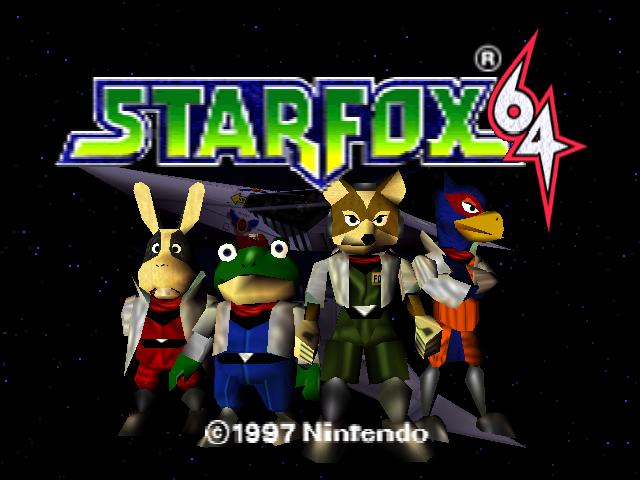 If there is ever a computer game category added to Trivial Pursuit, Nintendo’s Iwata Asks will be a goldmine to the poor soul lumped with the question writing. In the latest addition to the series, this time themed around Starfox64 3D, we are treated to some of the thinking behind the all important naming process: The Arwing, for instance, was named as such as “back then, with the Super Famicom system, you couldn’t display complicated shapes, only simple ones,” according to Nintendo design legend Miyamoto, and they were limited to the use of a triangle shape which was then christened the Arwing as “it was like one big wing shaped like an A.”

The use of animals as characters was Miyamoto’s attempt to buck the trend of humans and robots  in Japanese sci fi, but the use of a Fox as the game’s protagonist came from a specific association of Mr. Miyamoto’s: “Star Fox has a lot of  scenes in which the fighter goes through arches, which reminds one of the gates at Shinto shrines called torii. And torii made me think of the thousands of such gates at Fushimi Inari Taisha,” one of the most prominent Japanese shrines dedicated to the god, Inari. “In a prototype, there were lots of scenes like going through there. And when you think of Fushimi Inari, you think of foxes.”

Helping to reinforce the name though: “Fushimi Inari Taisha is about a 15-minute walk from our former head office12, and there used to be a boys’ baseball team in the area called the Inari Foxes. I thought, “Foxes! Now that’s cool! …it was the English word “fox” from the start—not the Japanese word kitsune.”

The more you know!