Hunt: Showdown Interview – “Everything Is Insect Based”

Hunt: Showdown takes bits and pieces of other games and blends them together in a new game that seems to have its own unique spin on the horror-suspense genre. Developed by Crytek, Hunt: Showdown is a player versus player versus enemy experience that the developers claim will “speak to you,” if you play the game correctly.

Demonic powers possess enemies creating fusions of bug-human hybrids that are out to kill you just as the other team is also trying to kill you. Each battle concludes with a boss fight, where whoever finishes and send the demon-boss back to hell gathers the loot. But it’s not that simple, with boundless death and destruction from every corner, gathering the boss’s loot will take time and even more survival skills.

With such an interesting concept, we had to find out more. We had a chance to sit down with Creative Director Magnus Larbrant, and tried to wrap our head around the idea of it all.

Hunt apparently is placing a huge emphasis on keeping the game’s setting authentic. What are some of the ways you are looking to achieve this?

We are quite unique in a way where we have a PVP versus PVE monster hunting game. This is still an open world game. This game is built on tension. It’s more of a stealthy game then just going in there with your gun around. If you’re going in reckless, reckless players are dead players in this game. This is a very harsh game.  If you just storm in there gunning, everyone will know where you are, you will lose your resources, and most of the times you will get trapped by AI or other players, and you will die. High tension is the key here. 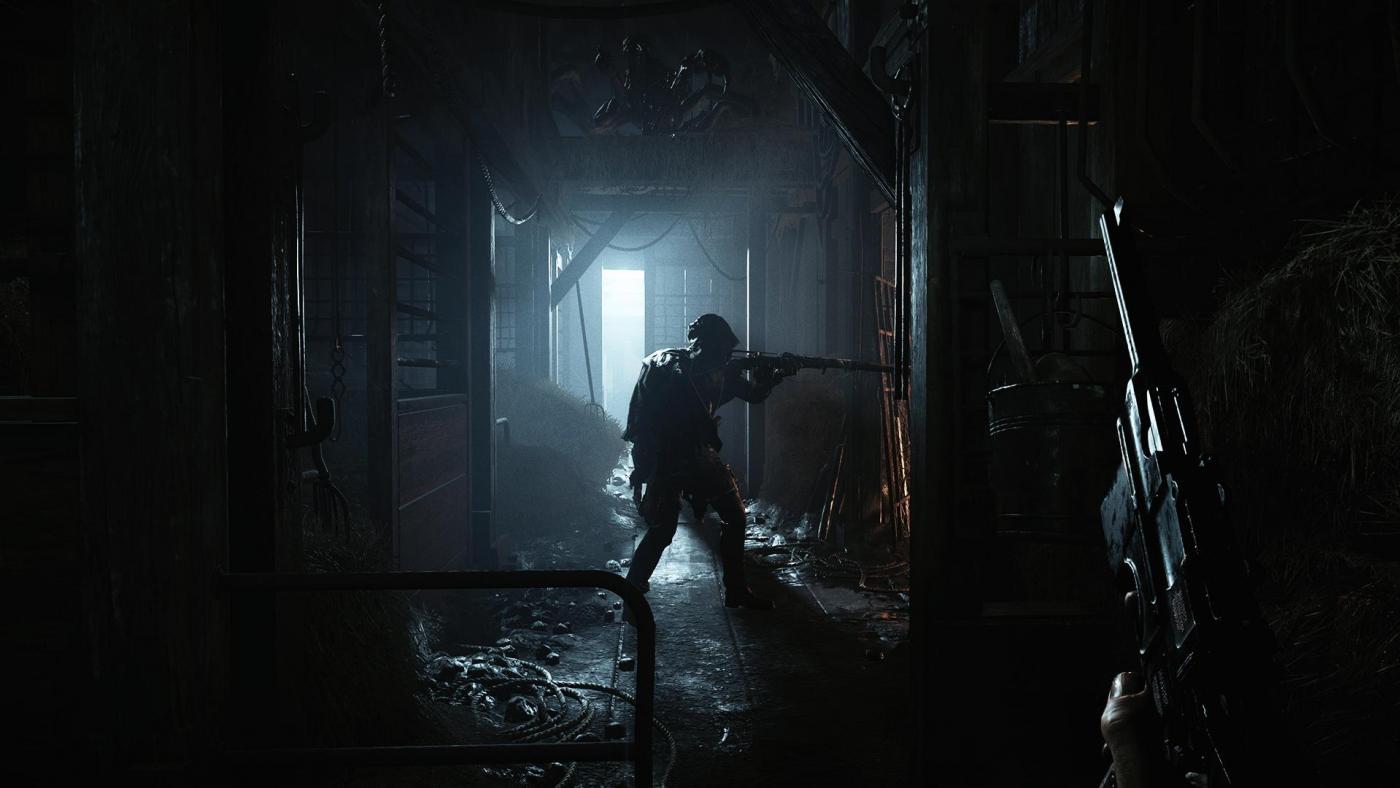 "Currently, what we’re doing now is just the core mode. There’s the two player aspect that you and your buddy play, or you match make with somebody else. There’s a social aspect to this one."

Is this a free to play game?

No. But what I can tell you is that we will be working closer with the community. I want to invite them and help them finish this game with us.

When do you plan on having the beta for Hunt? It was originally announced for 2014.

We don’t know yet. First off, this is a little bit of a different game than we’ve done before. This game has to work like clockwork. We have some small things to tweak here and there. When we feel confident that it’s a good thing to release, then we will release it.

What are the variations in online modes?

Currently, what we’re doing now is just the core mode. There’s the two player aspect that you and your buddy play, or you match make with somebody else. There’s a social aspect to this one.

What influences were taken from other games to create  Hunt?

For me, I’m borrowing a lot from Day Z survival games. It’s like, that thrill between – if you ever play survival games, when somebody drops an ammo box and everybody wants their ammo box – of course everyone is trying to get there. If you die you lose everything. That’s where the thrill comes from. Then it’s like we’re packing it in a match base form. Matches take 20 to 40 minutes to complete. But it’s kind of player controlled, if nobody takes down the boss, then the match just continues. It is first come first serve.

"Everything is insect based. So even the spider boss is a spider fuse with a human. Insectoid stuff in the swamp is where this game’s enemies come from."

Yes. Our recipe for enemies is basically: they’re real humans fused in hell buy something from the region. Our version is a very insectoid. We have armored guys who are all nested up, we have a hive there with the insect thing breaking through the chest. Everything is insect based. So even the spider boss is a spider fuse with a human. Insectoid stuff in the swamp is where this game’s enemies come from.

Will this release on console?