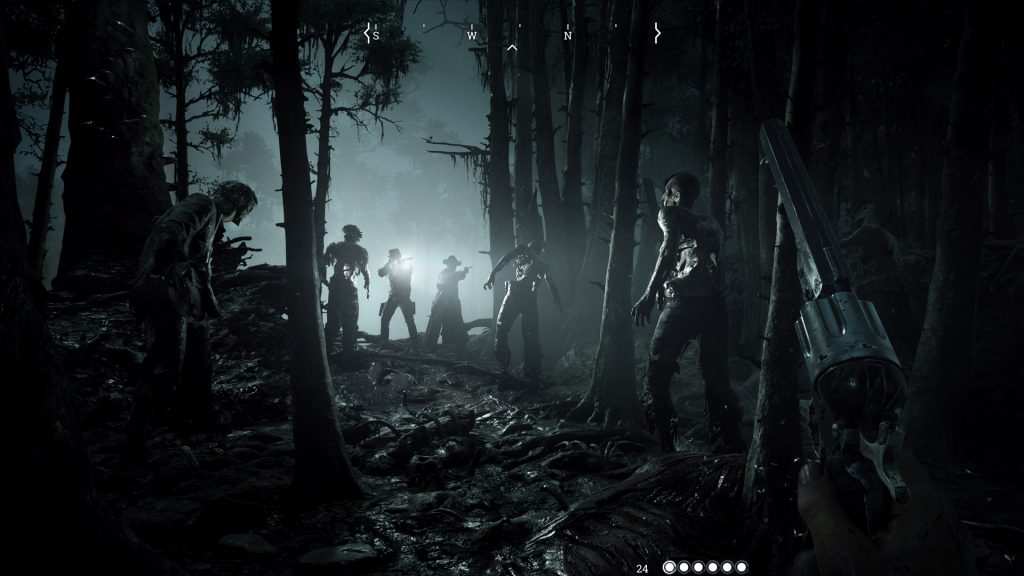 Hunt: Showdown is Crytek’s new survival horror multiplayer game. The game itself is centered around defeating monsters, all the while also watching out for other hunters. In the end, when a team (or even a solo player) defeats the boss monster, the player’s location is alerted to all other hunters. This explains the ‘Showdown’ part of the title.

Considering the nature of the game itself, it makes sense that the game will be getting an Early Access release as revealed to IGN. The team wants the project to be a collaborative effort between themselves and the players, following in the footsteps of the recent success of games like PlayerUnknown’s Battlegrounds and Fortnite.

Creative director Magnus Lambrant told IGN, “You want to create an experience that goes from the game into the player. These guys are really into your world and they’re having fun right? And that’s what I want, too,” and he continued “I think Early Access for our game is the best thing that could ever happen.”

The Early access period is expected to last at least for a year, during which significant changes may be made to the game, including tweaking gameplay, addressing balancing issues, adding different modes, monsters, and more. There is no release date for the game as of now, but you can check out information about the Early Access on the game’s steam page.