Ubisoft's battle royale shooter Hyper Scape will be shutting down in April after having struggled consistently since launch. 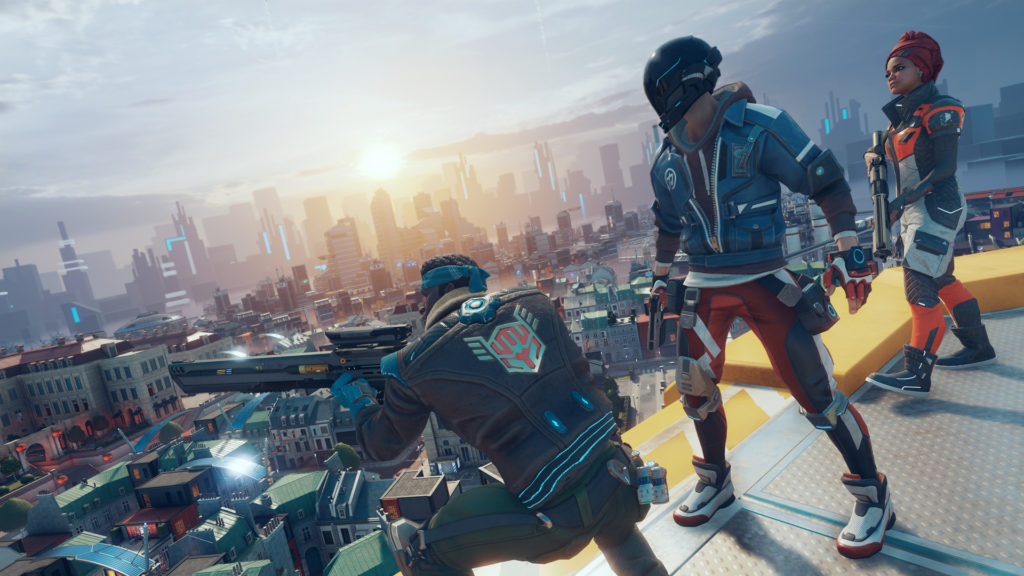 Amidst a time when the battle royal is one of the most popular genres in the industry, plenty of developers are trying to cash in on the trend by releasing their own games. Ubisoft too tried doing it, by releasing a Hyper Scape, a free-to-play first-person shooter battle royal, with some unique features such as wall-running and vertical gameplay, along with Twitch integration, which could potentially change the outcome of the matches. Unfortunately, for a multitude of reasons, the game never caught on.

And after almost a year and a half, Ubisoft has now announced that Hyper Scape will be shutting down from April 28th. Announced via the company’s official website, the publisher does not mention the reason for pulling the plug on the game. However, they do say that they were thankful to the community for their support.

Ubisoft wrote: “We have made the difficult decision to end development of Hyper Scape and shut the game down as of April 28th. We set out to create a vertical, close-quarters, and fast-paced shooter experience and we are extremely grateful to our community for joining us on our journey. We will be taking key learnings from this game into future products.

“To the Hyper Scape community, thank you for your passion and dedication to the world of Neo Arcadia both inside and outside of the game. Your devotion to the game we built will always be cherished.”

It can be said that Hyper Scape had potential, but was released at the wrong time, and not supported the way it should have been. Either way, the fact that it’s shutting down is unfortunate. Hopefully, we get some more news from the development team about a new game in the near future.