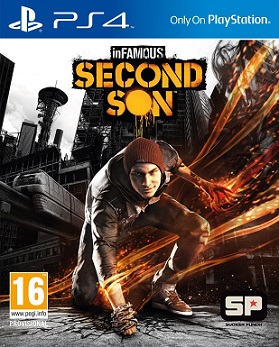 Infamous: Second Son is a new Infamous game for the PS4. The game was unveiled at Sony’s PS4 reveal conference and it features a lot of political drama. [reference]

There seems to be a new protagonist in the game and Cole was nowhere to be seen during the reveal.

The game was a launch title for the PS4 and is being developed by Sucker Punch, who were behind the first two Infamous games.

The reveal trailer showed people with powers destroying property and cops sent in to stop them but to no avail. There was a young character shown but there aren’t much story details on the game yet.

Cole may or may not make an appearance in the game.

It’s not a mainline Infamous game since it is not numbered and could be a spin off. However, since it’s a launch title for a new platform, it is as good as a mainline game.

The game is in development for the PS4 and Sucker Punch has been creating all these characters and locations at a remarkable level of detail – made possible by PS4. “In fact, this trailer was produced in-house using our game engine – can you tell we’re having fun with the new GPU, tools, and our new VFX system?”

If you have played the previous Infamous games, you probably know what to expect here. The game will be a third person action adventure game with a lot of powers available to the main character and possibly his enemies.

As you play Second Son, you’ll explore lots of Seattle’s familiar landmarks. As with all games in this series, the path that the gameplay and story take will depend on the decisions you make along the way. [reference]

In keeping with the original Infamous games, Infamous Second Son will be played from a third person perspective. The player will control 24 year old Delsin as well use his various abilities and powers to bring the fight to his enemies, fly across vast distances and seemingly teleport. Similar to the original games that dealt with the tone of electricity as power, Infamous Second Son will make use of what appears to be fire/embers as a source of power. 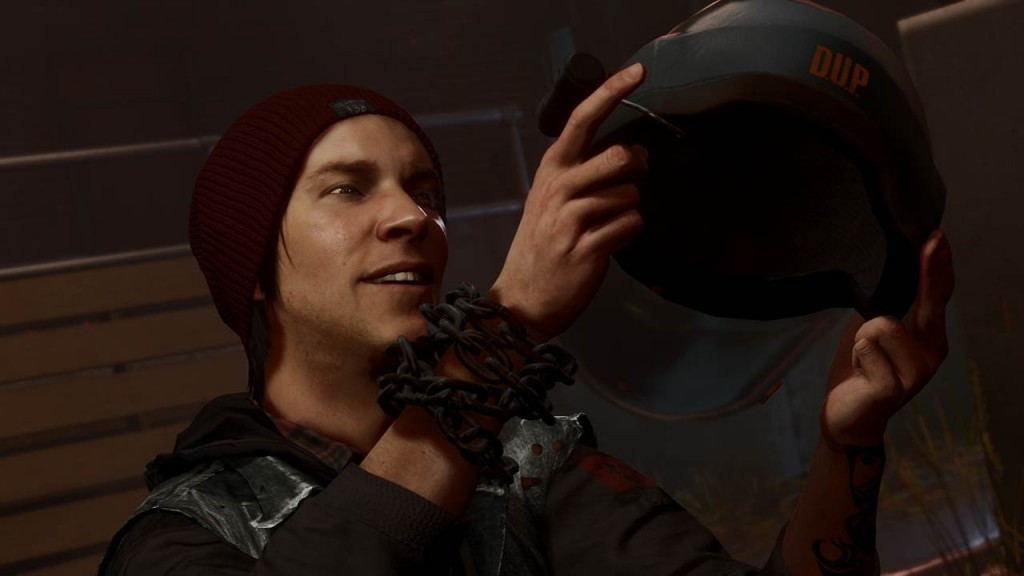 Delsin Rowe is the star of Second Son, and you probably know someone like him: A 24 year-old who is absolutely convinced he’s destined for greatness; though so far that greatness has managed to elude him. He grew up just outside Seattle, Washington, where his great – if accidental – calling comes crashing into his life. [reference]

After rescuing occupants from a fiery bus wreck, he discovers that he suddenly has the ability to direct, manipulate and even transform into… Smoke. Could he have absorbed this power from one of the teenagers he pulled from the wreckage?

Setting the scene: It’s been 7 years since the Cole MacGrath episodes and the world has clearly changed. Anyone showing signs of being a so-called “bio-terrorist” is immediately handed over to the Department of Unified Protection (DUP) — a government agency created to ensure there is never a repeat of the catastrophic events of Empire City and New Marais.

So Delsin, who has never been particularly respectful of authority, finds himself caught in the DUP dragnet… And decides he’s not going to go quietly. 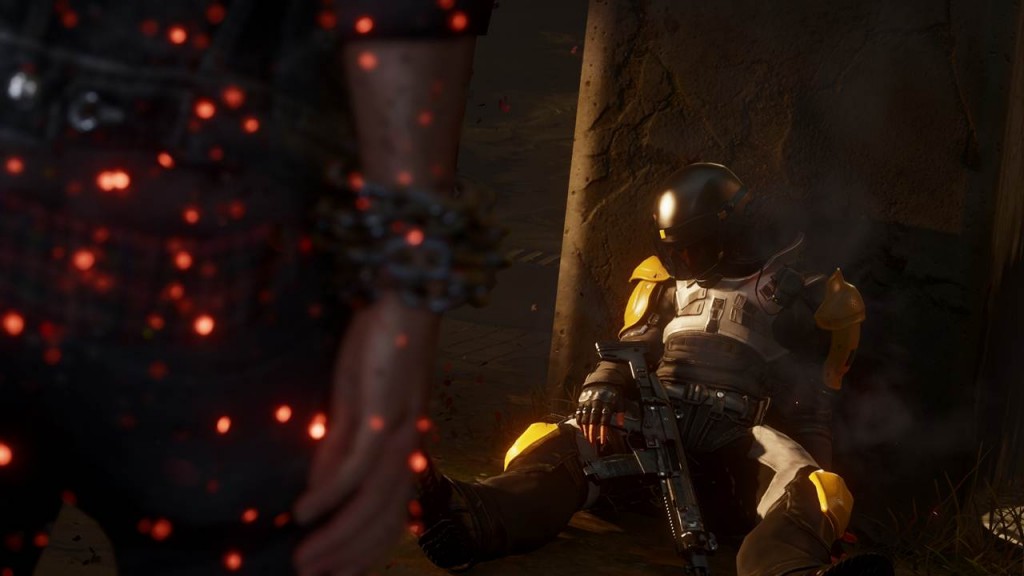 Along the way, Delsin is going to ask questions that are not just relevant to the world of Second Son – but to the world we all live in today.

A world where we are often instructed to surrender our freedoms to help improve our security. Benjamin Franklin once wrote “Those who would give up essential liberty to purchase temporary safety deserve neither liberty nor safety.” Is he right?

Some screenshots and details on the game are available. [reference]