Insmoniac games – best known for their successful franchises Ratchet and Clank and Resistance, both of which are Playstation exclusive, are rumored to start developing (or already developing) multiplatform games.

This comes to no surprise since Insomniac is not a first party studio but is an independent developer, but if they are developing some thing and it will be multiplatform, i don’t think it’ll be Resistance or Ratchet, i think its gonna be a new IP, which makes a lot of sense to me, plus due to the fact that Sony funded both franchises and published them, releasing Resistance on the Xbox 360 would pretty much be a stab in the back. 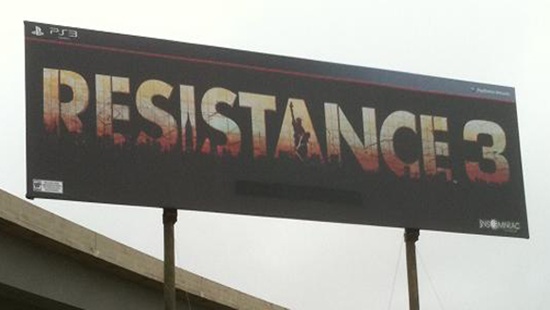 Expect us to update you guys on this rumor in the future, and of course anything related to Insomniac Games (pretty much Resistance 3)