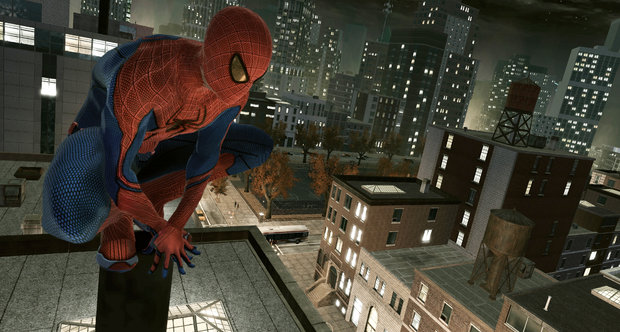 Insomniac’s new Spider-Man game on PS4 is big. Really big. Earlier, people reported that graphics for gameplay content that showcased was so good that it had to be CGI–a claim Insomniac refuted. The claim had credibility on account of the unfortunate trend of post-E3 visual downgrading, where devs showcase games at their best at E3, then set more realistic render targets so that the games can actually run on console.

It’s more a case of a dev committed to the eking out the most from relatively limited console hardware and more than succeeding. Something they’ve demonstrated more than once with the Resistance franchise.

@vampirepietro we have our largest team ever working on it