Invisible, Inc. Wiki – Everything you need to know about the game

Everything you need to know about Invisible, Inc. 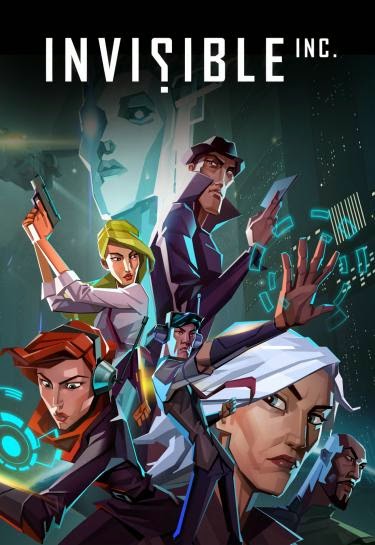 Invisible, Inc. is a turn based strategy stealth developed by Vancouver-based developer Klei Entertainment, the popular team behind Mark of the Ninja and Don’t Starve.

Klei Entertainment is also the publisher of Invisible, Inc. making it the second game that they have both developed and published. Running on the Moai engine, which was developed by Zipline Games, Invisible, Inc. released on May 12th 2015 for PC, Mac OS X and Linux. A PlayStation 4 build is also being developed, though it currently has no release date.

Invisible, Inc. first came onto the scene in July 2013 when a “turn based tactical espionage” game was announced by Klei Entertainment’s co-founder Jamie Cheng. During this time, the game was known as Incognita which was later changed to Invisible, Inc.

Speaking about the inspiration behind the game, Cheng has said, “Here’s the idea: if you play the new XCOM — which is a f*cking amazing game — it’s 90 percent positioning. Ten percent information gathering and 90 percent positioning. It’s kind of like, ‘I sort of wonder where the enemy is, but if I position myself well, march forward, and re-position myself well, then I’ll mostly be fine.’ The idea behind Incognita is, we want information to be power. We want information to be a very key part of your experience.”

It was January 2014 when the game was made available on PC for the first time by way of Steam Early Access. A Linux build was offered shortly after. On April 15th 2015, the game was confirmed to be coming to PlayStation 4.

After enjoying comfortable success in Early Access, the game finally shipped as a fully fledged title on May 12th 2015 where it currently has a rating of “Very Positive” based on 1,002 reviews at the time of writing. 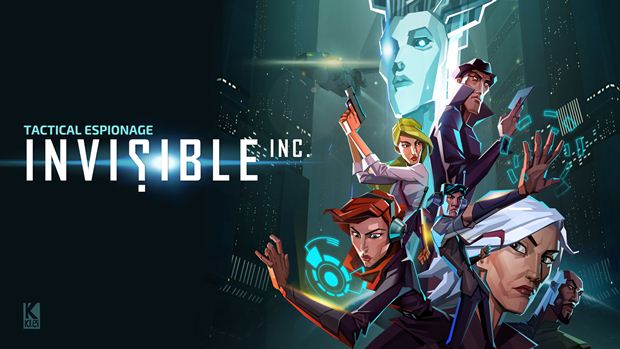 Invisible, Inc. is set in a time of mega-corporation dominance, where governments no longer hold any power or control. The plot centers around Invisible, Inc., a privately owned intelligence collection agency that has been compromised and lost many agents in the process. From this point onwards, the agency sets out to restore balance with the assistance of all survivors. This includes the Agency Head, two agents and Incognita. 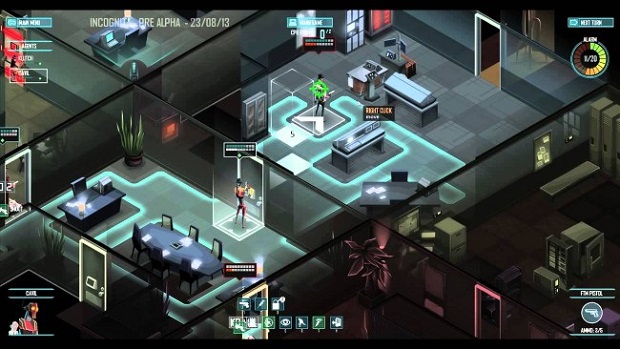 As referenced by Klei Entertainment’s co-funder Jamie Cheng, Invisible, Inc. is very much like X-COM, but with one fundamental difference. Invisible, Inc. strives to play out as more of a stealth and espionage focused game.

Whilst remaining hidden from opposing forces and avoiding detection at every turn, the player will collect power that will let them use Incognita which is a powerful hacking platform. Using Incognita will allow the player to avoid detection by disabling cameras (and other detection devices) and open locks to aid in progression.

Given that the game operates on a turn based system, when the player has made a move, the enemy will then take their turn and move into position, then attack if possible. Even if you haven’t triggered an Alarm state, enemies will often patrol the area, making constant situational awareness a key factor of the game. If you do raise an Alarm which can vary in it’s intensity, enemy forces of a higher threat can arrive to impede your progress.

Not all of the games locations are a place that the player needs to visit. Many of them are in fact optional areas that the player can visit of their own volition with the sole purpose of gaining assets to further their own ends. Speaking about this, Cheng has said, “The structure is that there is an end mission in 72 hours. Your job is to prepare for that final mission. There are all these different places that you can go to, and you choose to go there for the purpose of preparing. There’s a lot of places that you go to that don’t have an explicit objective; it’s ‘loot the place and get out’, that’s really what it is.” 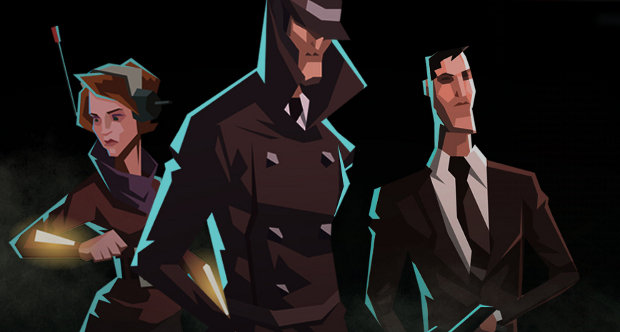 The roster of Invisible, Inc. is fairly large and may even be expanded upon at some time post launch. Here is a list of characters that you will encounter in the game: