Probably the biggest drawback for some of the people who played Killzone 2 were the controls.

Guerrilla Games listened to these complaints, and are planning to change the controls, Guerrilla wanted “to keep the unique sense of weight in the game while ramping up the accuracy and responsiveness of the controls”.

“Our first priority when we started working on the controls for Killzone 3 was to listen closely to Killzone 2’s players – what they liked, what they disliked, and how they felt things could be improved,” he said.

“Accuracy and responsiveness consistently came up as the top issues. At the same time, a lot of players were saying they loved the weighty feel.

“For the most part, the unique sense of weight in Killzone 2 comes directly from the first-person animations, not from the control scheme. The speed of movement and the way the camera bobs up and down are consistent with the view of a person carrying around heavy equipment.”

They wanted to “go back to the drawing board” and fix the “input lag, acceleration and dead zone, and how each affected the overall gameplay”.

“Right now it’s still a work in progress, but we’re definitely getting there.” 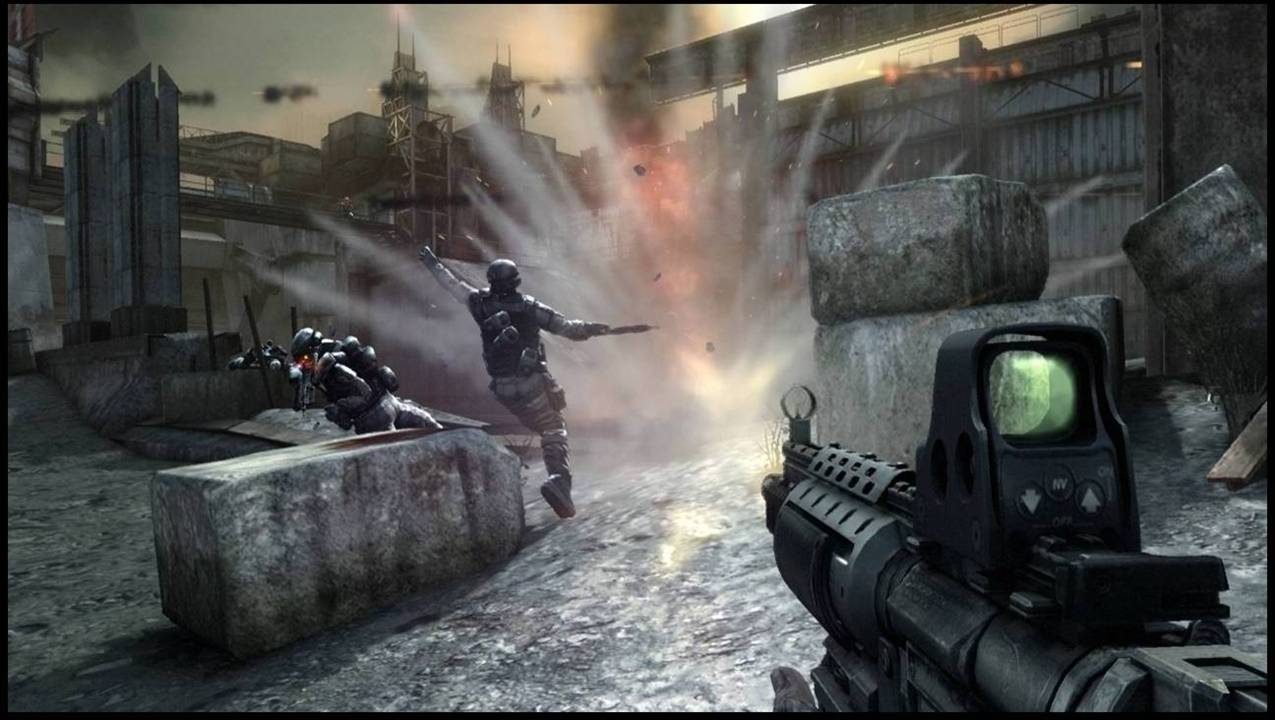 “We’ve recalibrated the dead zone to be more responsive and significantly reduced the input lag, resulting in far better accuracy. Best of all, we’ve managed to retain that sense of weight that set Killzone 2 apart from other shooters. I can’t wait for people to try it out.”

Are you happy with this change? I know that a lot of people liked the way Killzone 2 felt, would this ruin Killzone 3 for you?