Kojima: ‘It Is A Misconception That My Games Are Expensive, Or Take Too Long To Develop’ 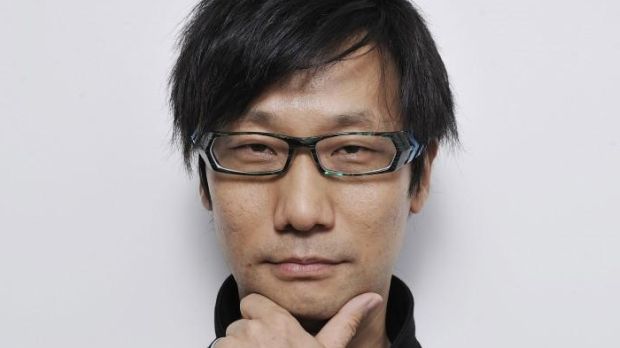 Hideo Kojima’s games take a very long time to come- and they are commonly attributed as being rather expensive to make, too (as a matter of fact, the costs necessary in developing Metal Gear Solid V are commonly held to be a contributing factor for the Kojima-Konami split). But Kojima thinks a lot of this is just misconception. Speaking at DICE, he tried to clear the air about his development process.

“A lot of people say that I spent too much money or take too much time, but that’s a misconception,” he said. “My last project was late about five or six months, but I’ve always kept my word on timelines and budget. For example, I do take three to four years to make games, but that’s the plan from the start.”

He discussed why his games have development cycles that are this long to begin with, then- something that he attributes to his personal involvement with every step of the development and marketing cycle.

“I take a lot of time because I create my own teasers, posters, and I work on how to create the box for sales,” he said. “Japanese creators are famous for being loose with schedules, and I think people put me in that category, but it’s not reality. In my case, I’m a director and a producer, so I have to stay aware of production and the budget.”

Kojima also discussed his upcoming game, which will be the debut game for his new Kojima Productions, and which is being made in collaboration with Sony, for PS4 and PC.

“They [Sony] are not controlling what I’m doing at all; that was part of the conditions, and Sony was very respectful towards me and what I do. In that regard, it’s been very nice, and very pleasant.”

All in all, it sounds like he finally has the kind of creative freedom he has wanted for so long- after all, it is a running joke at this point that Kojima did not want to work on Metal Gear. Let’s see what he can do freed from the shackles of that franchise.