Kojima: Metal Gear Solid 5 Won’t Be As Good as GTA 5 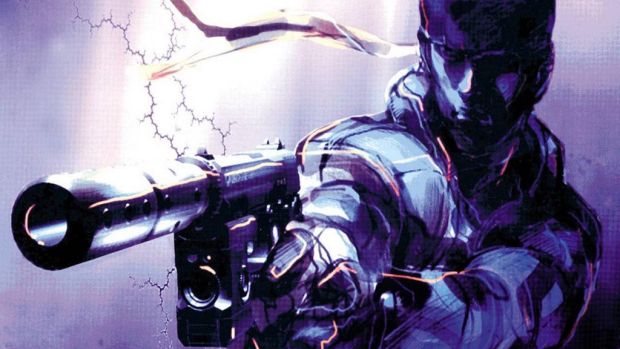 Usually, when you have a game coming up, you try to build up hype around it. This is done by calling attention to everything your game does well, and by subtly hinting that your game might just be better than all the other games. Hideo Kojima, however, ever the auteur marching to the beat of his own drum, seems to be doing exactly the opposite. He, in fact, candidly confesses that he does not feel the upcoming Metal Gear Solid V will be as good as Rockstar’s magnum opus, which he claims to be floored by.

“GTA V” new trailer was awesome! This free control is future of the game, way higher than anywhere, makes me depress as matter fact.(cont..), ” he said in a tweet. “I don’t think our “V” can reach that level. Rockstar’s team are the best. W/o question they will pull up the possibility of game.”

Well, I guess he should take this chance to try and make his game better? I dunno.