An open world comes with its own set of problems. 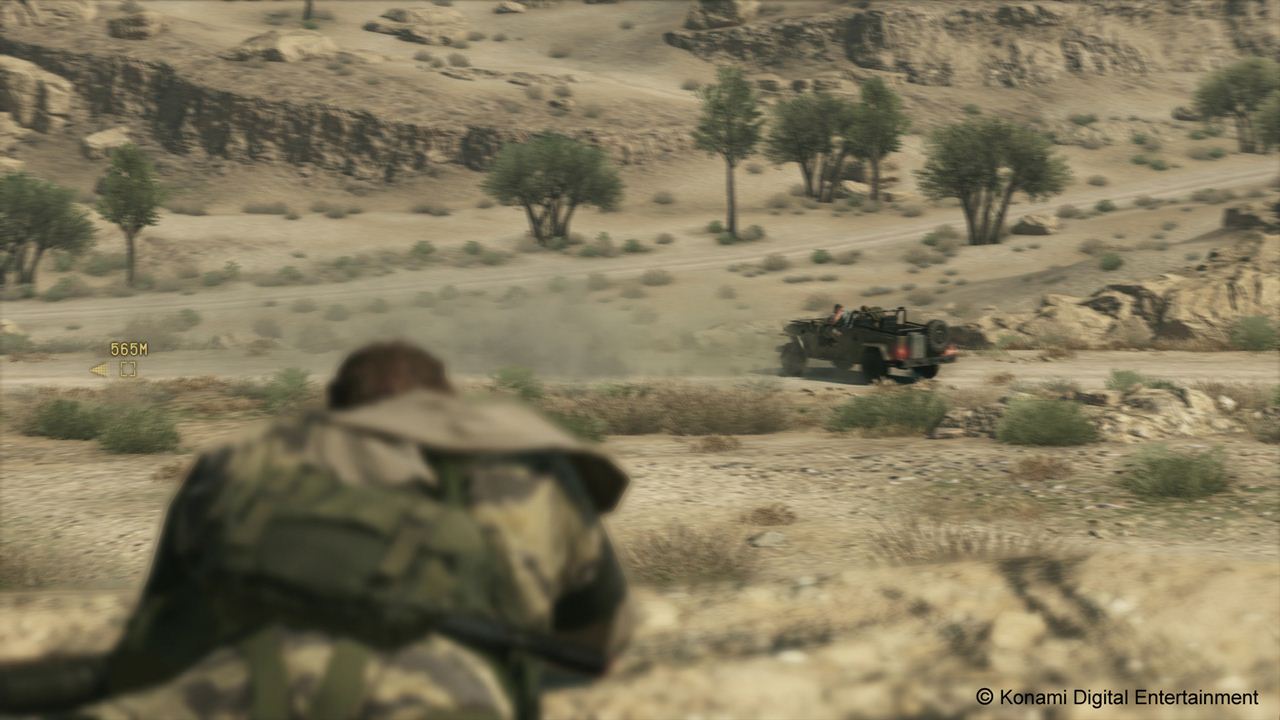 Metal Gear Solid V: The Phantom Pain presents a rather startling first for the series- unlike all the previous games in the franchise so far, The Phantom Pain will be entirely open world, and will hand the agency over to the player. This means that everything, from how to infiltrate, to what techniques players choose to use when engaging (or not engaging) with the patrol, and so on.

For Kojima, this comes with its own unique set of challenges, apparently.

As JunkerHQ translated, Kojima said, ‘MGSV is an open-world “free infiltration” game, as opposed to a linear game.  This doesn’t just mean that the maps are big; infiltration routes, approach to intel gathering, time of day, equipment, means of transport – these are all up to the player. We have to ensure there is freedom that is not only logical but allows for spontaneity. What I’m doing right now is resolving problems that have appeared, without altering the level of freedom.’

Kojima then, apparently, committed to making sure that these problems would not exist in the final game at all.

‘From morning till night, I continue to put the game together while playing it on real hardware (the same environment in which players will play the game). Of course, I still have meetings to attend and things from the various teams to go check in-person.’

Personally, while I am one of those people who wants a release date for this game already, I am fine with Kojima taking his time- I want nothing less than absolute perfection from The Phantom Pain, and if more time is what is necessary for that, then more time is what Kojima should get.