If this report is to be believed, hundreds of people are going to lose their jobs, not only Kojima. 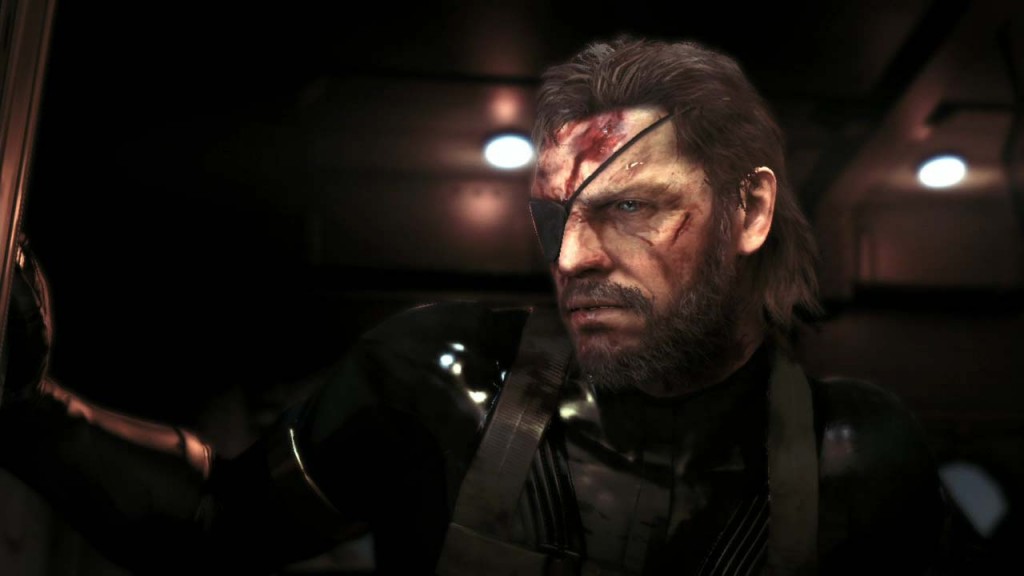 Super Bunnyhop, a Youtube channel that has close to 100,000 subscribers claims that they got in touch with an employee within Konami. According to the Youtube user, the identity of this source within Konami has been identified but as with any rumor, the information has not been verified. But the reasons given by Super Bunnyhop tie up pretty well in what is happening at Konami. Before I proceed, the information within this article should be taken with a grain of salt.

The recent re-structuring at Konami is due to the fact that the company wants to shift their focus from developing expensive console games to making cheaper mobile games. Konami not only operates digital entertainment in Japan, the firm is also into health clubs, fitness clubs and other properties. Their latest financial reports suggest that their non console gaming business has overtaken their console gaming business, although not by much.

Kagemaza Kozuki, CEO of Konami has invested a ton of money in other fields other than gaming. In short, console gaming is no longer making that amount of money that say, Metal Gear Solid 2: Sons of Liberty made for Konami. However the source claims that there is an internal rift between Kozuki and Kojima. According to the source, Kozuki actually hates Kojima which would perhaps explain the reason behind the treatment he is been given by the company.

Furthermore, Kojima Productions is simply now know as Unit 8 within the company and hundreds of people are expected to lose their job, not only Kojima. The source also revealed that Kojima can sue Konami but he has a game to make and Konami are well aware about this. This falls in line to what was reported in another rumor where Kojima is encouraging his team to complete The Phantom Pain for the fans.

What is disturbing is that the developers in Kojima Productions are not even being treated well…constant blackouts, security doors not working and staff being forced to change their workstations every now and then. One employee believes that it’s literally a hell.

Given the recent happenings at Konami, the information presented in this article might be true but as mentioned before, take this info with a grain of salt as usual. You can find the full transcript of the conversation between Super Bunnyhop and the Konami employee here.