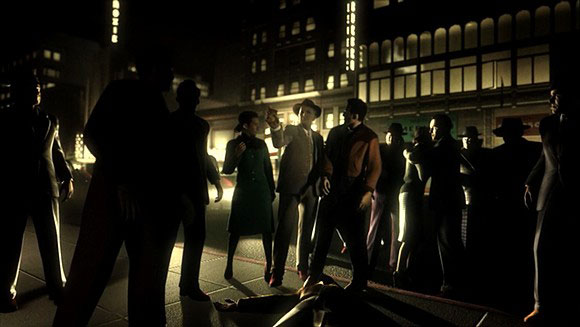 LA Noire is creating a lot of buzz these days due to it’s awesome motion capture technology: The Motionscan. This technology renders close to real life animations and gesture of people in video games and to be honest, its one of things that we consider will bridge the gap between games and movies.

In a recent interview by IGN, Team Bondi revealed that the tech wont work for every game out there. Rockstar’s VP of product Development, Jeronimo Barrera said, “We would love to see it implemented as widely as possible, whether it is appropriate will depend on the project. MotionScan is more than just the end result.”

“It’s an entire approach to game development, so it will not work for every game. It’s a huge part of L.A. Noire because it’s tied to the core mechanics of analyzing a suspect’s behaviour during interrogations and reading their emotional cues. It’s a pioneering form of technology that breaks new ground for gameplay.”

Whether it will be used in other games or no…time will surely give the answer. For now stay tuned with GamingBolt for more news and updates.