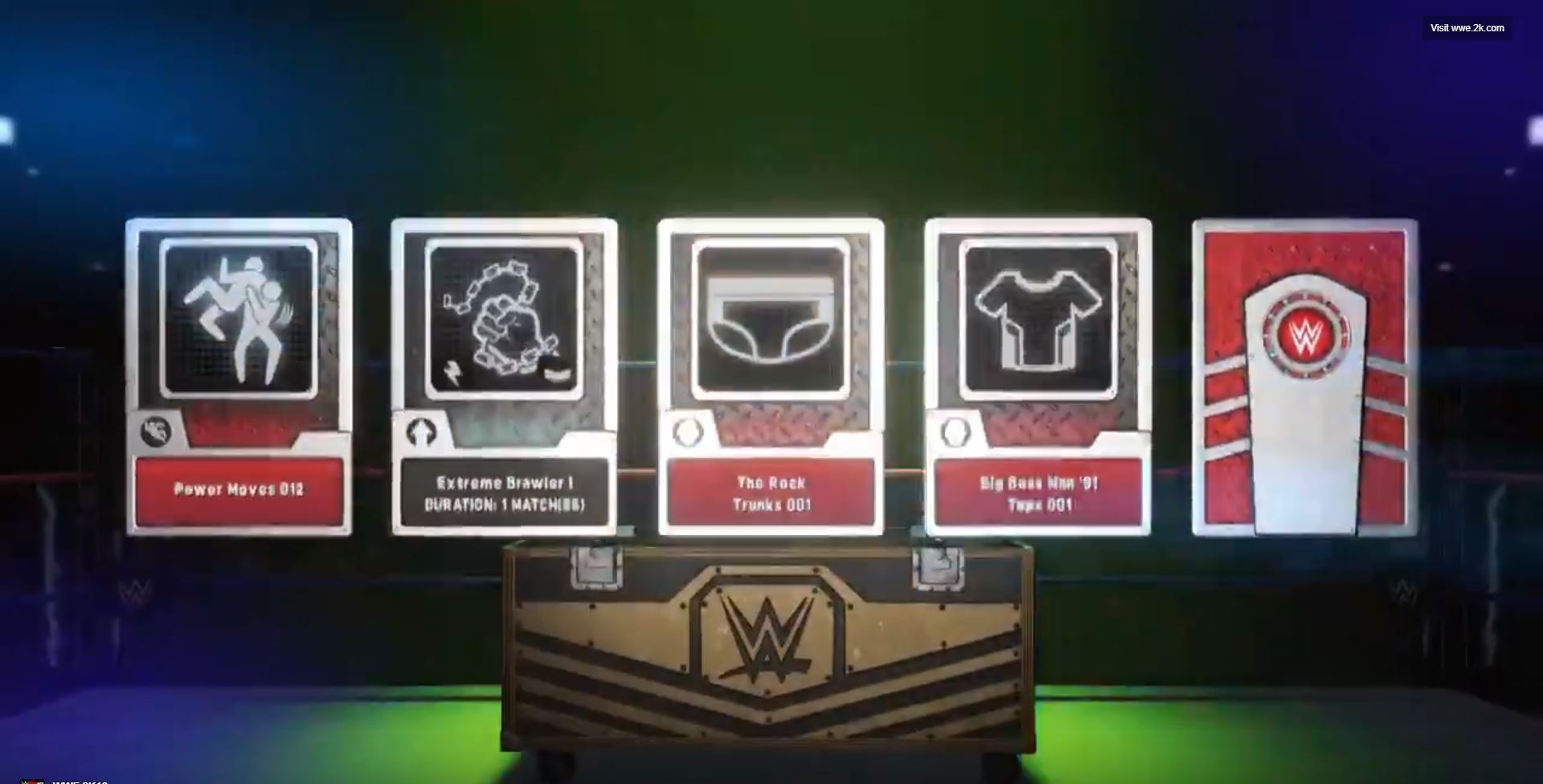 The loot box scourge is something that it seems like many governments and administrations around the world are looking to address in spite of many publishers trying to assure their investors that the crisis has passed. For example, Hawaii, which was among the first administrations to raise a voice against loot boxes in the wake of the Star Wars Battlefront 2 controversy, is now proposing a law that will restrict the sale of games with loot boxes to anyone under 21.

Should this law come to pass, then it effectively makes any game with loot boxes AO- even more restrictive than AO, to be honest, since AO games limit sale to people of age 18 or above. Assuming other states in the US follow suit, then publishers would be forced to stop including loot boxes in their games as wantonly as they have been.

The two bills currently in consideration would mandate that developers and publishers label games containing randomized purchase systems; they would also be required to disclose odds and the probabilities of getting items. This is actually a law that China has introduced already, and we have seen companies like Blizzard attempt to exploit loop holes to try and sidestep them. It remains to be seen how publishers will take to a law like this in the US- should it actually come to pass, that is. Hopefully it will.