Lawbreakers Developers Confirm They Are Moving On To A New Project

That said, they will continue supporting the game in its current state. 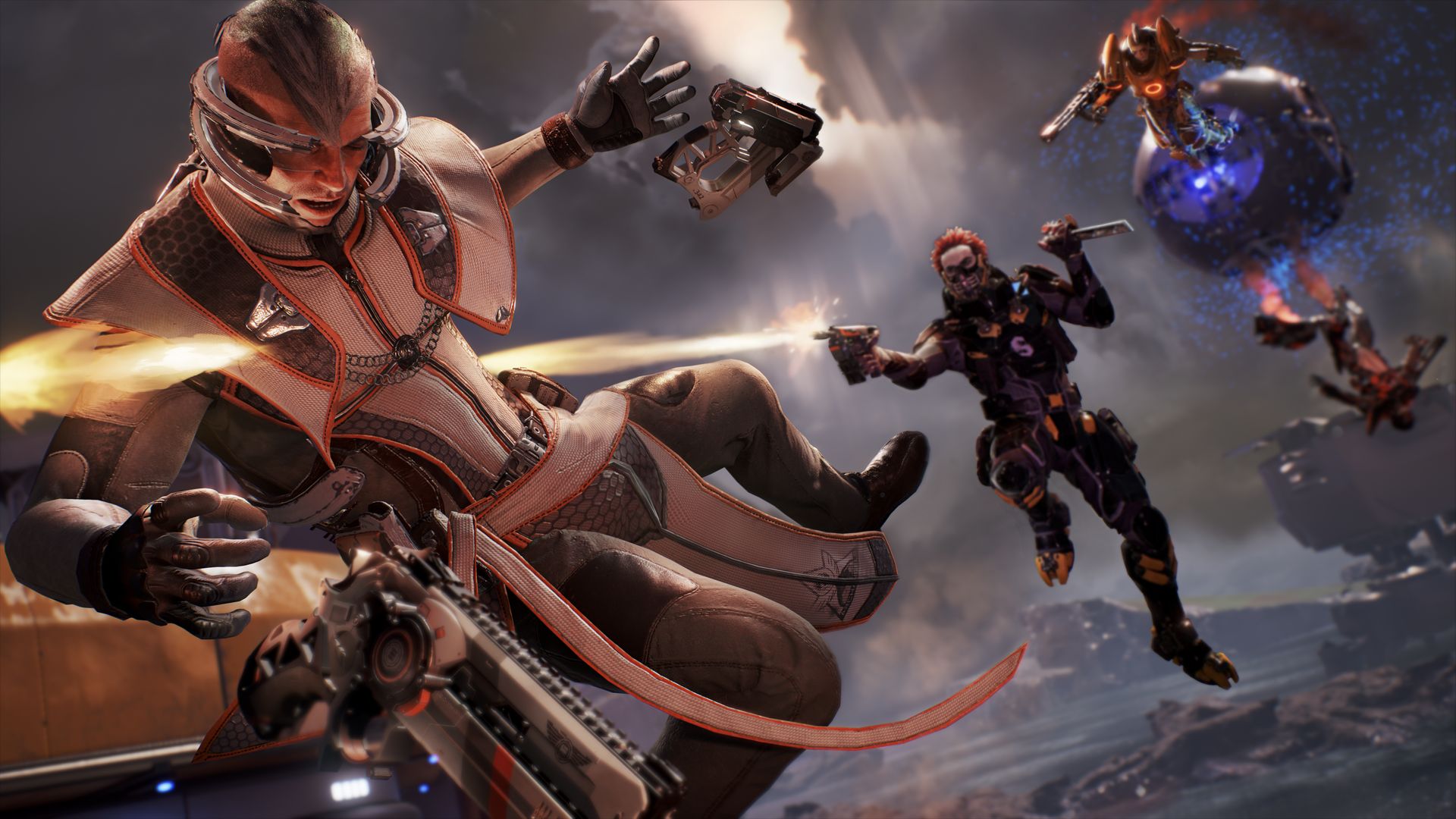 Lawbreakers wasn’t even a bad game. It was a multiplayer hero shooter that got caught in a vicious cycle of unnecessarily bad PR for no fault of its own, and bad timing. The game could never quite get the sales or concurrent players that presumably would have made it a success—and now, developers Boss Key Productions have announced they will be moving on from the game.

In a very earnest statement today, Boss Key Productions admitted that the game had failed to find an audience, and that they would be moving on from it. They stated that while a shift to a free to play design might seem like common wisdom in trying to turn around the game’s fortunes, it requires substantial enough resources that it is unclear if it will be worth it any time soon. They did say they will continue to support the game in its current state, and hope it gets the chance it deserves at success—but they have also confirmed they will be moving on to a new project, that they hope to share details on soon.

”Here is the very real truth, which may not come as a surprise,” their statement reads. “The fact is LawBreakers failed to find enough of an audience to generate the funds necessary to keep it sustained in the manner we had originally planned for and anticipated. And while a pivot to free-to-play may seem like easiest change to make, a change of this magnitude takes publishing planning and resources to do it.

“The team here has worked hard on this game over the past three and a half years and our studio is determined to give this game the second life it deserves. However, between now and then, we cannot sit idle. We will continue to support the game in its current state, but we also need to focus on other projects with fresh creative leaders. We have been working on something new and we can’t wait to share more about it! It’s a passion project that we’re in complete control of.”

It’s a shame the game cou;dn’t find its footing—it certainly wasn’t bad enough to be the kind of high profile failure that it ended up becoming. If you are interested in checking the game out, Lawbreakers is available now on PS4 and PC.