LawBreakers Hands-On Preview – Not For The Faint of Heart

LawBreakers is a ridiculously fast, action filled shooter that is a ton of fun to play.

Jump packs, grappling hooks, double jumps, doges, and speed are just a few of the features packed into Boss Key Productions’ LawBreakers. This character-based first-person shooter is an adrenaline junkie’s dream come true. Lawbreakers is a multiplayer only game all about weapons, precision and fun at breakneck speed; and all of this has to be done while avoiding other players who are out to accomplish the same thing while trying to kill you. There’s little time to hesitate and zero time to hide in this gravity pumping rush to win the game.

LawBreakers is all about racking those kills up and winning the match; you aren’t going to find the most interesting story in this game, purposefully so. LawBreakers was designed to be fun and action packed — it wasn’t meant to feature a story that many triple-A games have been aiming for as of late. That means an intense focus on abilities, weapons, and map design. 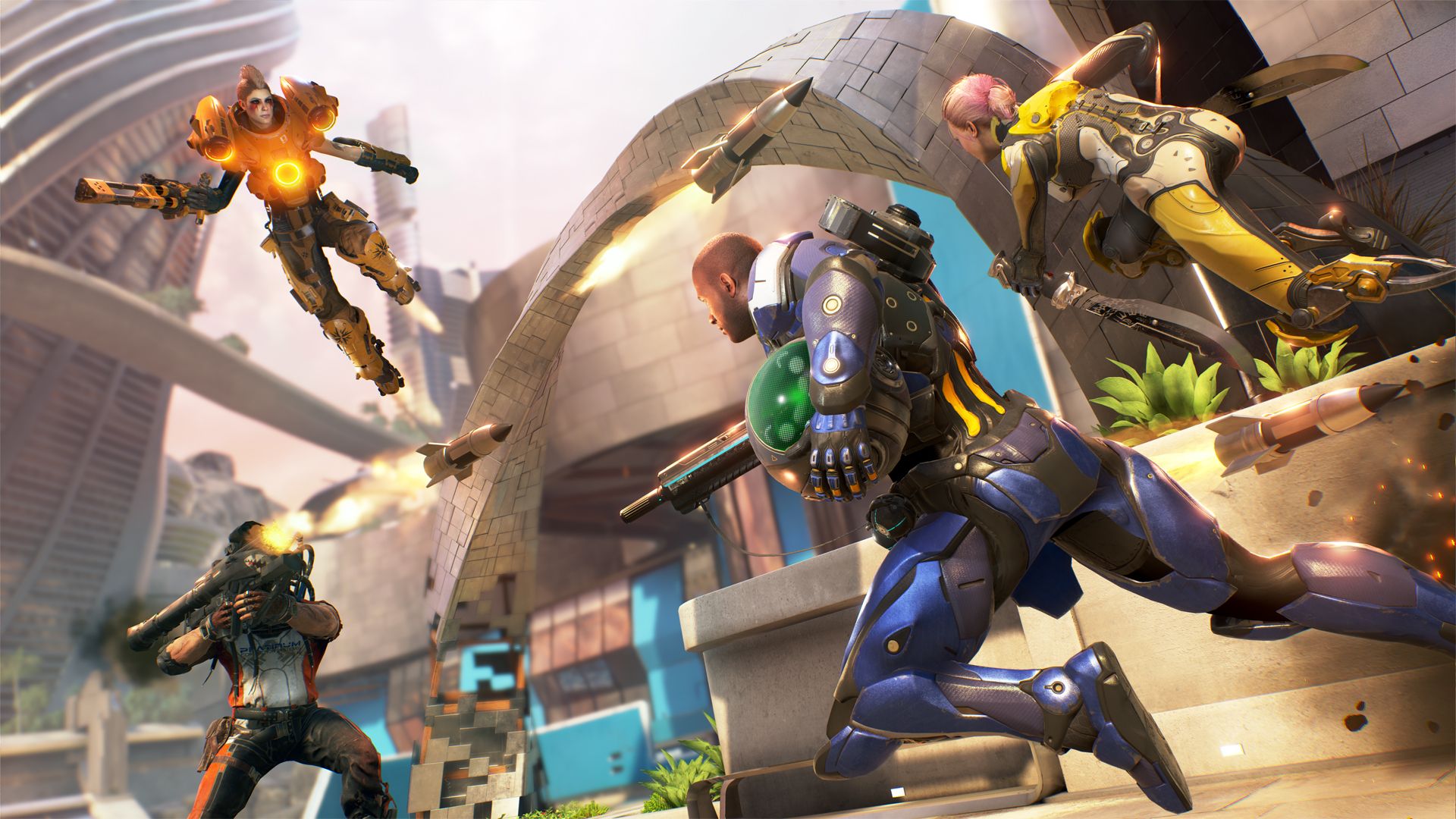 As with the Gears of War franchise, the first thing I noticed when getting into the multiplayer game mode of LawBreakers was the level design and layout. Map layouts are mostly parallel to one another, meaning one team’s side matches similarly to the other team’s. Each level is designed around the concept of gravity and it’s push and pull mechanics therein. The gravity wells can speed up the gameplay or even slow it down depending on how close to the gravity well you are.

Maps are designed for quick reflexive players. LawBreakers  isn’t designed for the faint of heart. You’ll be spinning, flipping, turning, double jumping and catapulting around at breakneck speeds. The level I played looked like an industrial complex mixed with a large structure and open areas around the outside. By the time I got inside, I was already trying to figure out how to go up higher into the structure without getting caught by my enemies who are also entering but getting up higher and faster than myself. Luckily there are a lot of object around which you can hide for short bursts of time, or even use for cover based tactics. There are so many option when hitting these maps that going about it my own way really lead to some amazing kills… any maybe a few tragic deaths of my own.

This isn’t Overwatch. At all. Each character  in LawBreakers bring their own unique style to the game, and each have his or her own set abilities that can be changed out as well. There are at least nine classes to choose from when the game launches; such as Juggernaut, Assassin, Tank, etc. But there will be more even after the game launches — with all future content promised to launch for free.

This game is Law versus Breakers along with tons of weapons and abilities. I had a chance to use a few variations of rifles my character was already set with, and I have to say they felt really good. There was little recoil and immense power. As for abilities, every character has the grapple hook. You can attach it to walls to get higher, or even attach to enemies to bring yourself to them; when this is done unexpectedly, you can really cause a great deal of damage. Setting new gravity wells is another ability to slow characters down that is a pretty neat trick. 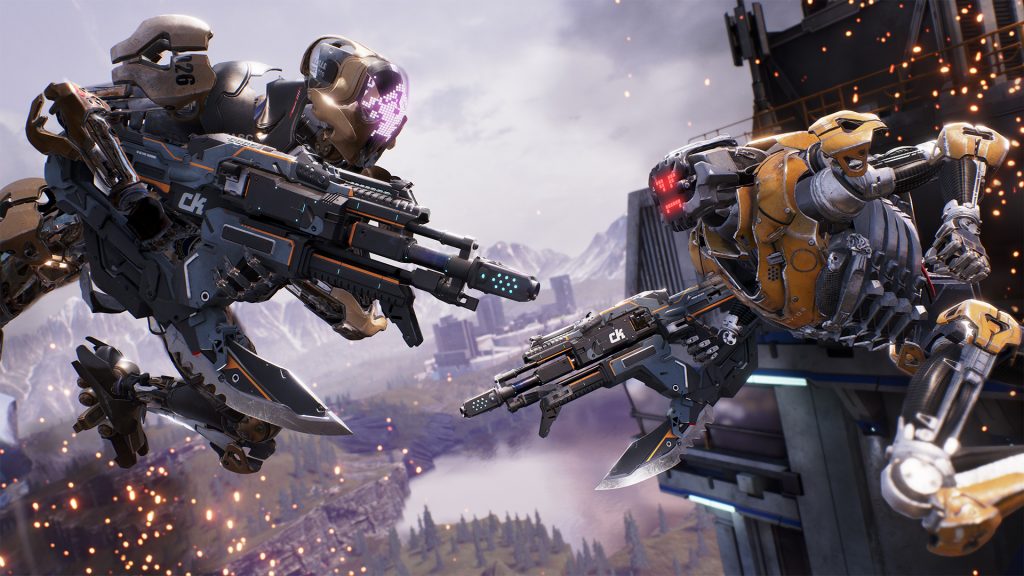 "Boss Key have decided to focus on the shooting and abilities mechanics within the game, to make this a robust experience that is entertaining and makes you want to come back day after day."

Aesthetically, LawBreakers isn’t beautiful, but it looks good enough. This isn’t a game that’s trying to ‘wow’ you with intense graphics. Boss Key have decided to focus on the shooting and abilities mechanics within the game, to make this a robust experience that is entertaining and makes you want to come back day after day. And it really feels that way too. I was intrigued by the characters within the game. They look finely detailed and well crafted. We all know how funny first-person designed characters look while jumping around the map — as we see them from a third-person perspective. But these characters have a lot of personality and really want to rush in and get that kill out of the way.

Overall, LawBreakers is turning out to be a stellar first-person shooter that really focuses on fun and shooting. Will will see how the final game shapes up to be when it launches next month on the PS4 and PC.