The last three books/last four movies (depending on where you stand) of Harry Potter are really dark movies with bleak narratives, something that is not suited at all to a LEGO game. Growing from it’s roots of charm and fairy tales, the series grew much darker and mature with Order of the Phoenix. As a fan of the franchise, I was curious to see how the developers Traveller’s Tales would represent this brooding story in the LEGO franchise, which is known for its lighthearted nature and for never taking itself seriously. When I played the game, however- the minute I set my eyes on it- I knew that all my fears had been for nothing. 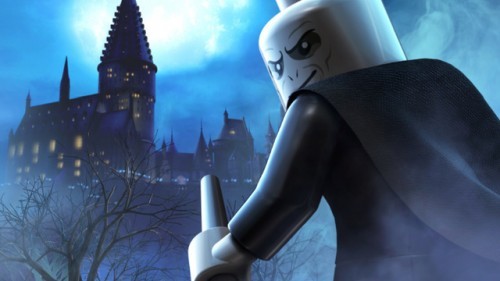 LEGO Harry Potter: Years 5-7, much like Years 1-4, perfectly represents the world J.K. Rowling created in the books, and David Yates did in the movies, without losing any of its essence or spirit, and yet it does so in a charming, lighthearted and, very frequently, hilarious way. I was curious how the many, many gruesome, very serious and grisly moments in the movies- like Snape or Sirius dying, or when Dumbledore escapes his office in Order of the Phoenix, or his death in Half-Blood Prince- would be handled in the game, but the devs gave those moments a nice twist, changing a few things here and there while still keeping it in the essence of the story, and showed it in an unexpectedly charming manner. I never thought I’d laugh out loud at Sirius’ death, but this game managed to make me do that. That, in my eyes, is a huge achievement. 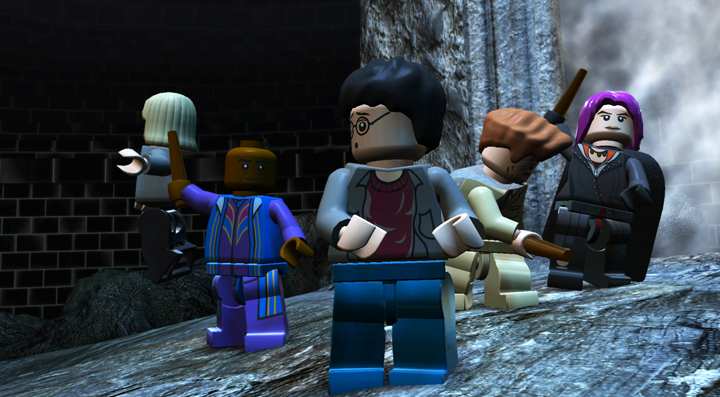 The fact that the character models in the game look just flat out awesome also helps. First of all, they look very charming, and if they or their cartoony and cute animations don’t warm your heart, you’ve got to be dead inside. But that’s a given, considering this is a LEGO game. I was surprised at how much the blocky characters looked like their real-life counterparts, except for a few not-so-important characters.

But, well, there aren’t many “not-so-important” characters in Years 5-7. Most of the characters you come across are important and playable. It takes a lot of time to unlock all the characters, and there are certain puzzles in the game that can only be solved with certain characters, and certain out of reach items that can only be collected using their help. This, however, has a downside to it. Oftentimes when you see an nteresting object and a puzzle and realize that you can’t do anything about it unless and until a specific character is unlocked- and that takes some work, mind you-, all you feel is frustration, and not the desire to unlock the character. You do feel the latter five minutes later, when your fit of fury has cooled down.

Anyway, this aspect of the game lends great replay value to the formula, and literally begs players for multiple playthroughs. Trust me, you’ll want to come back to the game to explore more, collect more items, solve more puzzles and unlock more characters. And there’s just so much more to do I haven’t talked about yet. 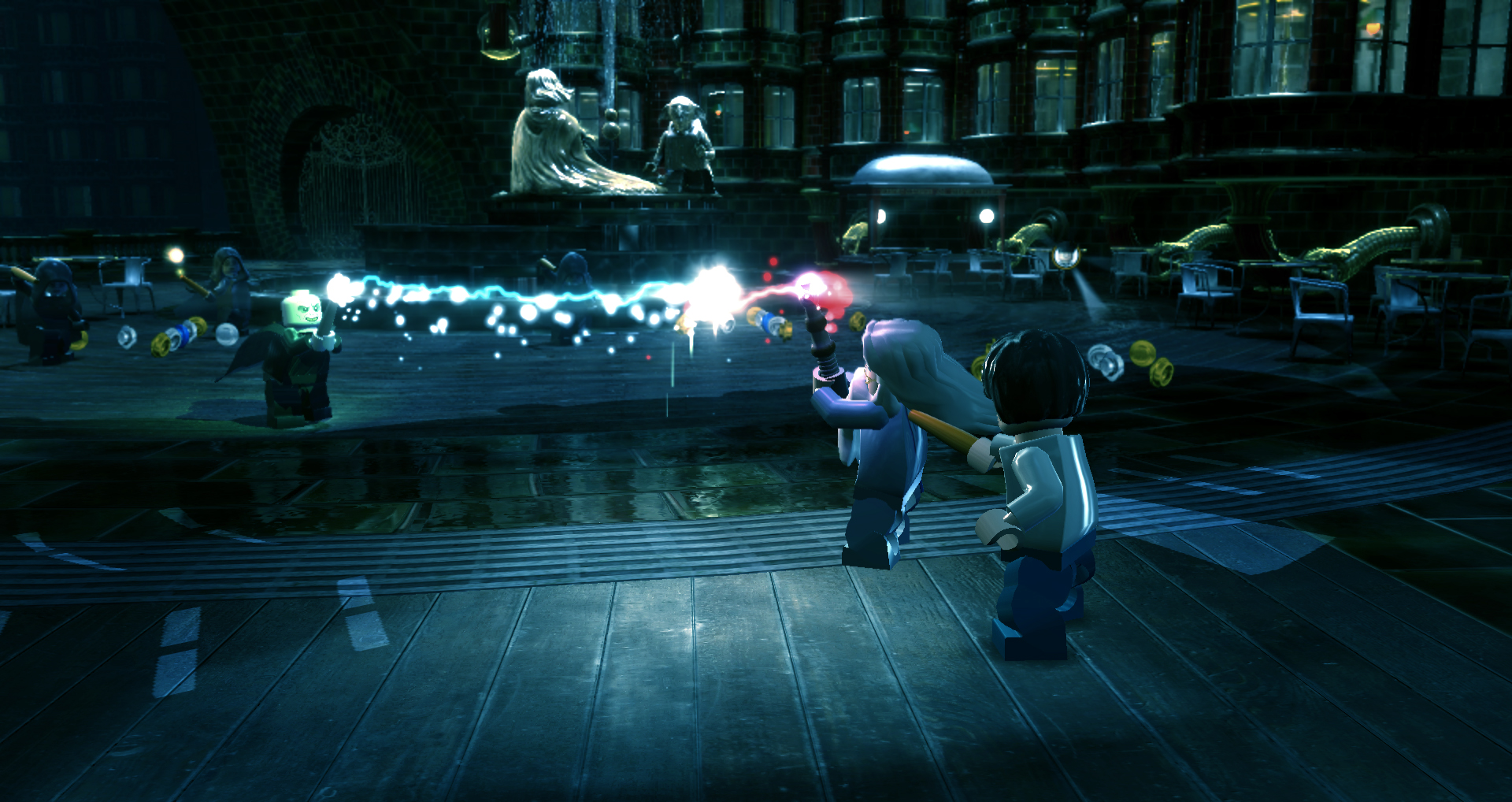 It makes the gameplay really diverse and enjoyable. On the superficial side of things, the part where you don’t care about the deep aspects of the game and just want pure, all-out fun, the combat excels. The game no longer has a lock on mechanic like in Years 1-4. It automatically locks on to the nearest point of interest, but you can move the reticule if you want to. This makes dueling that much more slick and fun. You’ll actually look forward to duels, because of how awesome and flashy they can get. They’re wonderful to watch and even better when you’re actually playing them.

But the duels are not all that looks good- the entire game is one large piece of eye candy. In vein of every single LEGO game ever released till date, the visuals are charming, colourful and just plain delightful, The art design is really wonderful, and the game perfectly recreates locations from the movie. The sound design only compliments the good looks of the game. Sound effects for the spells have a certain “oomph” to them, characters make endearing noises and the clattering of objects ad they fall to the ground sounds realistic, even though that may not be the strongest aspect of the LEGO games.

All is not sunshine in LEGO Harry Potter: Years 5-7, though. The best part of Years 1-4 was the exploration aspect. Exploring Hogwarts was an absolute blast, but this time around, we’ve already seen most of the interesting stuff. Don’t get me wrong, exploration is still a lot of fun and you’ll get a lot of fun doing it. It just isn’t as exciting as it was in the last game, and you might even get bored after a while and just try and get on with it and get to the action part. 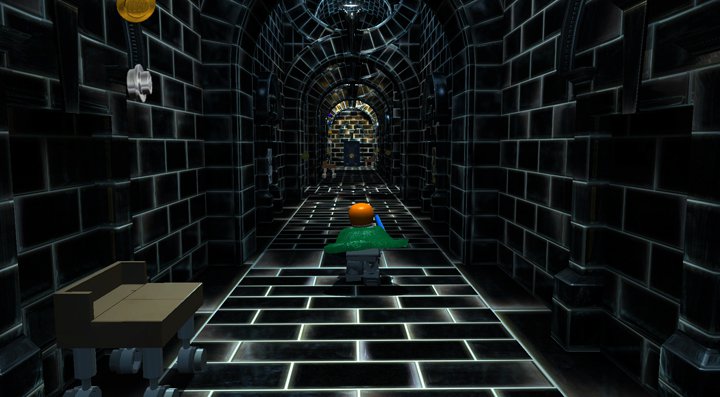 So overall, LEGO Harry Potter: Years 5-7 is a wonderful game that will warm your heart, addict you and entertain you all throughout. It has its flaws- the loading times are excruciatingly long, it feels a but too similar to its predecessor sometimes and such- but the pros of the game manage to outweigh the cons. I’d recommend this game to all LEGO and Harry Potter fans without any hesitations.

Long loading times; Some areas feel too restrictive; Feels a bit to similar to Years 1-4; Can get a little repetitive

LEGO Harry Potter: Years 5-7 may not be the best LEGO game around, but it's one that all fans of both the super-successful brand names will want to try out.