Everything you need to know about Lego Marvel’s Avengers

Lego Marvel’s Avengers is an upcoming action adventure video game that is based in, and styled on, the famous Lego bricks. The game is currently in development by Travellers Tale’s, a respected developer and subsidiary of Warner Brothers Interactive Entertainment. They are perhaps best known for having developed every main line Lego game since 2009, including the various Lord of the Rings and Harry Potter Lego video games, all of which have proven to be popular staples of the franchise.

Like the other Lego games before it, Lego Marvel’s Avengers is set to be published by Warner Brothers Interactive Entertainment. The game is currently being developed for a multi generation, multi platform launch. It will be released on PlayStation 4, PlayStation 3, PS Vita, Nintendo 3DS, Wii U, Xbox One, Xbox 360 and Microsoft Windows supported PC’s. Distribution of the game across the various launch platforms will be handled by Marvel Entertainment and Disney Interactive Studios.

There’s no concrete release date for the game just yet, but it’s currently slated for a Q3 release window for 2015.

Video for representation purpose only.

At the minute, there are no real development details available for Lego Marvel Avengers. But speaking about the upcoming Lego games at a franchise wide level, David Haddad, Executive Vice President and General Manager, Warner Bros. Interactive Entertainment has said “The LEGO video game franchise remains a cornerstone of our business, consistently delivering fun, engaging gameplay and remarkable humour both kids and adults love,”.

Tom Stone, the Managing Director at TT Games has said “We look forward to expanding the successful series with this very exciting line-up of new LEGO experiences for players of all ages to enjoy on console, handheld and mobile gaming devices. This year will be the biggest yet for LEGO video games with these incredible titles and several firsts for the series. TT Games are crafting humorous LEGO adventures, based on new stories and characters across some of the most well-known and iconic worlds.” 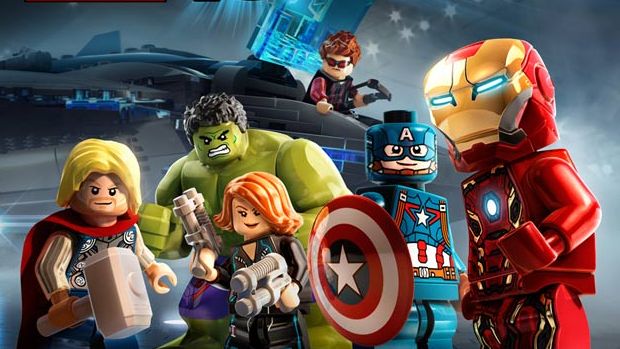 While official story details for Lego Marvel’s Avengers haven’t been revealed just yet, it’s expected to follow the events of both Marvels The Avengers and Avengers: Age of Ultron. The Avengers see Loki, adopted brother of the Thor, seizing a mystical artefact that lets him control humans and lead an invading army against earth.

A band of heroes from Earth and Asgard work in an effort to defeat Loki who is eventually imprisoned by Thor and returned to Asgard to await his trial. This story concludes in the Marvel movie, Thor: The Dark World. Avengers: Age of Ultron is yet to be released. 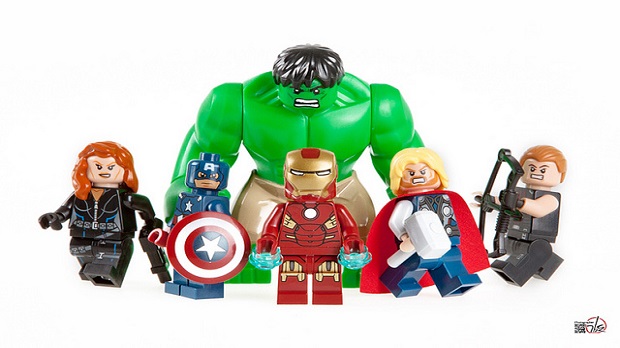 Lego Marvel’s Avengers is likely to follow the exact same format as previous Lego games in the franchise. Players will take control of a team that consists of Lego versions of real world characters. Each of these Lego characters has a personal skill that differs from class to class.

Some characters have skills and abilities that will let them reach areas inaccessible to others. Other characters like the Hulk for example are much stronger than others and are better at destroying objects in the game world. Other character classes are typically more geared towards solving puzzles and as such are gifted with certain skills that aid them in this regard.

Gameplay puts a focus on third person perspective light action and adventure platforming mixed with puzzle elements. Players collect Lego studs as a form of currency that can be used to unlock other characters, costumes and even special cheat codes. 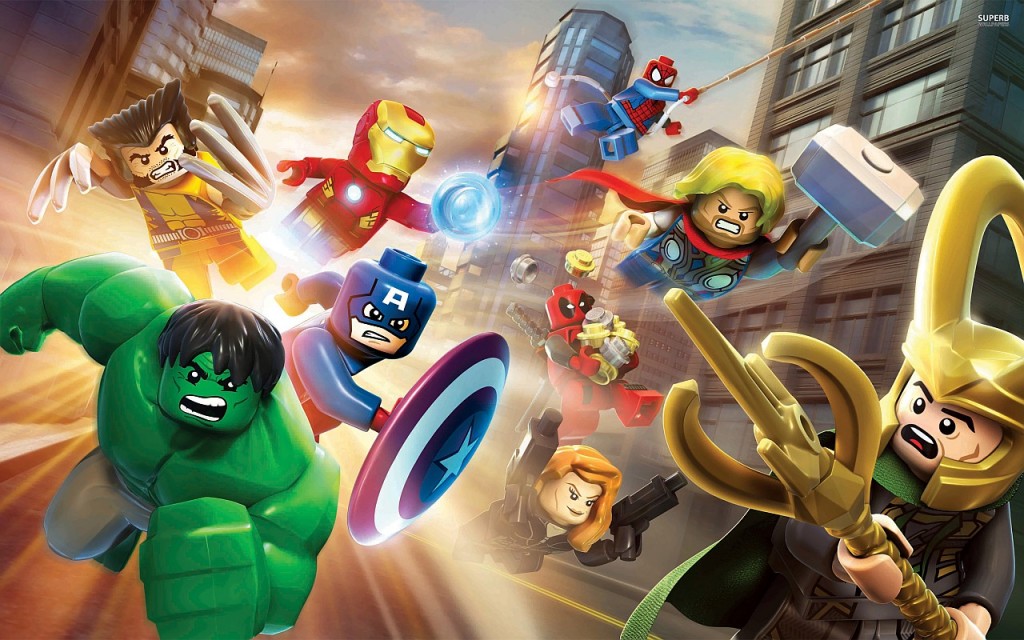 At this time an official cast of characters hasn’t been announced for Lego Marvel’s Avengers, it is however very likely that the movie cast will be making an appearance in the game as playable characters. They are :