One of Little Big Planet’s biggest aspects is online multiplayer, while the PS3 version offers a tremendous amount of multiplayer choices available, the PSP version does not, and there is an actual reason to that.

According to an interview with Sony’s senior producer Mark Green about the reasons PSP owners can’t slap their online buddies in Little Big Planet PSP, Green responded by saying – “It’s a real tricky one with multiplayer, in that on the PSP, as soon as you turn the Wi-Fi on, you lose a third of your processing power. You lose a third of your available system memory for the libraries and what have you. So, we were looking at it and we think it might be feasible to do something the size of the mini-games in multiplayer. But something of the complexity of most of the levels just wouldn’t be possible. And it’s still, obviously, quite a lot of work to actually do that. So, it’s a real balancing act of ‘is it actually worthwhile?’ Obviously we’d all love to do multiplayer for the large levels we’ve already seen, but it’s just not going to work.” 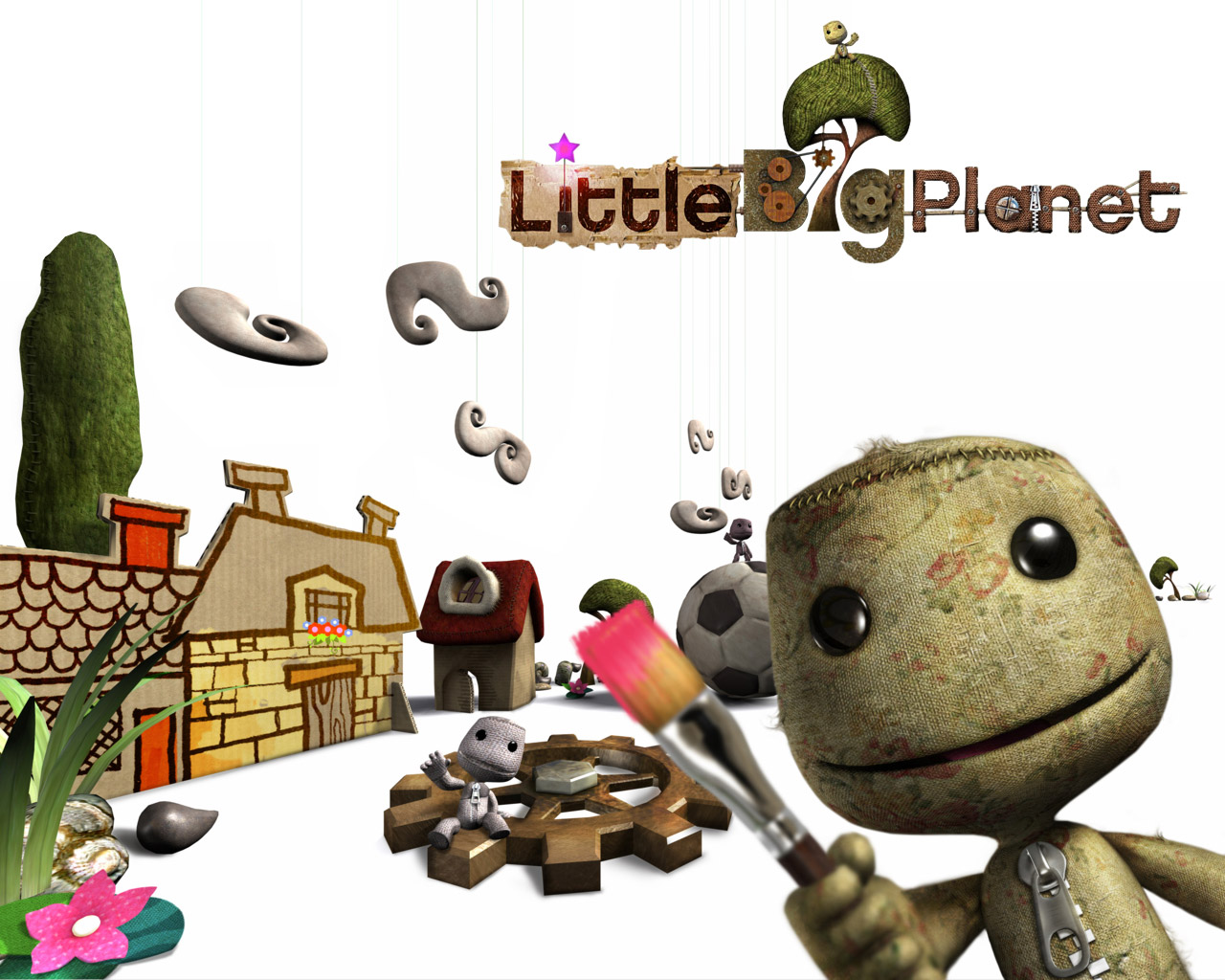 “It was something where the bosses kept coming back to us all through development going, ‘what about multiplayer?’ It haunted us for a while, but we think we made the right decision, not including it. It allowed us to do all the physics and everything that I think makes LittleBigPlanetwhat it is. The mechano set, as I think you described it, for people to build things from.” he continued.