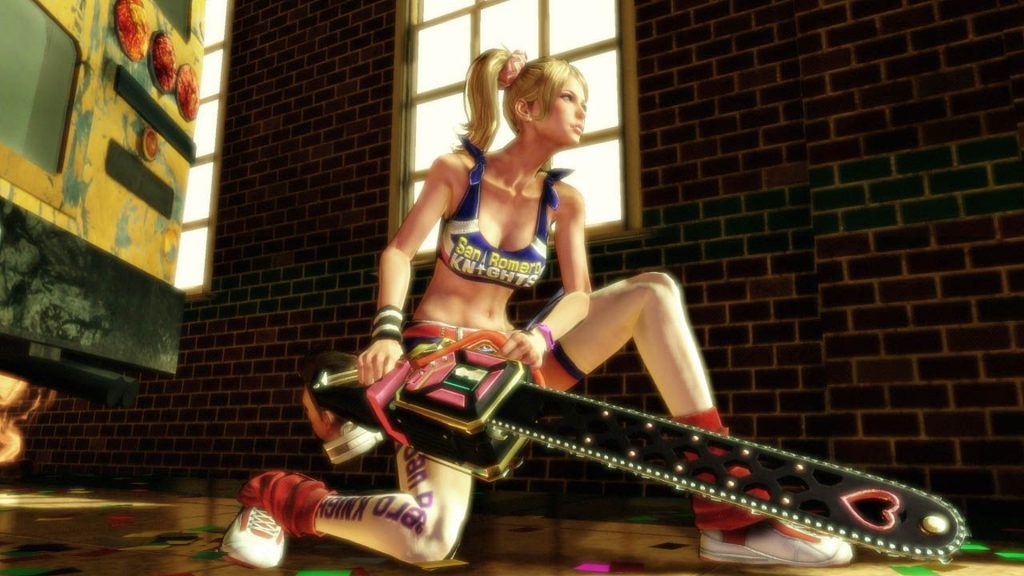 Going by the comparison (via @JeamWSR on Twitter), it looks like Dragami Games will be trying its best to stick to the original game’s aesthetics, while still trying to modernise its visual fidelity to some extent. The original model of Juliet, for example, quite clearly looks like a character from a game released on the Xbox 360 and PS3, while the new model seems to feature improved details.

The remake for Lollipop Chainsaw was announced back in June. The developer since then has spoken about its plans for the remake, and in a recent interview, spoke about how it plans to keep the game as close to the original release from 2012 as possible.

While the Lollipop Chainsaw remake doesn’t yet have a specific release date, the game is set to hit stores some time in 2023.