Looks Like PS4 Exclusive Bloodborne Will Have Shields After All

There, are you happy now? 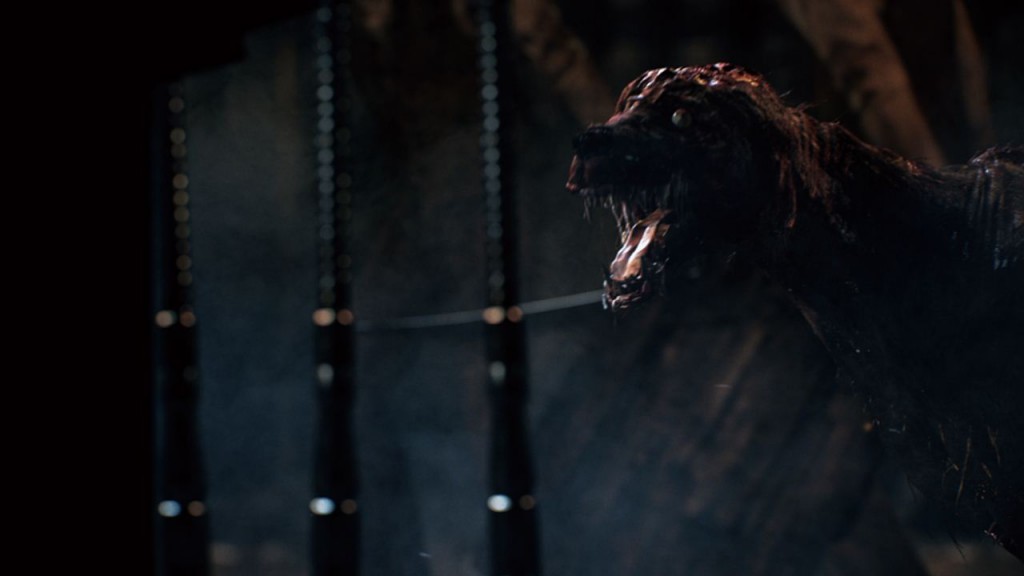 Well, that’s one more Bloodborne myth dispelled- the eagerly anticipated PlayStation 4 exclusive, being developed by From Software in association with Sony Japan (remember, the last time these folks teamed up, the world got Demon’s Souls, and consequently, Dark Souls), will have shields after all, it was confirmed recently, thus ending another ‘controversy’ surrounding the game. Yes, this was actually a controversy. Yes, I agree it is sad.

But hold on to your horses- just because shields were confirmed for the game does not mean they will be what you think they’ll be- they exist in the game, but you won’t be able to use them like you did in Demon’s or Dark Souls games. Japan Studio producer Masaaki Yamagiwa confirmed this.“If you’re always standing back and guarding, you’ll die very quickly,” he warned potential hunters. “So you have to incorporate it into your strategy of how you play and fight. We wanted to encourage players to not hide and wait, but instead be more aggressive and pro-active in battle,” he added.

It sounds like this is all being done with the aim of making a more mobile, faster paced game and dynamic game; that said, the exact mechanics of how shields will be less effective are still up for speculation. Bloodborne launches exclusively on PS4 next month. Stay tuned for more coverage.