Looks Like Xbox One SDK Update Is Working: Styx Master of Shadows Will Run At 1080p

But they are still optimizing the frame rate. 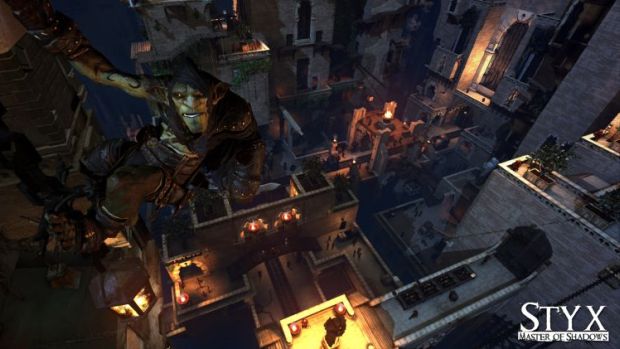 Cyanide Studios are using the June SDK update for the Xbox One to improve the resolution of the Xbox One version to 1080p. The SDK update has been used by other games in the past for titles like Destiny able to run at 1080p on the Xbox One. Several other games like Witcher 3 and Sunset Overdrive are also using it improve effects and other graphical effects.

Speaking to Cyanide Studios, GamingBolt asked whether they are you using the June SDK update for the Xbox One to boost the resolution to 1080p? The reply was an enthusiastic, “Yes sure!”

However, there is no word on whether they will be able to achieve 60 frames per second. “We are working on that matter to get the better fps rate as possible and to optimise it. At the moment, we’re quite confident about the result.”

Styx Master of Shadows is due later this year and will release on the PlayStation 4, Xbox One and PC. For more on the game check out the gameplay video.