Posted By Leonid Melikhov | On 13th, Aug. 2012 Under News | Follow This Author @Rengarious 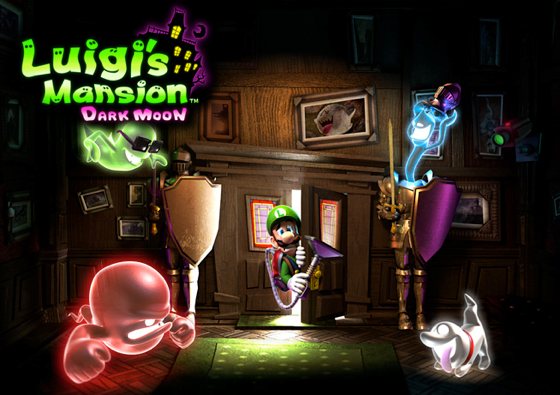 Considering this year is already filled with so many high quality titles that are coming out later this, and holiday season. It is not very surprising that this could be the cause of the delay, mainly to avoid the competition, and get higher sales in the longer run.

Hopefully in the near future Nintendo will provide a real reason for the delay, and release some new information regarding this title, for now we just have to sit tight, and wait.

For more news come back, and visit us at GamingBolt.