A complete guide for Madden NFL 16.

EA Tiburon’s Madden NFL 16 recently launched on PlayStation 3, PlayStation 4, Xbox One and Xbox 360 and by popular demand we have a complete guide for the game. In this guide we have covered all basics such the meanings behind player positions, Play Now mode, an in-depth guide for Ultimate Team i.e. MUT which includes Draft Champions and how you can upgrade your team.

We have also included miscellaneous tips and tricks for making over one million coins along with general video explanations for auction sniping, stutter step, new defensive, passing and catching mechanics, option run and blitz set up.

NFL could be a complicated game for newcomers but fret not we have a detailed out the several player positions that the sport offers.

A Punter takes care of all the punting and a Kicker is used for goals for kickoffs.

Quarterback is the captain of all players who are offensive and is responsible for throwing, handing off and running with the ball. Half Back is a running back who is used during running plays as well as for blocking during passes whereas Full Back is mostly used for blocking and run the ball for less yards whereas the Half Back is used during running plays. Right Guard is an offensive player towards the right who will block passes blitz whereas the Left Guard does the same thing but from the left side. The Left Tackle is more agile than the Left Guard and is use for blocking and the Right Tackle does the same thing but from the right side. The Tight End is basically an all rounder who can block and pass while a Wide Receiver receives ball thrown by Quarter Back. Center blocks defensive players and makes way for pass blocks and running.

Weakside Linebacker defends during running and passing. Strong Safety can be used to stop passes whereas Strongside Linebacker plays an important role while defending in running and passing. The Left Defensive Tackle blocks passes, takes on lineman whereas a The Right Defensive Tackle does the same thing from the right hand side. Left Defensive End is responsible for closing holes and blitzes whereas a Right Defensive End does the same thing from the right direction. Right Cornerback are the team’s fastest players and will do everything they can to lessen the chances of a successful pass, Left Cornerback does the same thing but from the left direction. Middle Linebacker defends against runs and passes whereas Free Safety can be used to stop runs.

In Play Now, players can have two teams fight it out or have four players within the same team or have some of them in the opposing team. These matches can be played with or against AI but don’t expect any rewards in return.

For those who have already played previous games in the series, nothing much has changed here. However there are a few additions. The developers have tweaked the old system so that it will be more enjoyable to earn awards and build your dream team. Both Solo Challenges and Sets have received face lifts that will help players relevant information quickly than ever before.

Other feature updates include MUT Gauntlet improvements and the addition of Draft Champions which can unlock further rewards. The idea of Draft Champions is to consistently give players draft nights, once the draft is over players can lead their squad into a new game. The way it works is that you need to select one of three coaches the game offers which in turn will decide your team’s level of offense and defense. As you play more matches, you will be able to decide which players are to be upgraded. Upgrading gives you three choice for players, what you pick is extremely important, however each pick will give you a guaranteed upgrade to your base team. Please note that the quality of players available for selection may drop from round to round which results into a different draft round every time.

As you win matches, the level of competition will increase as well until you face the championship game in the brand new Draft Champions Stadium.

How To Make 1 Million Plus Coins: 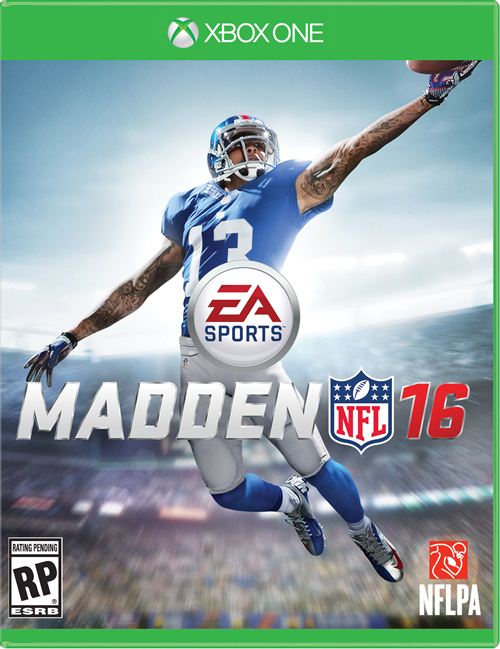