Mafia 3 Can Stand Up There With The Best Games On The Market, Says Developer

2k Czech isn't worried about the strong competition this year. 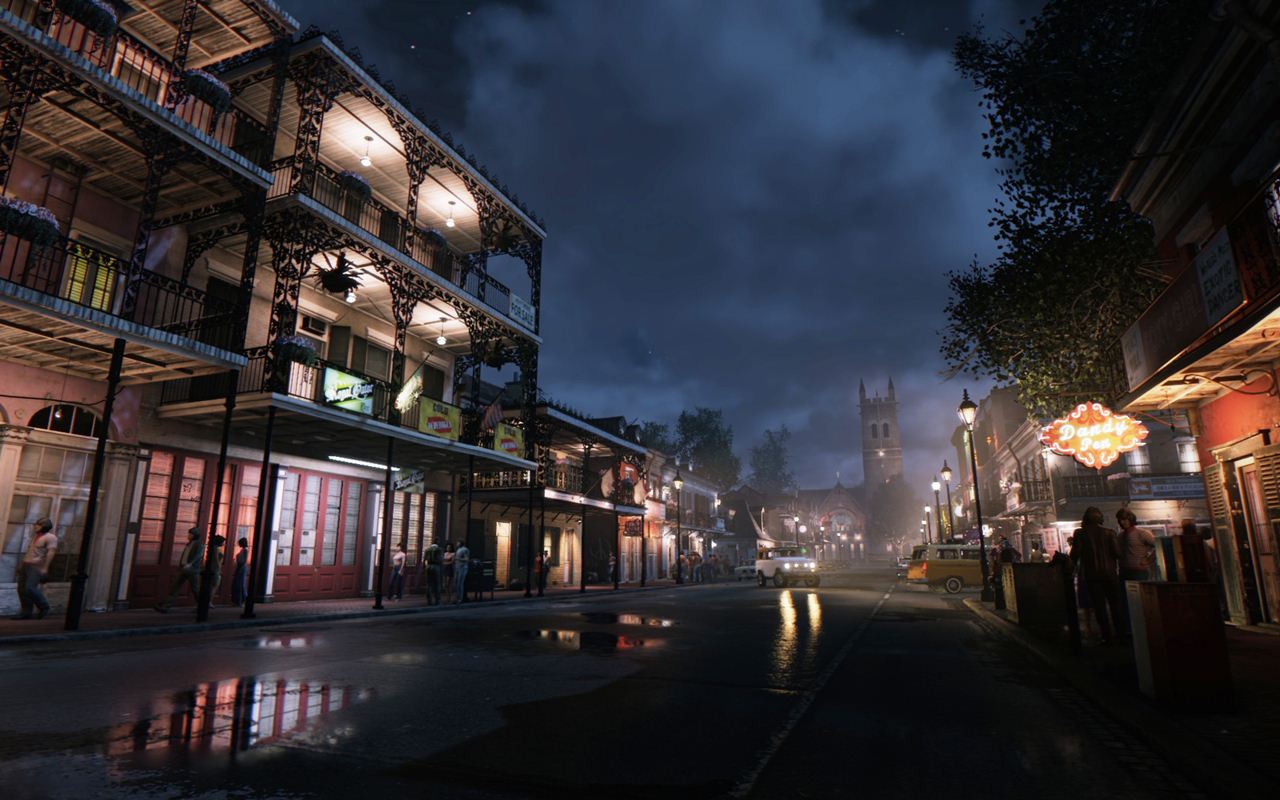 Mafia‘s got a cult following of its own, but it’s never been a major franchise- like, it’s successful enough to continue to get sequels, clearly, but it’s no Call of Duty or even Killzone. It’s just a series of mid tier successful games, with a dedicated fanbase.

In a viciously competitive market environment such as today’s, which has steadily seen the death of all but the AAA games, can Mafia 3 really survive and thrive? Does it even have a place in today’s market? Yes, believes Andy Wilson, Executive Producer on Mafia 3. In an interview with Prankster101, Wilson said that he believes Mafia 3 is as good as any other game on the market, and that it has nothing to fear from the competition.

“We’ve actually been looking at it since the launch of the new consoles and it seems that there is a bit more room than there used to be,” he said. “Things are consolidating around bigger titles [and there are] fewer of them overall then we were seeing towards the end of the last generation. I think we’ve built a game that’s just going to stand up there with the best. So I’m not concerned about it in that respect. I think by the time we come out in 2016, these new consoles would be very established and you’ve seen how fast both of them are selling as well. So the opportunity for us there is probably actually much better than it was at the same time in the previous generation. So again, I’m a firm believer that if you put a really good game together and you get the right kind of support from the publisher, then you’ll find your player base. And we’re very much hoping to do that with this as well.”

Mafia 3 looks good (and certainly seems to be an improvement over the awful second game), so by all means, I wish them success. Hopefully the game does well for them.